Survey shows professional qualifications are worth the effort 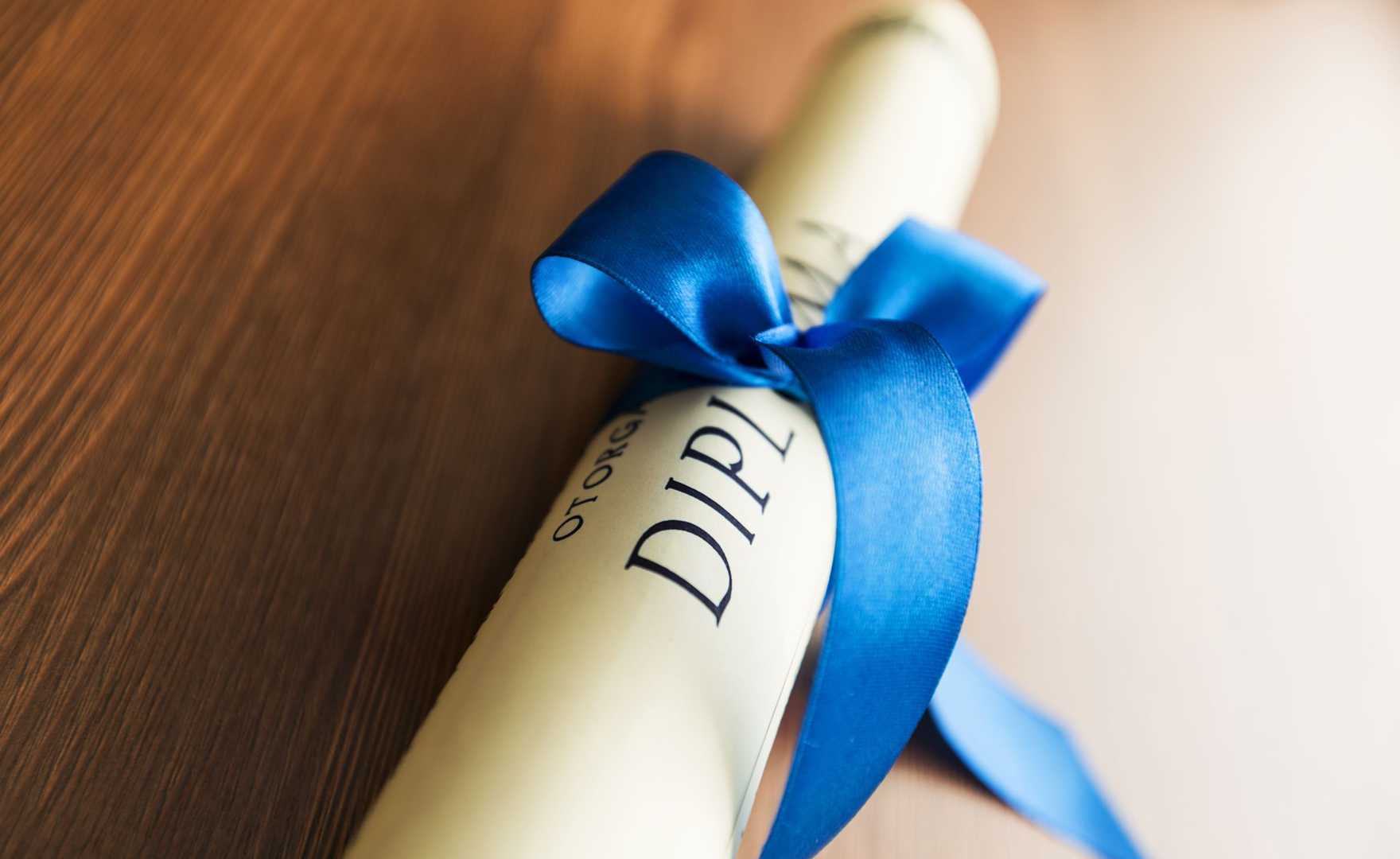 A survey conducted by CoursesOnline has found that over two thirds of people (67 per cent) think that professional qualifications are worth the effort.

Wanting to understand how people really feel about the learning and qualifications that they need to undertake to enhance their careers, CoursesOnline asked 4,000 employees three questions:

Just over two thirds of the respondents taking part in the survey agreed that studying for a professional qualification was worth the effort. Despite a third disagreeing, the consensus was that the short-term pain is rewarded with long-term gain.

Those working in social work, teaching and education and law all believed that professional qualifications were valuable, while those working in the energy and utilities, creative arts and design and HR and recruitment sectors were less convinced.

When it came to career progression, 49 per cent of the sample acknowledged that their level of qualifications had helped them to get the role they wanted.

Although not a cast iron guarantee in landing the job aspired to, the value of professional qualifications goes alongside strong performance and a positive mindset in improving your output.

The survey’s authors also found that there was a dividing factor when it came to the responses to their second question. Of those aged 21-24, a combined 80 per cent stated that their level of qualification had some impact on them getting the position they wanted, and this was backed up by 70 per cent of 25–34-year-olds.

On the other hand, those in older age groups did not believe that their qualifications had had the same impact with around 60 per cent of respondents saying their professional training was irrelevant in them securing their chosen role.

A small minority of respondents (18 per cent) stated that they were held back from getting the role that they wanted due to their lack of qualifications.

The most popular method of professional development was on-the-job learning with 36 per cent of responses.

This eclipsed courses dedicated to improving a specific skill/explaining a process which took 29 per cent of the vote, discussion with colleagues at 13 per cent and most surprisingly, professional industry qualifications which ranked just fourth with 11 per cent ahead of online sources of content at 10 per cent.

Karen Smart, head of consultancy at the AoEC observed: “My interpretation of the survey’s findings is not so much about professional qualifications being valuable, but more about how people should be working towards achieving them. Where possible, all learning should be blended with a focus on theory and technique, but most importantly with the emphasis on the practical element with people being able to be hands-on with the new skills they are exploring. Professional qualifications are a hallmark of quality, but it is in the application and finessing of new skills that people are enabled to progress within organisations and their chosen professions.”