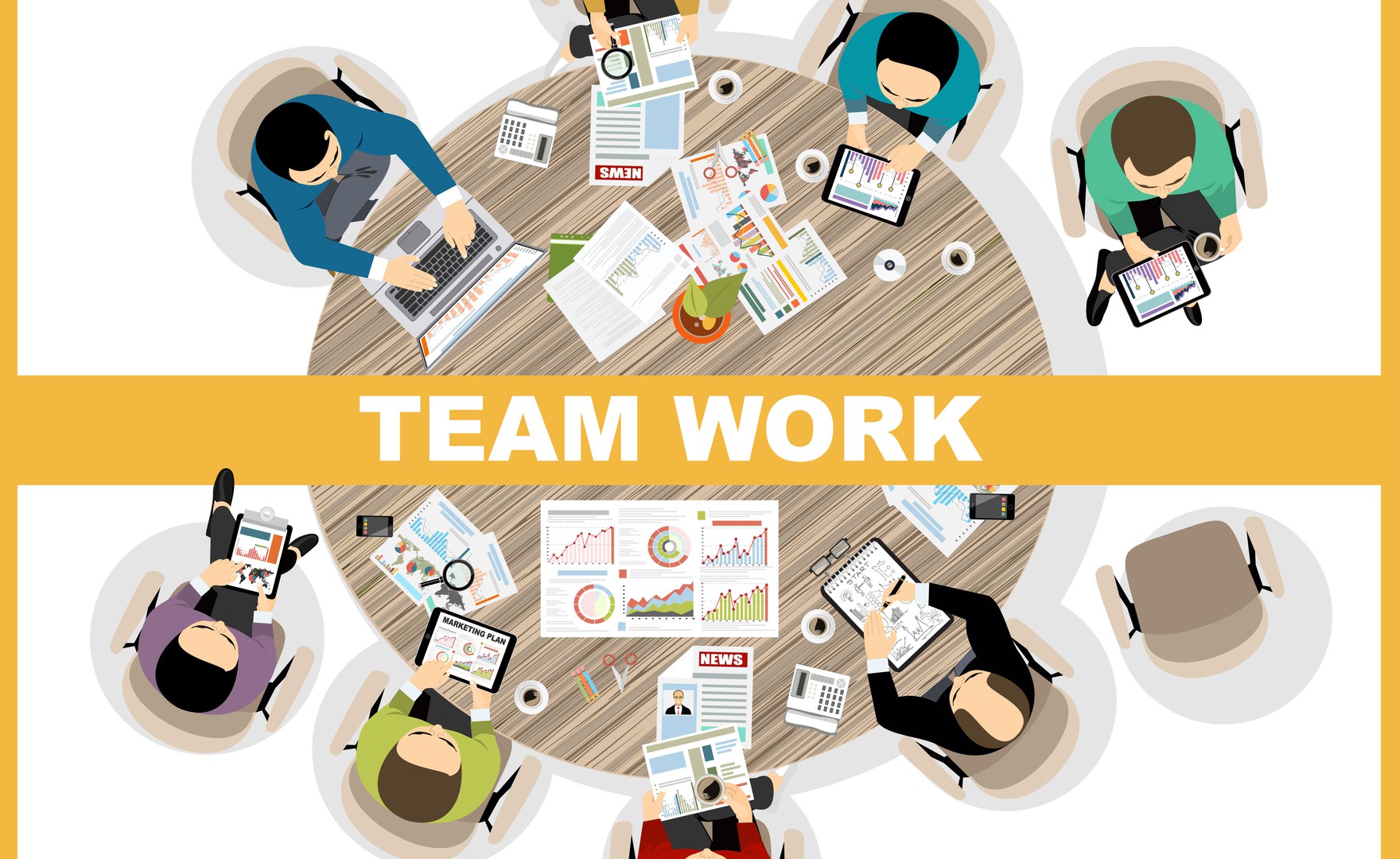 At the request of many of his delegates, Peter recently published an article on the topic. From Peter’s many years’ experience coaching teams, he’s reached some surprising conclusions.

We’ve summarised his 13 top tips below as they’re too good to miss for anyone in the business of helping teams develop:

The best research on effective teams shows that the most important element is having a joint team purpose that everyone recognises and can only be achieved through the team collaborating effectively together. I used to work hard helping teams create their purpose, now I realise I have to help them discover their purpose – as the purpose is already out there in their business ecosystem and in the future needs of their stakeholders, waiting for the team to respond.

Explore ‘future back’ and ‘outside in’

To discover the evolving team purpose, we need to explore with the team both what the future is going to require them to step up to and what their key stakeholders are requiring now and in the future.

Traditionally, executive coaching emphasises the client’s agenda. Systemic coaching proposes that we should be neither on the client’s or the coach’s agenda but focusing on what life is requiring both parties to work on together.

Traditional executive coaching also talks about leaving our experience outside the door, but I argue the clients need all of us to be engaging with their issues, but we should never know better and never know first. Once we have enabled their creative thinking, we should bring our own thinking alongside, dialogically creating new thinking, neither they or we had previously thought.

Both leaders and coaches, often switch between a directive ‘telling’ style and an eliciting ‘asking’ style. Executive team coaches, whether they be leaders coaching their own team or external team coaches, help frame the collective challenge and then orchestrate and enable the team to respond creatively and collaboratively.

Before you can design the orchestrating and enabling process, you need to know where you and the team need to arrive by the end of the journey. Without knowing the possible destination(s) you cannot choose what vehicles you will need to get there.

Start every session with purpose and outcome of this session

Every coaching session needs to start with some contracting to discover the joint purpose of the meeting and to explore what we need to collectively achieve together by the end.

Team coaches can fall into the trap of creating a new hub and spoke configuration, with themselves on stage. A good systemic team coach quickly gets the team actively engaged doing the work, but then stays alongside them supporting, challenging, nudging, enabling the best work possible. As part of this the coach needs to get the team to talk to each other directly and not via the coach.

When with the team, coach the connections (internally and externally) - not the individuals

Avoid coaching or commenting on individuals in front of the team, rather focus on the connection between team members and between the whole team and their stakeholders.

Locate the conflict or problem in a connection/relationship, not in a person or part of the system

The first rule of conflict is to locate the issue in a connection not in a person or part of the system.

There’s no such thing as an impossible boss, difficult team member, uncoachable team - just a mode of engagement we have not yet found

I often say this may not be true, but it is a great way to start every day. It interrupts the ‘blame game’ where we locate the problem in someone else or another part of the system. It encourages everyone to bring it back to what it is “I” and “we” can do?

Design and prepare for every session - but when you start, be unattached to your plans

They say you can judge a good film by how much is left behind on the cutting room floor. Good team coaching is similar. The preparation is important for the coach to be able to hold in mind all the many levels of the system and possible ways of approaching the team’s challenges, but when the session starts, be open to what emerges in the team – and between you and the team.

Have fun, be creative and partner with ruthless compassion

Team coaching is at its best when the team and the coach are enjoying it, but also when both know they are stepping up to the challenges life is presenting, and they are creating value for others as well as themselves.

If you would like to discover more about training as a team coach, the AoEC offers a choice of programmes

Find out more about the Systemic Team Coaching certificate