I felt this was my civic duty, but I hadn’t brought it into my work 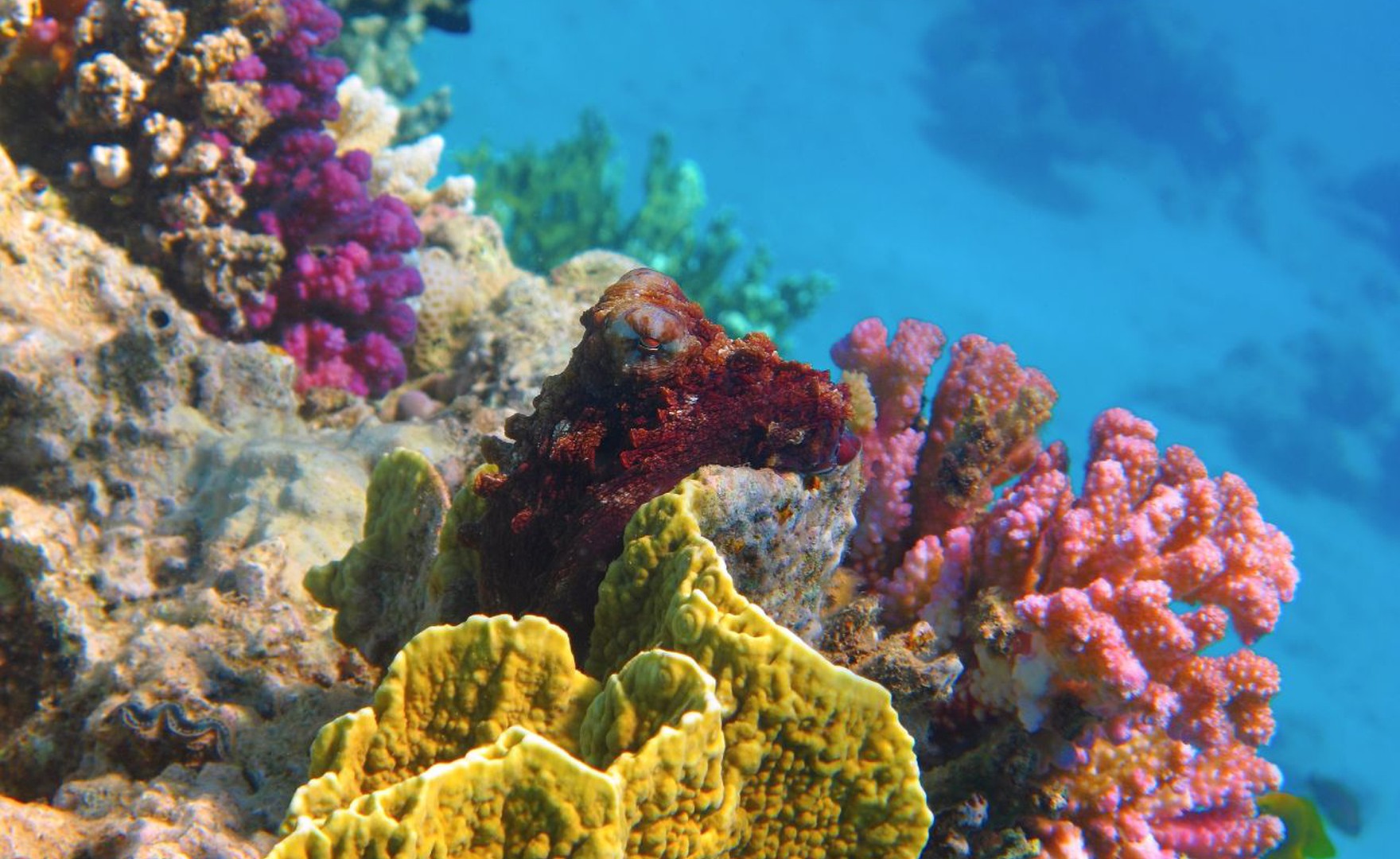 The evening before the start of AoEC’s Coaching in the Climate Crisis programme pilot I was really nervous. This was partly due to the fact that I was to deliver new material, so I was stepping out of my comfort zone. It was partly because it was a pilot and I really wanted it to be successful. I wanted it to become one of AoEC’s key programmes and I felt a great responsibility for making it a success. But it was more than that. It was the significance of the issue the programme was to address, the climate crisis.

I went to Jordan in 2018 and snorkelled in the Red Sea. I had been about 20 years previously and had had an amazing experience, looking at plentiful brightly coloured fish and thriving coral reefs. But in 2018 the coral was grey, the fish few and the plastic plentiful. It was very, very depressing. I realised I had expected nature to be there for me to enjoy, to remain unchanged and pristine without me having to think about it or take any action. I felt like my eyes were opened and I started to notice signs around me that the natural world was struggling. I had previously assumed someone would do something. This time I joined the Green Party and Extinction Rebellion and became an activist.

My experience of peaceful direct action, initially in London, and more recently in Glasgow was emotional.  Joining with others with a shared purpose was heart-warming. It felt empowering and hopeful. Blocking Marble Arch in London was scary. I was brought up to be polite and helpful, not to delay people on their journey to work. As a group, when the pedestrian lights went red, some lay down on the road whilst others talked to drivers. It was carefully timed, and we got up after a pre-agreed period of time. I was concerned that at 63, I wouldn’t be able to get up from the road quickly enough, so I took the role of talking to stationery car drivers. I offered an explanation, an apology and a small cake to those delayed by the roadblock. Many understood and agreed. Some were furious. Some were anxious.

In relation to political activism, I have focussed on canvassing and leaflet delivery.  Delivering Green Party leaflets to tenements in Glasgow is challenging due to the number of stairs; some tenements on my rounds had five floors!  It’s very satisfying that we now have Greens in the Scottish Government and I’ll be doing more leaflet delivery for the local elections in May 2022. Greens in government are pushing to get the government beyond the blah blah blah that Greta Thunberg rightly identifies.

Meantime, I took personal action. I reviewed where my money was, I became more vegan and less vegetarian, I reviewed my household products and toiletries and I talked about my concerns.

I found when I talked to other people about the climate crisis, they usually tried to change the subject saying it was too depressing or they asked what they could say to others who were depressed about it, so I read up on the subject to try to find ways to have helpful conversations. I felt this was my civic duty, but I hadn’t brought it into my work. That changed in 2021.

My colleague George Warren proposed the idea of a programme for qualified coaches to explore how to bring the context of the climate crisis into their work. He recalled I had mentioned Extinction Rebellion activism and asked if I would join the development and delivery of a programme. I was delighted to say yes, and the programme was born.

The pilot went well and is now one of AoEC’s significant programmes. It was once again a heart-warming experience to be with those who are facing up to the challenge of the climate crisis and looking to find their way forward as coaches.

Find out more about how to be a climate conscious coach and bring the climate into your coaching conversations.