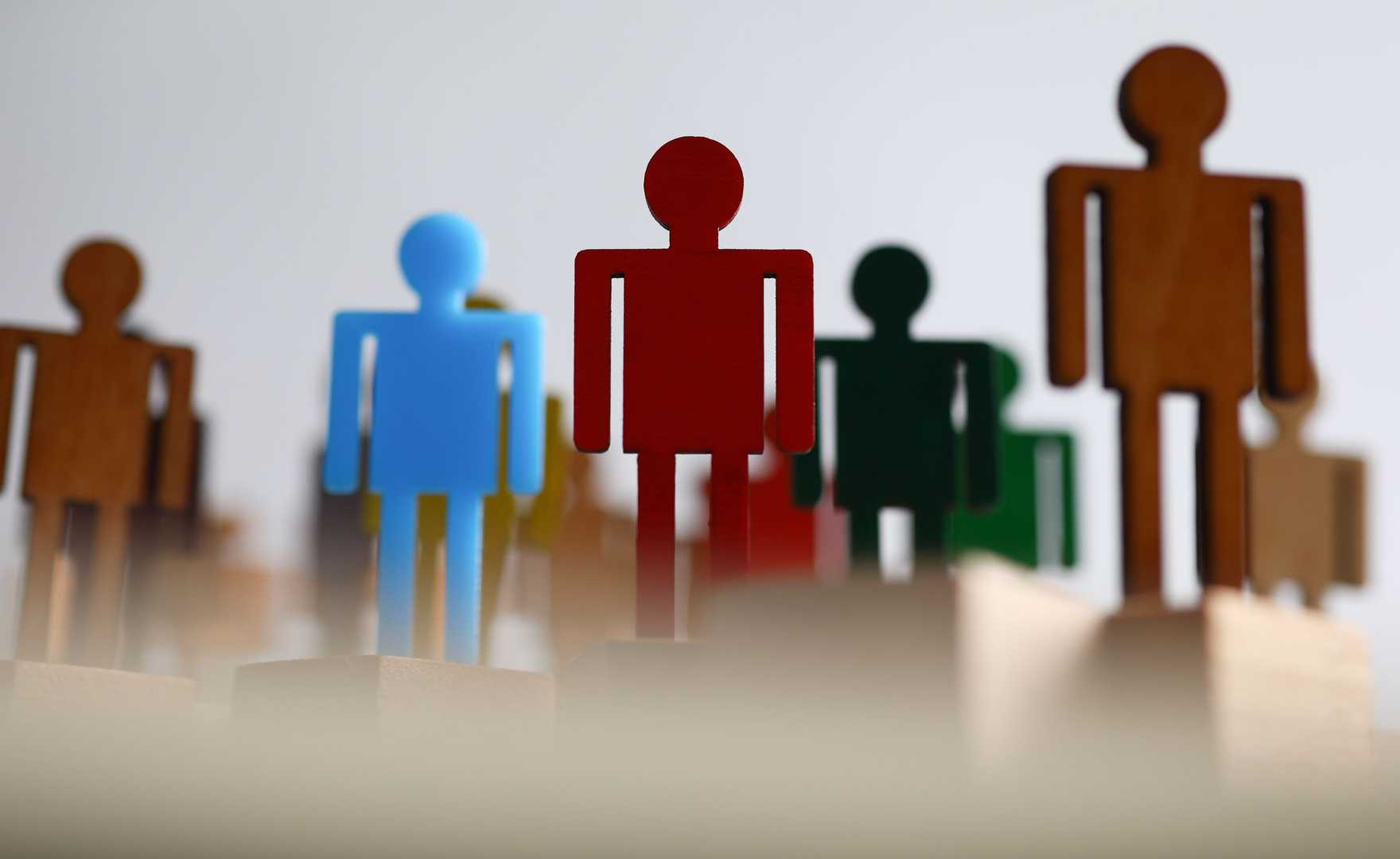 When asked what will impact their organisations in the coming year, the lack of skilled employees and leaders was the highest ranked concern by nearly three quarters of global business leaders in Russell Reynolds’ 2022 Global Leadership Monitor.

72 per cent of leaders pinpointed the shortage of available skilled workers compared to 59 per cent the previous year. The battle for talent landed ahead of other key challenges, such as uncertain economic growth, health threats and geopolitical uncertainty.

The Global Leadership Monitor, which was launched in 2021, is an annual online survey of executives and non-executives. It tracks key threats to organisational health and leadership preparedness to face them, as well as indicators of confidence in leadership, and leaders' engagement and career aspirations.

The executive search and leadership advisory firm surveyed its executive network in March of 2022 and canvassed the views of 1,590 respondents from various industries in 46 countries across Africa, Asia, the Americas, Europe, Middle East and Oceania.

The talent crunch extends beyond the basic need of acquiring talent with many concerned with retaining and engaging existing employees. Transitioning to a new era of stakeholder capitalism and the tight labour market are giving employees more power and leaders who under-invest in employee engagement and understanding create serious risk for their organisations.

The report found that employees are on the ascendency as critical stakeholders. 51 per cent of global leaders cited employees as one of the stakeholder groups that will most impact organisational strategy over the next five years, a figure that is up ten percentage points compared to just a year ago. As the report highlights, while employees still sit in the second spot behind consumers/customers, the gap has narrowed considerably.

Karen Smart, head of consultancy at the AoEC remarked: “Business leaders must remember that it is within their own power to create a healthy and effective talent pipeline. Employers should be anticipating what skills they will need in the future and prioritising the upskilling and reskilling of staff now in preparation for that. Developing strategies for personal improvement through personalised training programmes, building learning into the workflow, coaching, mentoring and leadership development can help employees at all levels be truly resourceful, build emotional intelligence, grow their self-awareness and bring soft skills up to where they need to be.”

Russell Reynolds also explored the turnover of senior executives and next-generation leaders. Its analysis found that turnover risk at senior levels is very real, with 45 per cent telling the study that turnover here has increased over the past 12 months which backs up other reports that CEOs are part of the Great Resignation too.

Meanwhile, 56 per cent of so called next-generation leaders reported that they were willing to make the move to another employer for the right opportunity. Not only an operational risk, it also poses problems for future succession planning with them acting as a lynchpin between employees and the C-suite.

The report’s authors also looked at factors which can help convince future leaders to stay and found that a more transparent plan for career advancement and a succession path into the C-suite is a good starting point. Career advancement was a top driver for attrition with over half of young leaders (55 per cent) who changed jobs in the last 12 months. The study also highlighted that over seven in ten next-generation and C-suite leaders do not have confidence in their organisation’s C-suite succession plans.

Deepening the issue, the report reminds us that organisations cannot neglect the needs of their C-suite officers either, with 44 per cent willing to change organisations today. Senior executives are finding their own career advancement top of mind and among their main reason for considering a move. This presents a crucial lesson for CEOs and HR leaders: among C-suite officers who did change jobs recently, finding a better company culture and a different type of leadership were their ultimate reasons for seeking new opportunities elsewhere.

In summary, two critical leadership implications rise to the fore because of the talent challenge.

Firstly, ensuring the capability and capacity of leadership teams to engage in people leadership is critical if leaders are to create the deep engagement required to retain and channel the talents of a purpose-driven workforce.

Secondly, future leaders are a key lever here and their retention and engagement are extremely dependent on organisations providing more transparency around succession practices and more robust and engaging development plans.