Do you really understand the nature of your teams? 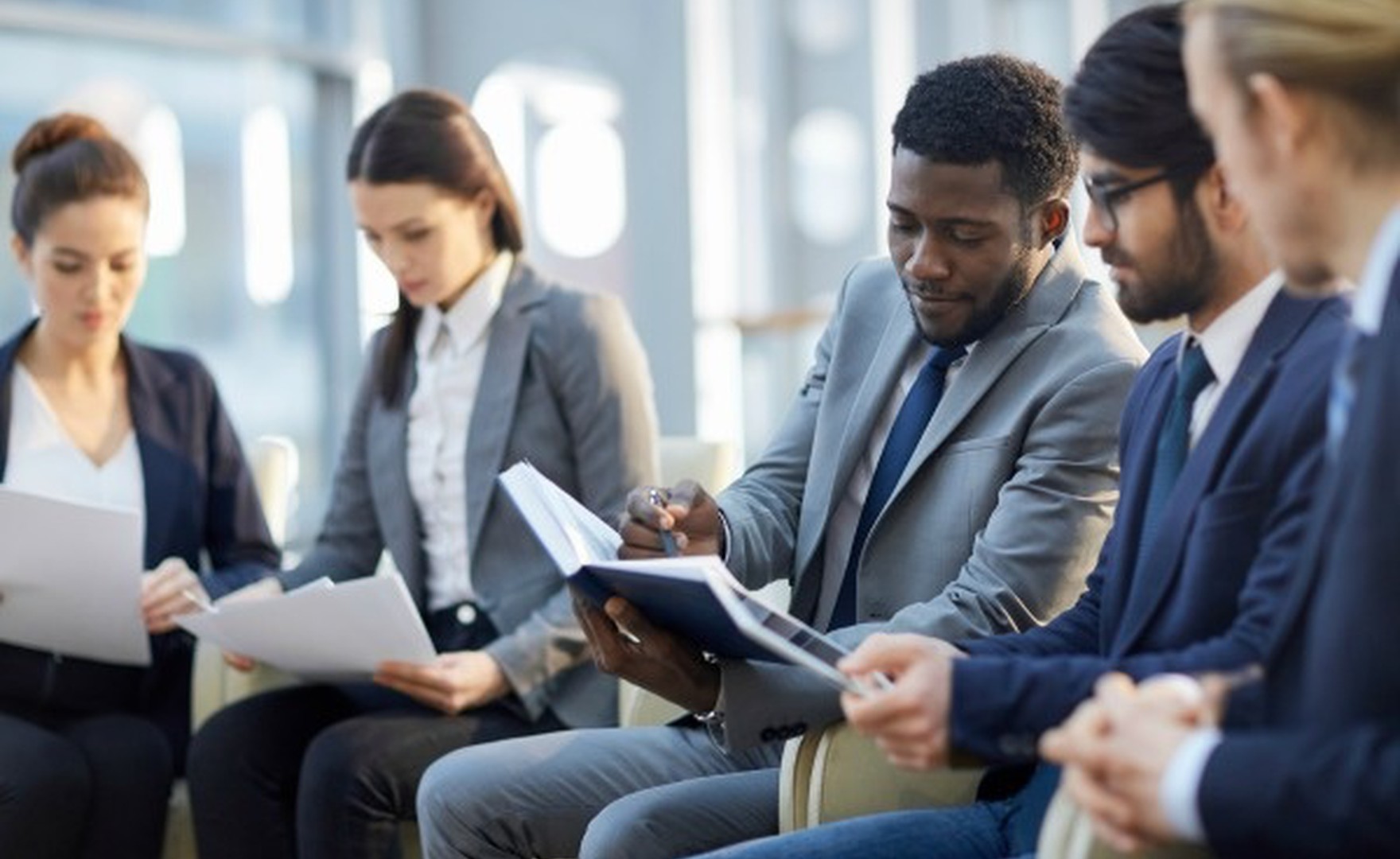 There’s a type of team which is often misunderstood. But recognising it and adapting coaching to meet its needs is vital, explains David Kesby

If you’re a team coach or a coach who works with team leaders, do you regularly ask the question, ‘exactly what type of team is this?’. If not, you should do.

Because there’s a type of team which is frequently found in all sorts of organisations, but which is not usually recognised and often misunderstood.

Our conventional model of teams, views them as a group of people with a common goal – a common purpose that can only be realised through the team working together. Coaching might therefore involve clarifying their shared goal, understanding what their stakeholders need from the team, working on the team dynamics or the relationships with stakeholders outside the team.

But it doesn’t take long to find teams in which team members appear to work in silos in pursuit of different goals. If you encounter a team like this, it doesn’t necessary mean it’s dysfunctional – although if you coach them or their leader using conventional methods they might become dysfunctional. You might have found an extra-dependent team.

These teams are made up of people who all do similar things; however, they don’t work with their peers inside the team towards a common goal, but with other people outside the team on different goals instead. (Teams which work on a common goal can be called intra-dependent teams.)

As a coach and team coach I’ve worked with many extra-dependent teams – sales, risk managers, engineers, project managers, matrons, even vicars. These teams exist because they have a common practice and can bond powerfully around a common identity. Most importantly, these teams don’t work together, they learn together.

Working systemically can greatly enhance how you coach an extra-dependent team because you’re not only coaching inside the team, but also coaching for improved performance outside the team too. Shared learning is the team’s purpose for coming together - learning from each other, with each other and for each other allows their shared skills to increase together.  This enables them to contribute more to the performance of people they inter-depend with outside their extra-dependent team.

As coaches, I’m sure that we all ask questions about the nature of the teams we encounter. But do we actually have a mindset that allows us to question deep assumptions about the way teams operate, interact and add value?

For years, research on team performance has indicated that only about 50% of teams function well with the researchers’ conclusion that the under-performing 50% should be more like the performing 50%. But my research examining the proportion of inter-dependent and extra-dependent teams identifies the same 50% figure. A coincidence?  Maybe.  But if 50% of teams are fundamentally different, then perhaps we should realise that and start to treat them differently. Indeed, perhaps we should start to treat them as they really are, rather than how we believe they ought to be.

Such an approach can only take place if one adopts a plural mental model of teams – a realisation that both inter-dependent and extra-dependent teams legitimately exist in organisational systems – and that each type needs to be managed - and coached - differently from the conventional model.

To find out more, join David on his series of free lunchtime webinars on Extra-Dependent Teams.  Two webinars are available in the series, at different times, to offer you the flexibility to sign-up.

To book your place, please contact David direct on david@kesbyco.com

Dave Kesby Chief Consultant Coach for the AoEC is publishing “Extra-Dependent Teams: Realising the Power of Similarity” through Routledge in July 2018

Seven things you should know about team coaching

How I learned that great teams are the secret to organisational success by Max Gooding, AoEC graduate