The Power of Coaching to Change Leadership Habits 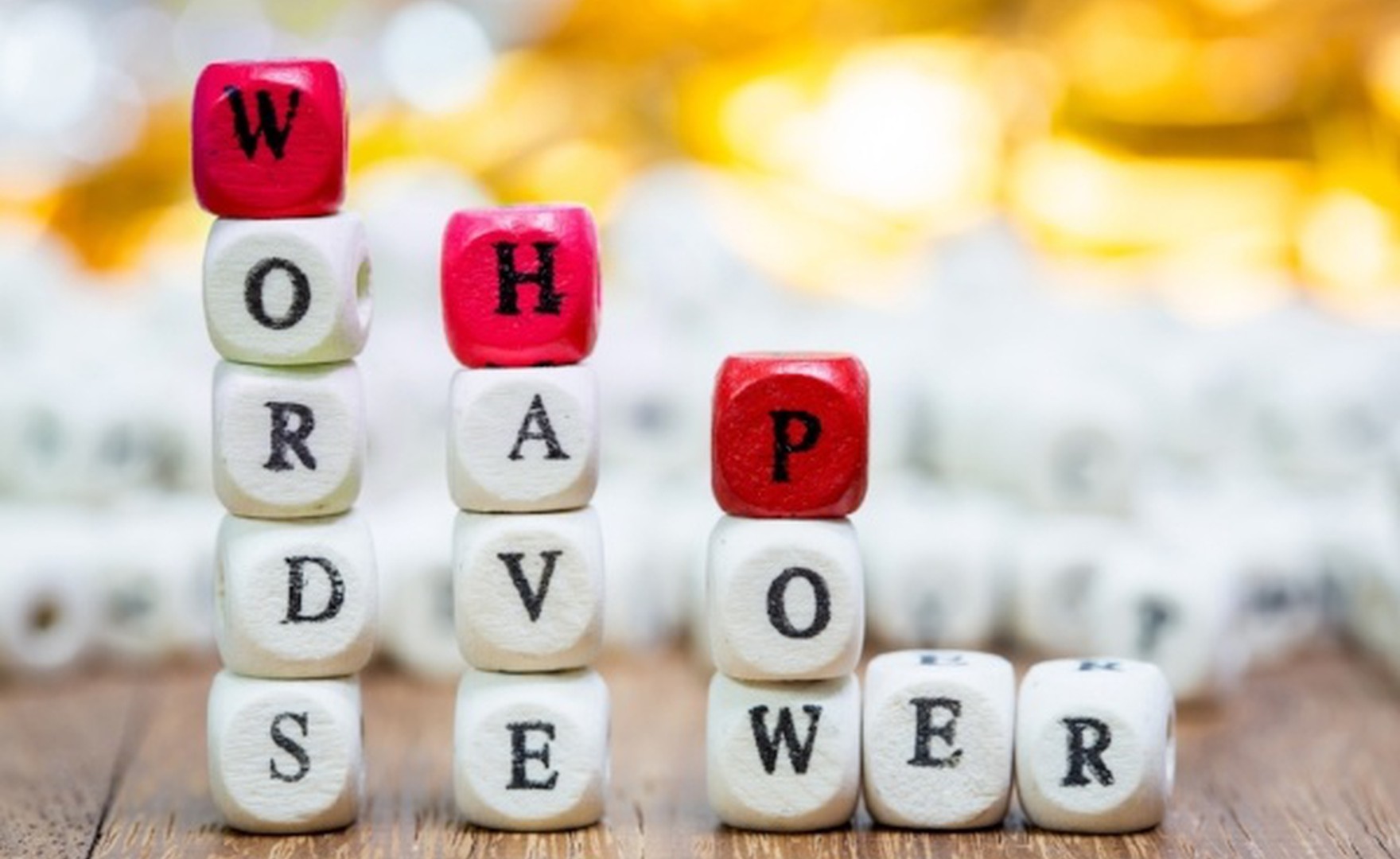 Coaching can have a truly transformative effect on the lives of not only individuals, but companies.

At AoEC, we specialise in coaching for both individuals and teams, providing a crucial lifeline for those in pursuit of excellence. At our recent webinar we were joined by author of The Trusted Executive and Challenging Coaching, John Blakey and James Woodeson, executive coach at Woodeson Executive Coaching and Secretary-General of the British Swiss Chamber of Commerce, who are both graduates of the AoEC, where we discussed the many benefits of coaching as a means of altering leadership habits, and how the role of leadership is changing as the world of work evolves. Here were some of the key conclusions.

The power of coaching lies most vividly in the ability to make a human connection with the subject, something which cannot be achieved through mere book learning or many alternative forms of discovery. This authentic human discovery was pinpointed as one of the key factors explaining the appeal of coaching, particularly amongst leaders accustomed to regularly communicating ideas from a more authoritative perspective.

The Habit of Growth

Just as a bad habit can be broken, a good habit – such as the continual, never-ending pursuit of growth – can be formed at any time we choose. This is achievable through some conscientious actions, careful thinking and observation of our own negative and positive processes.

The Changing Role of Leader

Leadership is evolving. For leaders who began their working lives in roles which prioritised a different attitudinal mind-set, or prioritised strength over all else, this new world of work can be difficult to navigate and even more complex to understand. The growing importance of vulnerability in leadership positions means we must be willing to adjust our attitudes and be willing to share and cross the boundaries between professional and personal to provide a more human face to our organisations and business endeavours.

The Path to Authenticity

It takes bravery to alter our habits, but the willingness to change ourselves when we know it is necessary for continued growth is as inspirational as it is contagious. Some leaders may be sceptical of the process of a more confessional style of leadership, but in an increasingly open world, this is one of the key aspects of succeeding as a leader in the 21st century. Learning how to be open in work as in life is a continual process – and the door to this process can be best opened through the power of coaching, which recognises your path to attaining a more authentic leadership style as an individual, not a number.

Looking for coaching? Find out more about

Would you like to train as a professional coach? Find out more about