What will be hot in workplace learning in 2021? 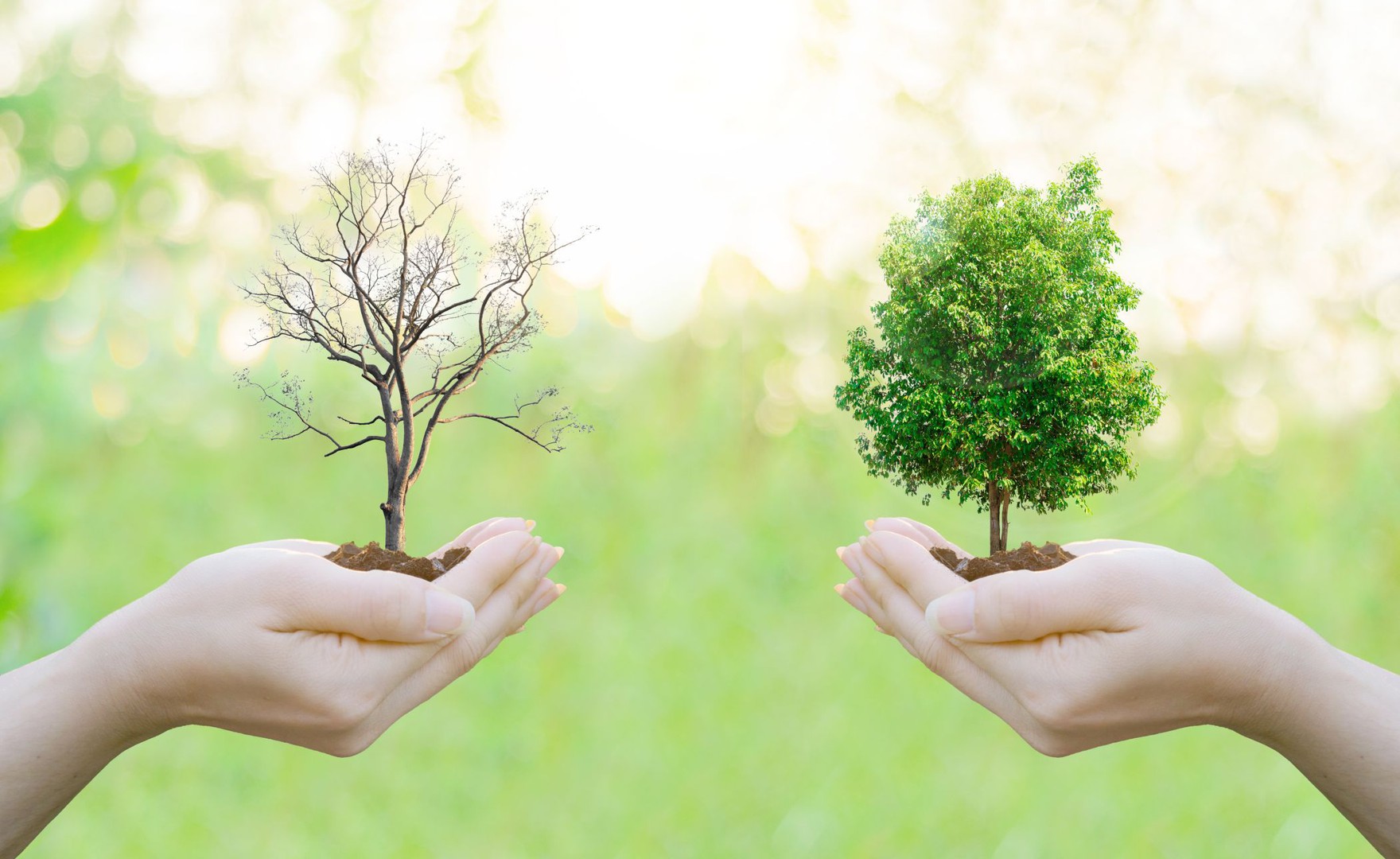 How has the pandemic impacted learning and development professionals during the last year and how has it influenced their priorities in the workplace?

In the Global Sentiment Survey 2021 published by Donald H Taylor, those working in the L&D sphere were asked ‘What will be hot in workplace learning in 2021?’ 3,114 respondents from 95 countries voted for three of 15 suggested options plus a free text ‘Other’ option. The survey’s results clearly show the impact of covid-19 on the profession and its aspirations for the coming year.

Most prominent in its findings was that reskilling/upskilling topped the agenda for five out of six regions world-wide. New for this year, this option overwhelming commanded 13 per cent of the vote which is higher than other leading options in past years such as personalisation/adaptive delivery from 2017-2019 and learning analytics in 2020.

Attention is being focused on the skills of employees, but why is it suddenly a hot topic compared to other issues in the workplace such as performance support, mobile delivery, and neuroscience/cognitive delivery?

Taylor draws attention to the existing skills gap and what is going on in the wider field of people management. Organisations such as the World Economic Forum launching its Reskilling Revolution and publications including Forbes, are leading the call for employers to do more to prepare workers for the changes coming down the line through automation and digitalisation.

Employers have also used the opportunity to train people who have been furloughed in roles that would otherwise be redundant until lockdown is lifted. Banks, for instance, are retaining staff that were in face-to-face customer roles by arming them with new skills to deal with customers in a virtual setting instead.

In another key takeaway, all the other options were pushed down the table bar one. This exception was collaboration/social learning. Previously regarded as things we should be doing; the pandemic has shifted workforces online and brought new ways of working. There has been a move from these theoretical ideals to practical application due to an upsurge in the use of collaboration tools such as Microsoft Teams and Slack and video conferencing platforms like Zoom which have demonstrated that people can work remotely.

Taylor also pitches coaching and mentoring as one to watch. As a new addition to the list in 2020’s survey, it has held its position on the overall table with seven per cent of the vote. Seen as proven and effective ways of increasing people’s performance, coaching and mentoring were regarded as being more important by those respondents who identified as working in L&D in the workplace.

Karen Smart, head of consultancy with the AoEC observes: “The survey shows that many employers and L&D professionals are aligned on the importance of skills which is hugely positive. Employees and employers have been struggling to keep pace with the rapid changes in skills needs and there is a mismatch demanding to be tackled because many workers don’t yet have the capabilities they need to do their roles in the future. Reskilling and upskilling are going to be vital in securing future growth by giving businesses access to the technical and soft skills their workers will require as the nature of how and why we work continues to evolve.”

The AoEC’s consultancy services are offered to organisations and feature a portfolio of tailored coaching based solutions and products that can serve to address a multitude of issues facing both large and small businesses today. We work at all levels within an organisation to help build a coaching culture where the emphasis is placed on improving performance, maximising your people’s potential and driving business success. To arrange a free virtual coaching conversation email Karen Smart - consulting@aoec.com 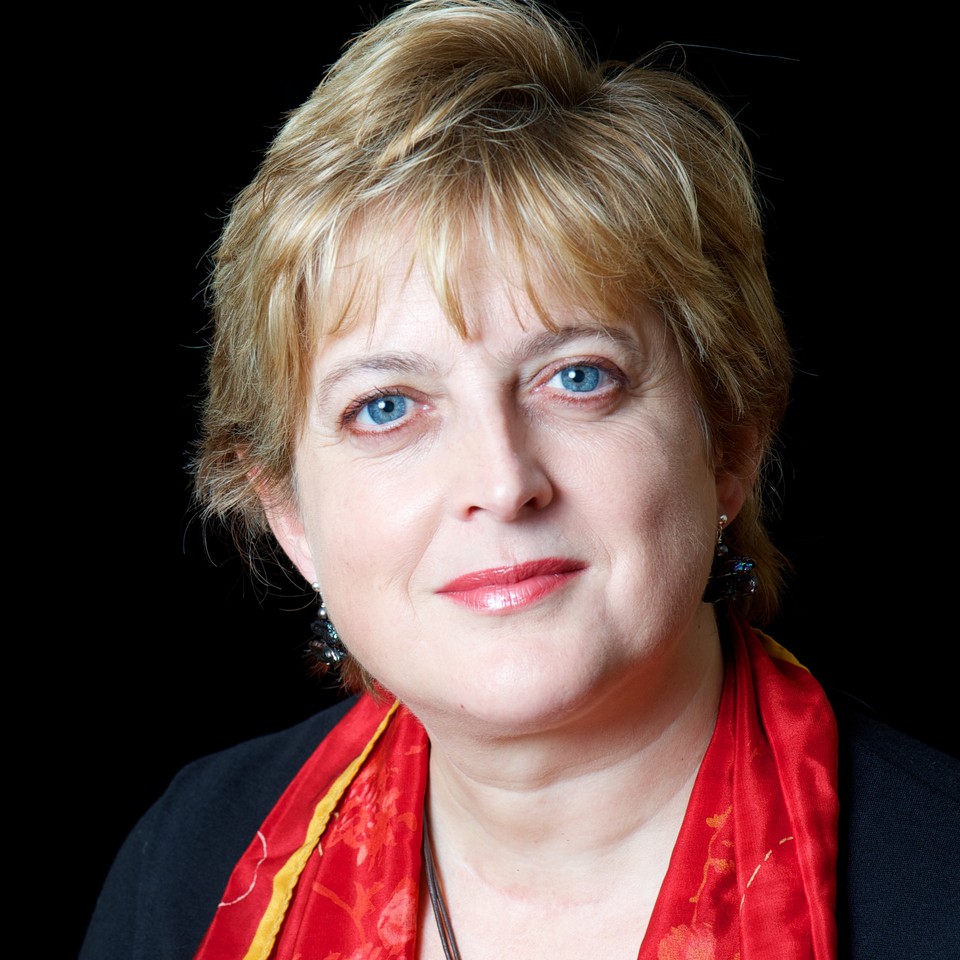