Why team resilience is a workplace priority 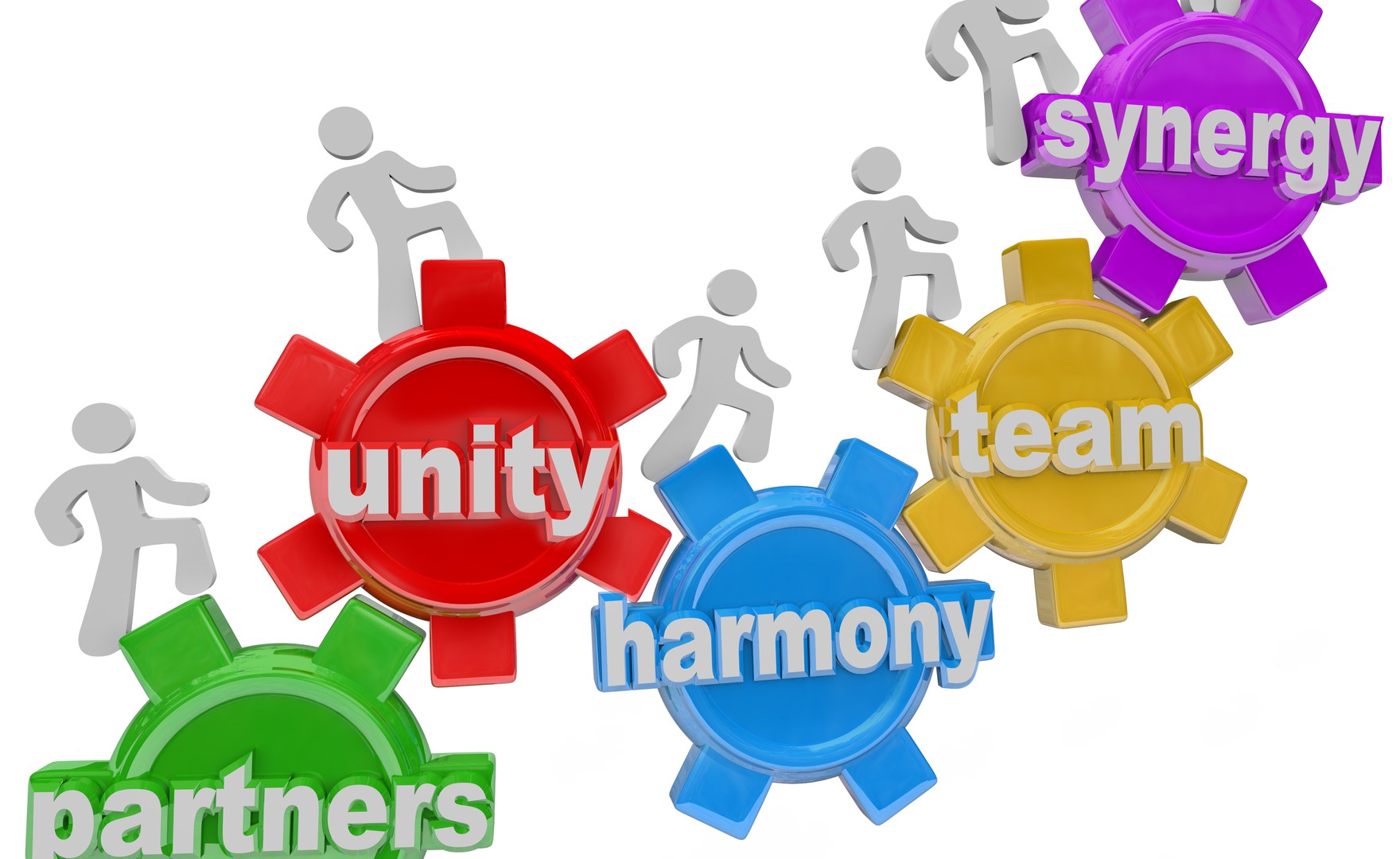 Resilience has been something of a buzzword in recent months. Thinking back to late last year, for a period there probably wasn’t a single news bulletin or article that didn’t refer to Theresa May’s resilience as she stuck to her guns when pressing for her Brexit deal to be heard.

Resilience is often primarily thought of in the context of a lone individual, for instance a senior leader battling against a challenge like we have seen in Mrs May’s situation. However, there is a burgeoning interest developing around organisations needing to build stronger teams to fast track success.

Though team resilience is still something of an emerging concept, it is increasingly being recognised as a valuable tool in delivering high performance.

Resilience is our ability to overcome and recover from difficult situations and be shaped positively by them. Being able to bounce back from adverse experiences brings the opportunity to grow and work our way through problems to successfully reach our objectives. Resilience can be taught and nurtured at any age, so our thought processes and actions can be trained to make us receptive to change by being adaptable and resourceful.

While an individual’s resilience may stem from a wide variety of contributing elements such as personal experience, learned behaviours, family history or their state of health, it would be a misconception to assume that resilient individuals create resilient teams. A recent Oxford Review Research Briefing looking at the topic, highlights that current research shows there to be many other factors that can have a significant impact on a team’s resilience. It found that having resilient team members is a necessary, but not sufficient, attribute for team resilience.

The briefing discusses a new study conducted by a team of researchers from five Australian universities. Studies undertaken in 2013, 2016 and 2017 all concluded that team resilience is an emergent state and develops as a result of a wide range of other environmental factors blending together. At an individual level, elements such as optimism, goal orientation, mental toughness, coping flexibility and focus are all active ingredients in determining resilience. At team level, issues such as trust, norms and team culture, psychological safety and the knowledge that is contained and shared within the group come into the equation, while organisational factors such as the preoccupation with failure, agility and a culture of questioning assumptions play an important role too.

Combined, these reasons ‘have been found to create a series of emergent states including: team cohesion, a collective team efficacy, a coherent and positive culture, shared mental models, familiarity and adaptability.’  Studies run in 2017 study suggest that it is these six emergent properties coming together that create team resilience.

There are many modern-day stressors to contend with in the workplace including dealing with external market pressures, structural changes within an organisation, a fear of change, awkward internal relations and a lack of clarity in a job role or function. If situations are not addressed, the risk is that problems escalate with staff left feeling overwhelmed and unable to cope. Furthermore, this can lead to targets being missed, customer requirements not being fulfilled and staff members leaving the company.

Organisations need to be better at building trust and fostering teamwork as this is where team resilience originates from.

It’s not simply about sharing the burden of stress or workload, but about establishing a clear sense of purpose and setting goals. Defining responsibilities will help boost motivation while collaboration brings shared accountability and ownership. Rejecting a blame culture and introducing open communications to allow for reflection and learning from past experiences are key. Strong managers can cultivate individual resilience while also using training and coaching to help develop a collectively resilient mindset. For organisations shrewd enough to adopt this approach, the undeniable reward will be achieving operational success and an effective performance.