An Interview with Anthony Eldridge-Rogers 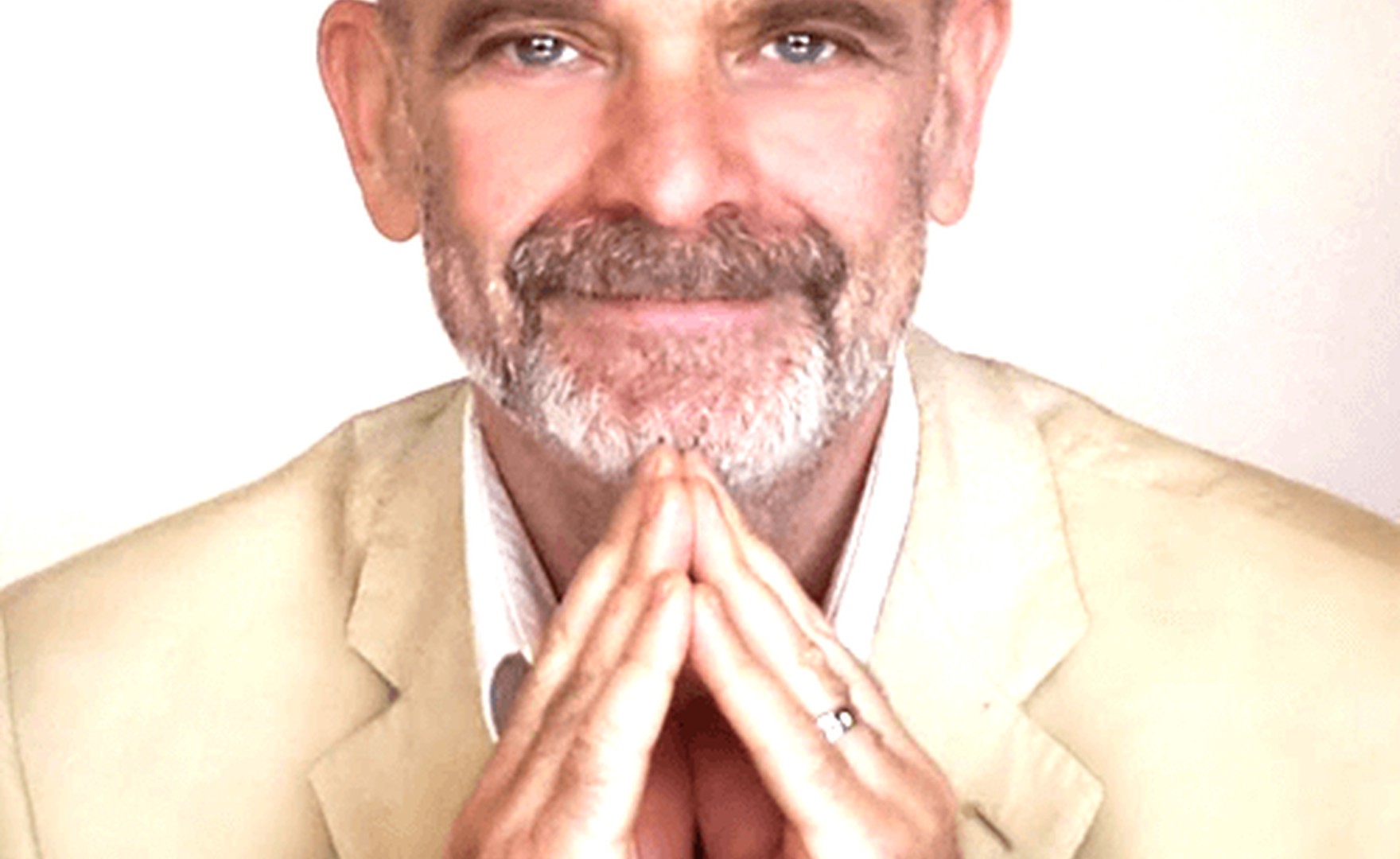 How did the initial idea of integrating ‘health’ into your coaching practice begin?

The idea developed out of my previous work which I had been doing for a long time, which was working with people with behavioural health challenges. Typically, behavioural health challenges are considered medical problems, and I had been working as a volunteer helping to set up organisations around behavioural health, in particular mental health, substance abuse and alcoholism. Then not for any reason to do with these I trained to be a coach as a career change. I wanted to be an executive coach working in the creative industries as that was my interest and background. When I did the training, I had a lightbulb moment and realised that the principles and approaches we were talking about would work well with people who are trying to come back from or cope with behavioural health challenges. What I realised was that perhaps a coaching approach would work with these people as opposed to a therapeutic or psychodynamic approach, or even counselling. I then started specifically applying coaching principles to some people that I was working with as a volunteer and I got really great results. Our conversations started to be different and I realised that this was a real game changer.

When did all of this begin?

I did my training in around 2002 or 2003, but I suppose I started working on the development of the programme in around 2005/06. We developed it over time and it took a few years, but it was really in about 2010/11 when I took it out to the world in a more major way and started doing collaborations with the RSA on research projects. That’s when we finally settled on what is in the programme now. Alongside all this I was developing my own skills as a coach, I had a coaching practice which I was getting my hours for and completing my certification which took a couple of years. So that was all running in parallel.

For executive coaches looking at this programme why would they want to develop and specialise in this field?

If you want bigger muscles you go down to the gym and you choose an exercise which will make it bigger and the muscle changes, it grows. The brain is a similar concept, so when you say to me as a coach, ‘hey I would like to change the way I live/my behaviour/I want to be more confident/a better a leader.’ What you’re really asking is, let’s see if we can change my brain. That principle is very exciting because the next step is how does the brain change, and then what does the brain need in order to change as easily as possible.

Where does the brain get its life support system from? It gets it from the physical body. From the gut, the stomach, the lungs, the heart – from all the other organs in the body. These all exist to support themselves and the brain. The brain is locked into this completely unified system of the body. Being able to understand how the body is optimised and how well it’s working is no small task. Is the way that person is using their body actually pushing their brain towards a health struggle or is it optimised for health? Now we’ve come full circle to integrate a very simple idea, which is an interest in change, into an interest in the brain. We also want to be interested in the body and how the body is in terms of all the inputs because that affects the brain and how change happens.

The reason for this programme is not that you’ve necessarily decided I want to be a health, recovery or wellness coach. Instead you could just want to be a coach who is more effective at understanding how the health of the body and the mental health of an individual is all linked and is relevant to my effectiveness as a coach.

Being a health coach isn’t an optional specialisation, it’s actually best practice for coaches who are trying to understand all the different dimensions of coaching. It’s interesting because all coaches can quite easily understand if their client is tired or stressed and how it can change the coaching. However coaching programmes don’t often cover the affect behavioural inputs can have on sessions.

Why is it split into three parts and why might someone only choose to do Part 1?

Part 1 is all about knowledge and theory and it lays down the theoretical approaches to the work. It introduces some models, tools, and practical things that can be used without the need to specifically be a health, recovery or wellness coach. The reason behind the first part being purely knowledge based in that the knowledge will build their understanding of their coaching in general. It’ll also give them access to a simple coaching model which they can also use without doing Parts 2 or 3.

Part 2 is about actually developing skills in the context of knowledge. People ask me when completing Part 1 ‘Should I put health/recovery/wellness coach on my resume now?’ and I would say no. Part 1 is only theory and you still need to complete the other part of the picture which is how to put it into actions. If you want to present yourself professionally as an executive health coach, then you need to integrate the skills from Parts 2 and 3. However, not everybody seeks accreditation. Some people go on coach training programmes and want to coach but aren’t too worried about having a badge. Part 2 allows you to get a foundation of skills integration without the self-credentials. For those that want to dig deeper and get the credentials then that’s for Part 3.

What would you say to people who feel concerned about tackling health issues in a coaching session?

In Part 1 of the programme the core competencies of coaching are revisited: contracting, relationship with the client, boundaries etc. within this new context of health. We cover topics such as how does a coach manage the anxiety that they’re feeling, how they scrutinise their own collapsed thinking about these topics. It’s a big piece of the programme.

For anybody wanting to have a break between modules – what would you recommend in terms of timing?

From completing Part 1, I would say the maximum break would probably be one year. Any longer than that and you may struggle recalling the content. Part 2 kicks off with the assumption that Part 1 is sufficiently present in peoples’ minds. However, it’s important to note that after completing Part 1, you will always have access to the content and so we would recommend having a refresher browse through the programme anyway.

What happens if miss one or two of the modules due to illness or other reasons?

All the classes are recorded and before attending the next class you would need to listen to the recording of the previous class. If you miss a second class, someone from faculty would send you an email and check in with you. We would assess the situation and your progress and if necessary we may suggest that you should postpone from this programme and re-join a later programme when it may be more suitable for you. Although we like to discourage this as it can be quite disruptive for the group.

Can you give an example of when working as a health coach has worked well?

There are a few and they fit into various categories. There’s a category where you’re on a regular coaching assignment, then something happens for the client that substantially changes their life and that thing becomes the biggest issue, for example a health diagnosis and they’re thrown into crisis. The coach is now going to need to work with that client to reframe the relationship and contracting in order to integrate what’s going on with them. The coach would then use more recovery orientated skills to support the client through what has happened to them. That might include referring them to a therapist - it’s a multi-disciplinary approach.

Another scenario would be a client who is being reintegrated into the work place after having been off due to illness. The role there might be to coach the client to return to their responsibilities within the context of what’s happened; help them stay healthy, build wellness and stay in balance with work. This would be a wellness coaching approach. Then as a general health coach, the client may say ‘I’m getting older/unhealthy etc.’, and so wants to make some changes relevant to the life and coaching objectives.

The new Executive Coaching and Health: Coaching Skills for Wellness, Recovery and Performance launches in December 2018.