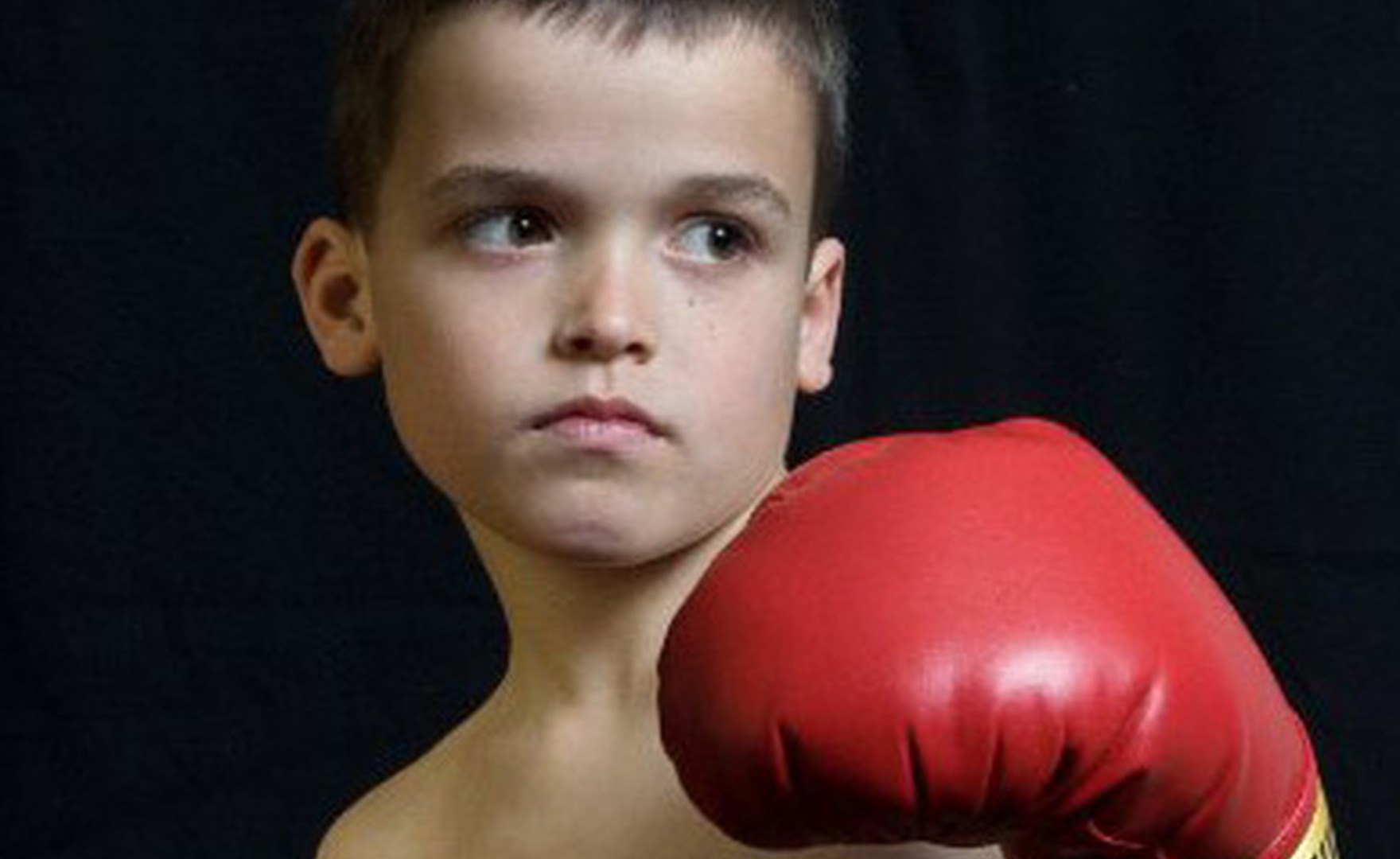 We had a neighbour’s NY eve party and got engaged in a heated debate between parents about whether or not they should get boxing gloves and pads for their very exuberant and physical 6 – 9 year old boys. Interestingly it was one of the fathers that was concerned that it would encourage their son’s active aggressive tendencies and make him more difficult to manage. One mother had a very different perspective that aligned with mine - that by giving him a focused outlet for his desire to punch and fight it would release these feelings in a more controlled way and paradoxically make him calmer.

In my 20’s I worked as a woodwork teacher in a special school for disruptive young boys, so was often faced with an angry lad at the beginning of a lesson. I kept a big log in the corner of the room and would direct him to hammer in five big nails before he could join the class. I also encouraged him to shout as loudly as possible - being a noisy woodwork class where the rest of the boys understood what was happening, he was left to get on with it. I would keep a close eye, while ‘casually’ enquiring what he was so angry about - helping him to ‘target’ his anger in a direct way through the hammering.

As a result, in the three years I managed those classes I never had boys fighting or anything smashed (that wasn’t designed to be) and I gave the boys a lot of freedom with potentially lethal tools.

I was doing my Gestalt training during these years and following the Paradox of Change principle – Change occurs when you become who you are, rather than when you try to be what you’re not.

By allowing, in fact, encouraging them to express themselves (be who they are) in a safe and controlled way, they very quickly ‘got it out of their system’ (changed occurred) and were able to settle into the class work.

It is scary to see someone act out the violent pent up feelings within them and it needs a strong and authoritative presence to ensure that it is channelled in a safe way. So it’s not surprising that most people, including many coaches, want these potentially destructive feelings contained and suppressed. The problem is that once that energy is mobilised, it needs a release (see chapter on Flow of Continuous Experience*) in some form of action and contact, in order for it to be satiated and finished. If not, that energy will reside in the body and leak (or burst) out when stimulated by some other similar incident.

Part of our role as coaches (and parents) is to provide a safe place for the expression of those unacceptable thoughts and feelings. In doing that we accept the coachee (or child) as they are and allow the ‘change to occur’.

This conversation reminded me that my mother gave me boxing gloves and punch ball when I was about 9 years old. Her motivation I think, was more to do with being a ‘man’ that could stand up for himself rather than an outlet for my aggression, but I have to say, I recall having some very satisfying times beating the hell out of it.

So I wait to see what happens in my neighbour’s family regarding boxing gloves. I would enjoy having the boys round - using the gloves and punch pads rather than each other.

*The referred chapter is a part of my new book ‘The Fertile Void – Gestalt Coaching at Work’.

Available on paperback and Kindle here.

“Transformation is often more about unlearning than learning” (Richard Rohr)

In setting the context for her book, Clare outlines a scene from Star Trek, where “Yoda wants Luke to question…

Book review – The Art of Enough by Becky Hall

Why are we out of balance in so many areas of our lives? How can we find a way of…

An unsolicited email popped into my inbox from someone I didn’t know. Irritated, my finger hovered over the delete button.…