Is a coaching approach the antidote to decision-making paralysis? 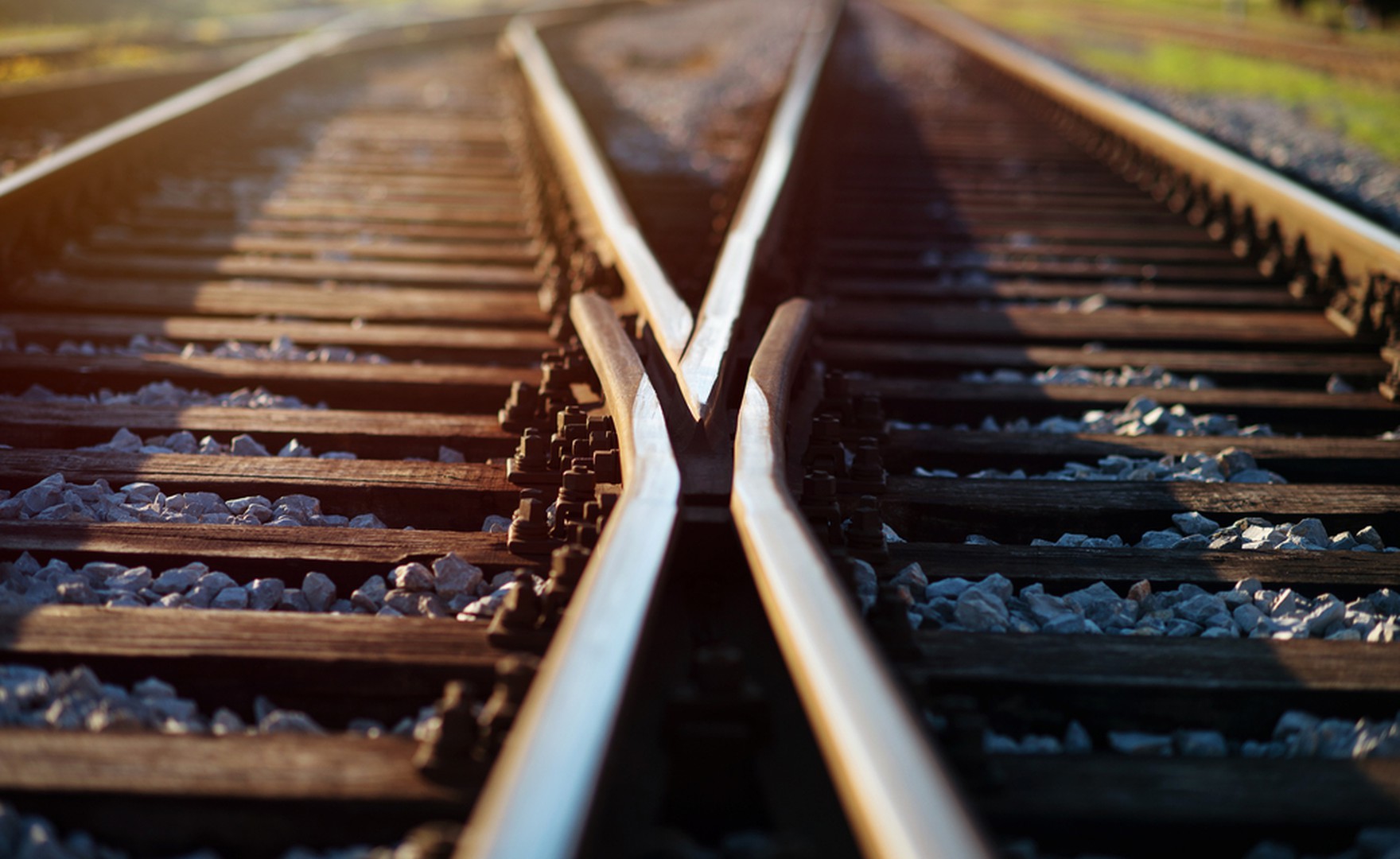 Humans often struggle with decision-making when it comes to uncertain outcomes. Habitually, we will make familiar choices under time pressure or elect to stick with the known simply because the fear of failure outweighs taking the risk. The stark reality though, is that we are living in increasingly complex times and the evidence of this, means we need to find more durable ways of working with challenge and being better capable of making decisions in the age of uncertainty.

In its survey of 500 C-suite level decision makers, Treasure Data explores the impact the pandemic has had on leadership decision-making and reviews whether processes are fit for purpose in the new era of unpredictability.

Its report reveals that while confidence has dipped, 57 per cent of business leaders are reporting spending more time deliberating business-critical decisions. However, that extra time is not translating into the increased effectiveness of the decisions made, with just under half saying they see no difference.

The research points out that this is partially caused by organisations facing a dilemma in collecting and using data, but it also highlights that the fear of messing up or FOMU for short, is also a huge contributing factor.

56 per cent of respondents shared their worry about making the wrong decision as the stakes continue to rise and a third agreed decision-making is the most complicated it has ever been. 56 per cent admitted to feeling pressure and 37 per cent stated that stress on making decisions quickly with little or no deliberation time impacted their confidence.

Is a coaching approach the antidote to decision-making paralysis?

Although Treasure Data’s report makes the argument for the better collection and use of data in breaking the deadlock, could a coaching style of leadership or a coaching culture be another?

Published in Harvard Business Review, an article detailing research and analysis of the reasons behind executive success and failure gives us a compelling insight into why a coaching approach can help unravel the challenge of poor decision-making.

It discovered that for a leader to do well, their behaviours and styles need to evolve over the course of their career. It also uncovered that relying on past successes and habits is no guarantee and can even be the path to failure.

Its authors defined four different decision-making styles – decisive, flexible, hierarchic, and integrative – which each determine how leaders and managers use information and create options from the decisions they make. It also highlights how executives are subject to a public mode leadership style but have a private mode thinking style which boils down to people not necessarily leading the way they think.

As leaders and managers move up through the ranks of promotion and responsibility, we learn that decision-making profiles flip over the course of a career, where the style of a senior executive is the opposite to a first-line supervisor. Somewhere between the manager and director levels, executives hit a point where approaches that used to work are no longer so effective. The research reveals that the most successful managers and executives become more open and interactive in their leadership style and more analytic in their thinking styles as they progress within an organisation.

At a higher level where the leader is distanced from what is happening at the company’s grassroots, decision styles work best when they ‘become more about listening than telling, more about understanding than directing. Managers must drop the attachment to the hard-edged decisive and hierarchic modes of leadership in favour of the more inclusive flexible and integrative styles.’

This more open approach to leadership where others’ ideas are more willing accommodated, is also pinpointed by American organisational psychologist and bestselling author Adam Grant.

Grant was hired to help leaders at the Gates Foundation improve their culture. Despite having a strong culture of performance, the Foundation’s goal was to enhance its learning culture so that its ‘people would have the humility to know what they don’t know and the curiosity to rethink the way they’ve always done things.’ Grant unlocked this potential by putting the onus on managers and leaders to model openness, take feedback and share the areas where they were working to improve their own performance.

Karen Smart, head of consultancy says: “Grant’s insight into his work with the Gates Foundation gives us a masterclass in how to build a strong culture that uses psychological safety to create an environment where people have the agency, resilience and confidence to do their jobs in tough conditions. Senior leaders can’t hide in their ivory towers when it comes to decision-making and must ensure their employees have the resources, they need to make tough decisions on the spot. Grant shows how he encouraged them to be open, honest, and candid in their feedback and really invest in the power of conversation to communicate and understand each other’s vulnerabilities and strengths. These are features of a coaching culture or a coaching style of leadership and incredibly important in enabling people to improve themselves so they and the organisation around them, can enjoy peak performance.”