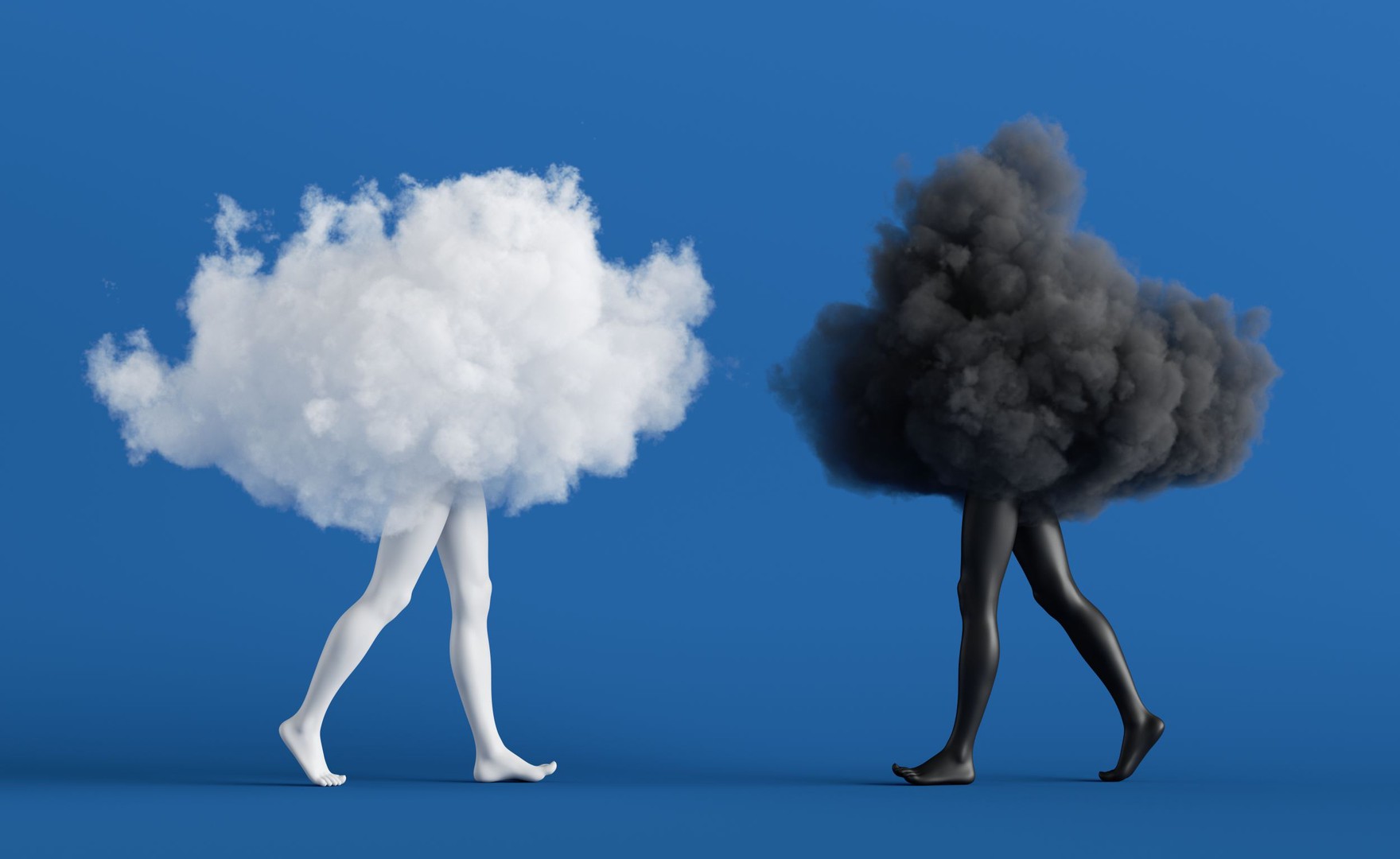 Leadership changes and doesn’t change. Yes, contradictions are alive everywhere. What does shift, almost week to week, is the context and nature of the contradictions that leaders face into. The dynamics of a system doesn’t change, but the system(s) demanding attention does.

So organisational leaders now find themselves facing into some new realities. It would be a mistake to treat these as old patterns, and it would also be a mistake to ignore the wisdom of the past.

Some of the new contradictions are:

And then some of the old and potentially repeating contradictions are:

Seeing contradictions and their systemic nature is core to leadership and increasingly important. It is something we grow more familiar with through adopting a coaching approach. Through coaching we look for the bold amidst the bland, or the character strength that lies just below the frustration, and the shadow that lurks behind the shine. Being trained in coaching brings an awareness of not just the whole person but also the roles people play, often unconsciously, in bigger teams and groups. A coaching approach helps us to step back and see the counterbalance that contradictions can offer. It also helps us get a glimpse of how the outer world can be a mirror for our inner processing.

For example imagine a leader facing into issues around who can she really deeply trust in her team. And the reality that she hasn't got time to not trust. There is an urgency to strategic execution. So a contradiction is apparent (at least to her) – she can’t trust and yet needs to trust.

It is tempting to see resolution by making a choice between a number of options:

However, there is an opportunity here to step back and consider what other ways this contradiction could be handled without making an “either or” choice. A coach would be of enormous support there. The coach may explore:

A good coach will help her hold the contradiction and explore shifting this pattern of paradox, rather than necessarily forcing an either-or choice.

Core to quality leadership is holding contradictions and coaching builds this muscle.