Coaching in Brazil - A Ripe and Ready Market

15th May by John Leary-Joyce 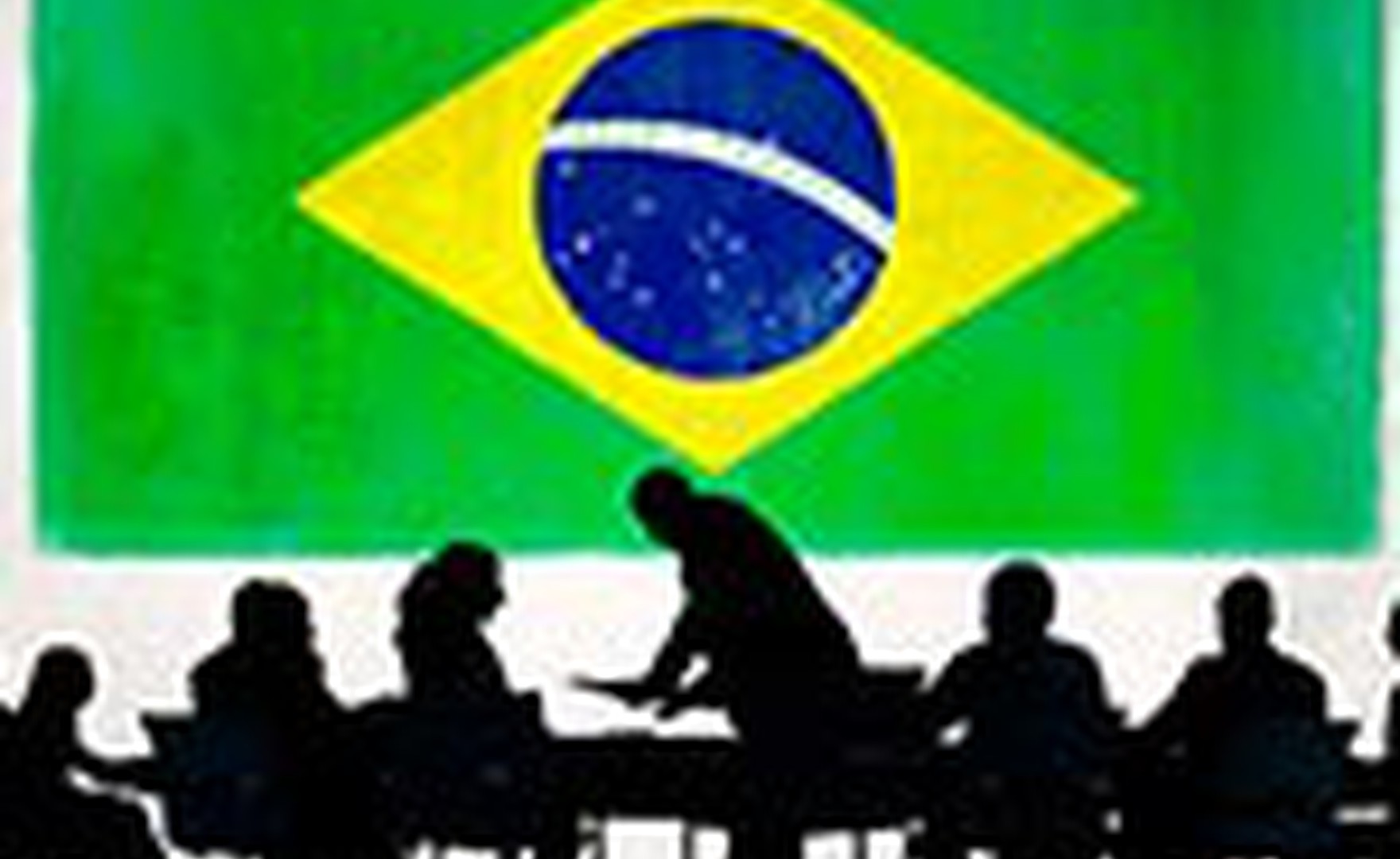 Brazil has to be the next major market for coaching. Not only is it a growing economy with huge resources, it has a highly educated professional class who see personal development through therapy as normal!

It is this last point that I was surprised about and saw as most significant. Compared to the other BRIC countries, neither Russia, India nor China has this desire for self-development.

All the Brazilians I have met knew about therapy, had been to therapy at some point for help through a difficult time or had an adverse reaction – but at least they were informed and had an educated opinion. It is considered an obvious route to solving personal or relationship problems.

Brazilians also don’t have the concept of Counselling for short term crisis issues nor have standard 3yr part-time qualified Counsellors as in the UK. So this function and role is fulfilled by highly qualified psychology Masters Graduates who are trained to work with mental illness and psychopathology.

So there is a gap in the market for those who seek personal and professional performance development but don’t need the expertise of a psychologist/ psychotherapist. It’s like the proverbial ‘sledgehammer to crack a nut’ situation that opens up opportunities for coaching.

On the 2 day Certificate programme I ran in Porto Alegre ,( a small city in the South of Brazil), out of ten participants four were psychologists or psychotherapists and the key topic that concerned them, as well as the other 6 participants, was ‘the difference between therapy and coaching’. They were delighted with my 20 year Gestalt psychotherapy background – unlike in the UK & Europe where most are very wary and apprehensive when they hear this!

So, there is a huge resource of qualified psychotherapists, alongside teachers, trainers and consultants who are thirsty to understand what coaching has to offer.

What is a limiting factor is the willingness of organisations to embrace coaching. Currently clients that access therapy for personal development do so privately. The majority of Brazilian companies have not yet discovered the huge potential for performance improvement through coaching. There are some exceptions, primarily global organisations, like Danone, that run coach training programmes as part of an international initiative. Another obstacle is the traditional authoritarian hierarchical management and leadership structure which will be reluctant to embrace this radical and challenging approach. So it will be a slow educational process to demonstrate the value and return on investment.

The AoEC is delighted to be involved at this stage of the emergence of the coaching revolution in Brazil. Being an organisation that embraces the importance of the psychological underpinning to coaching we are well placed to make a significant contribution. In addition Brazilians are very particular about qualifications and standards because of their highly regulated mental health profession. Again AoEC’s strong emphasis on course accreditation by the major professional bodies ICF & EMCC as well as being validated by Middlesex University fits with the needs of the emerging Brazilian coaching culture.

I have been impressed with the enthusiastic response, practical support and vocal endorsement we received from ESPM the top business school in Brazil through our business partner Mariana Guimaraes and look forward to working with them in the future to develop coaching in this exciting and fertile space.

We are delighted to announce plans for our first virtual conference - ‘The Great Leadership Reset: the wealth of human…