Coaching in the time of climate change 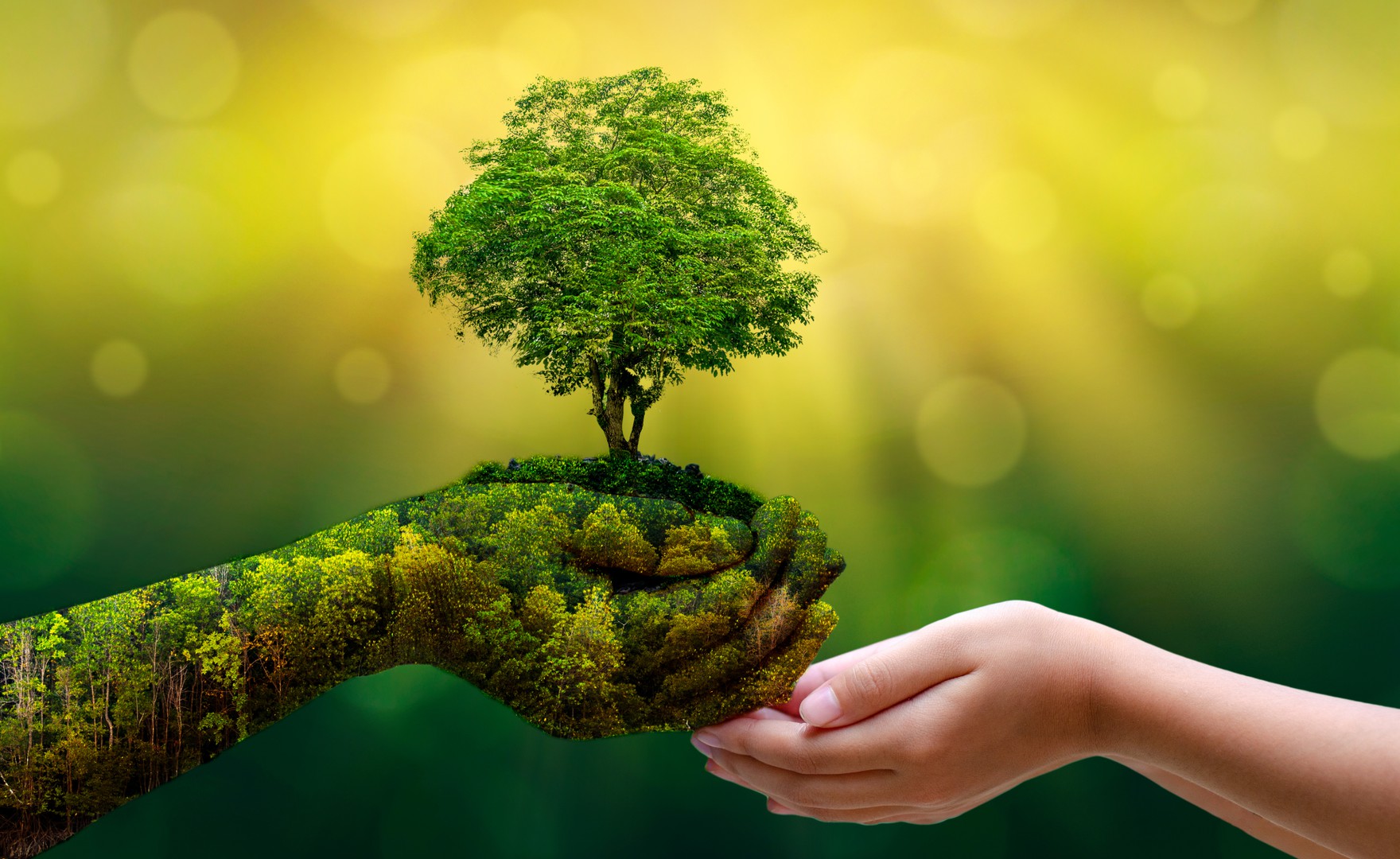 “Nature is our most precious asset. We should act to save it.” - World Economic Forum

There is no doubt that climate change is an existential threat to our planet and to humanity.

We see leaders, champions, communicators, activists, and educators emerge when threats appear. In 2006, Al Gore delivered a clear message to the world with his documentary ‘An Inconvenient Truth’ followed a few years later by ‘Truth to Power’.

David Attenborough has become a global peoples’ ‘Champion for Climate Change’, and at the age of 94, has recently cited the changes he has been witness to in our planet over his 60-year career immersed in the natural world. Greta Thunberg became a vocal change advocate for the younger generation with her shocking statement “Our House is on Fire”.

How is the coaching community reacting to this threat? There is much activity, support, and action and, continuing with the emergent leader theme, recognition is also due to leaders and contributors in our coaching world taking action.

Peter is the epitome of a combination of the leader, champion, communicator, educator, and activist in this respect in the coaching world. In a virtual event for the accrediting body European Mentoring and Coaching Council (EMCC), Peter opens by reminding us of a commitment he made 10 years ago to bring a picture of his grandchildren into all talks he gives in the spirit of honouring all our coaching generations that come before and after us.

He encourages coaches to bring a chair for ecology and for future generations into each of our coaching conversations as stakeholders and shares his model for ‘Developing Participation’.

One of the points which Peter refers to, is the impact of the Covid-19 pandemic, where as well as human suffering being encountered, there is also opportunity showing up as a unique positive impact on our natural world. Purer air in cities, canals in Venice being the cleanest for years and many of us reporting hearing more birdsong than ever before.

Looking forward, Peter poses a good question, “How do we use this to prepare for the next crisis to come?” Perhaps this call to action, in terms of the climate change crisis, as crisis it is, needs to be what we learn and prepare for, now, while we are in the midst of the greatest threat to humanity since the Second World War.

“Ecology and us are inextricably intertwined. There is no separation.”
Professor Peter Hawkins (2020)

Zoe Cohen is a highly qualified and experienced master coach working with senior leaders and their teams. She is also a climate change activist and member of Extinction Rebellion. Zoe has been passionate about sustainability all her life and she co-founded and was the volunteer chair of a community energy company for three years. She is a carbon literate coach, and a climate conscious coach and her work has expanded into the human, behavioural, and psychological aspects of climate change awareness and action.

Zoe has created the Climate Conscious Coach; Nine Domains Model providing a framework for coaches, who are looking to support their clients.

Not one, but three, devoted climate change leaders, champions, communicators, educators, and activists. They are co-founders of the Climate Coaching Alliance (CCA), established in 2019, to support practitioners in the field of coaching, in developing strategies and practices for their clients.

In an interview with the editor of Coaching at Work, Liz Hall, the coaching industry magazine, Josie McClean, who championed coaching in Australasia said:

“I’m an activist, not content to sit back and complain. I’m not heroic, [the type] to throw myself in front of buildings”.

It is refreshing to hear this, as it recognises differences as well as sameness. Time is running out for us to take action to address climate change. As well as a call for action, this can also result in a feeling of guilt about leaders, level of commitment, not knowing, and feelings of overwhelm and fear. The coaching community can be there to offer support in conversations.

It is expected today, all leaders will be required to consider their role in leading climate conscious companies and will need to educate and challenge themselves to be accountable and responsible in their role. Coaches are reporting the rapid growth of conversations about climate change in their work.

In 2020 the coaching professional bodies issued a joint global statement for coaching mentoring and supervision, which can be found on their websites, and on the Coaching at Work website.

As with the pandemic, the focus on climate change and the threat on our home, needs the world to unite. This time, humans are not the patients, it is the world, that sustains us, houses us, and gives us joy from the natural beauty that needs our help. A world that does not need us to survive, it needs us to change our behaviour fast, and repair and stop the damage done so far before it is too late.

I leave you with some quotes from our global AoEC team.

“You know there’s something wrong when one year the drought along the lakes in the Rift Valley is so bad that the Kenya Wildlife Service has to transport hay around the country to save starving animals, then the next year the flooding is so bad that alkaline and freshwater lakes merge, killing all the fish. So farmers do not know when to plant, and yet agriculture is the bedrock of our economy. The knock-on effect is detrimental to all our clients. “
Madeleine Dunford, Head of AoEC East Africa

“As a coach, I am as interested in climate change as any other human being. Because it is not about just “saving earth “, it is about saving people on earth. We are constantly receiving feedback in all areas of our life. If the outside temperature is rising, our body will lower body temperature. This is feedback. At the same time, if a huge number of animals died in the last 30 years, this is also feedback. The difference is that we are not listening. As a coach, the main skill is a skill of listening. As a human population, the main problem on a global level is that we are not listening and adjusting according to feedback we are receiving. If we continue like that, we will pay huge price.”
Alan Zepec, Head of AoEC Croatia