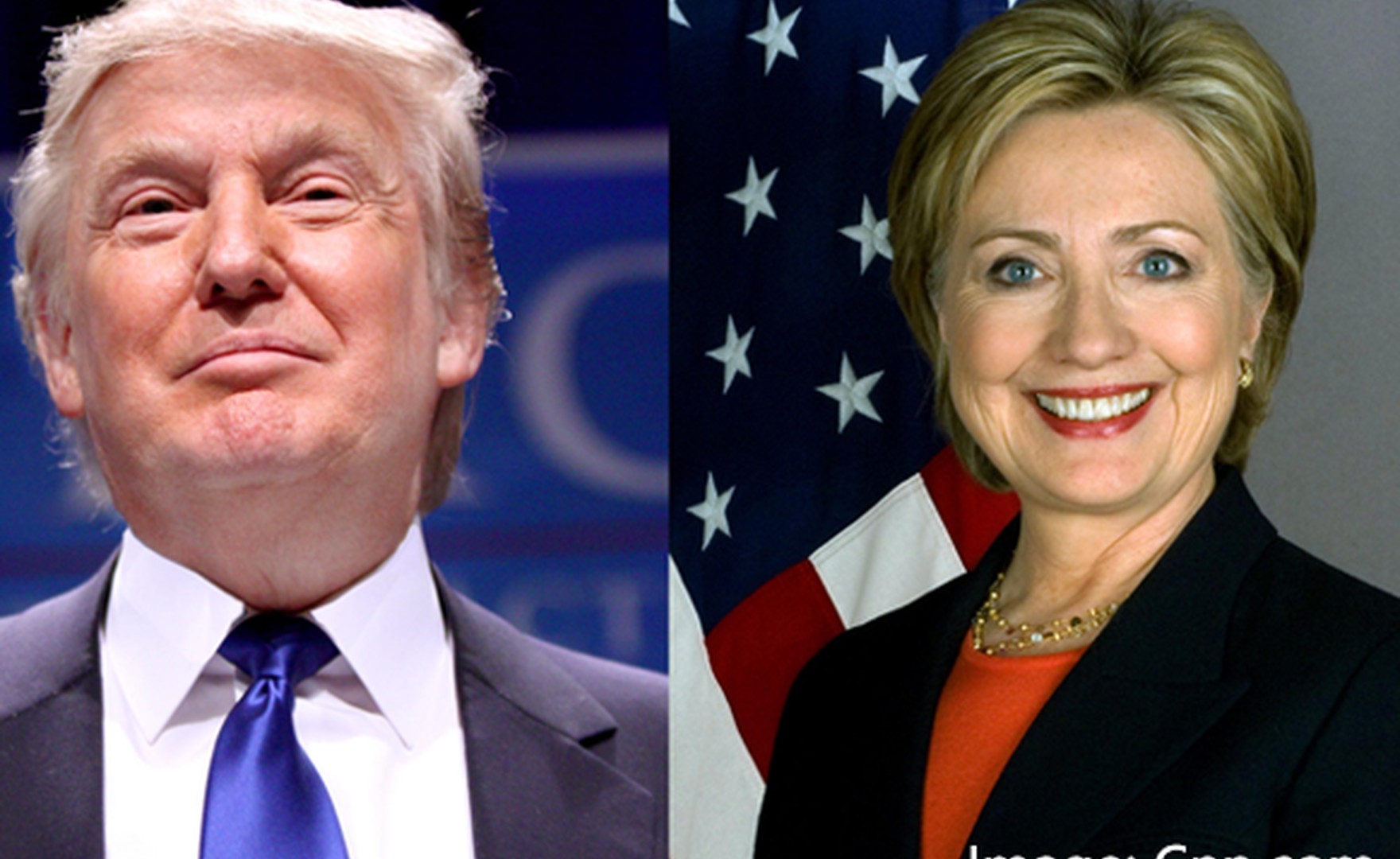 Consumer trust in business organisations and institutions including the media and politicians has gone into freefall in recent years – with older people now among the most disaffected, according to a report commissioned by the Academy of Executive Coaching (AoEC).

The AoEC is launching an initiative today designed to build a new generation of trusted leaders based on a comprehensive analysis of the core characteristics of a trusted leader.  The AoEC’s work has identified ‘trust vacuums’ across an array of institutions and market sectors that create opportunities for both malicious disruptors and emerging leaders. The US presidential race, by common consent, is an example of this phenomenon.

Polling finds that 41.7% of people have lost trust in institutions, including business, politics and the media, in last few years:

John Blakey, author of ‘The Trusted Executive’, who is leading the AoEC initiative, has identified three fundamental qualities that are necessary for people to trust a leader:

According to Omnibus polling for the AoEC, 57% of people over the age of 55 say they have lost trust in corporations, businesses and other institutions in recent years, with virtually no one (2%) saying their levels of trust have improved. Conversely, people under 25 appear to be less cynical, with over a third saying they have more trust in these institutions than they had previously.

Distrust of politicians was particularly high among older people, with less than 7% of over 55s saying that they trusted MPs and nearly three quarters indicating that they did not trust them. This compares to nearly a quarter of 18 – 24 year olds who trust politicians. This cynicism towards politicians, particularly among older people, could explain the post-truth anti-establishment phenomenon of Donald Trump who is seen by some as an alternative to the politics as usual, despite many fact-checking websites pointing out the multitude of inaccuracies in his public pronouncements.

When asked to think about which attributes they looked for in a potential leader, honesty, fairness and the ability to deliver results were viewed as the most important across all age groups; however, communication skills and creative thinking were valued more highly by young people than older generations.

Gina Lodge, CEO of the Academy of Executive Coaching, said:

“Without question our polling indicates that we are seeing a crisis in trust across many sections of society. Many of our institutions have been rocked by scandals in recent years and we have seen many familiar names disappear from our high streets. It is crucial for business leaders and politicians to address this problem and rebuild trust.”

“The decline in trust that we are seeing creates a difficult context for business leaders and politicians, but it should also be seen as a potential opportunity. Organisations that can demonstrate their trustworthiness will be richly rewarded and develop a loyal following that is becoming all too rare nowadays.”

The AoEC recently partnered with John Blakey, author of The Trusted Executive, to identify what leadership qualities help inspire trust.

“This current crisis in trust could explain many of the phenomenon we have seen politically in recent times, with the US election being a particularly striking example. Trump has never held high office, and yet this has not barred him from getting close to the White House as his reputation as a businessman has convinced people of his ability to deliver.

“People have tired of the mainstream political system which they see as geared towards establishment interests and are seeking an alternative to the status quo. The very fact that he is not a politician is what appeals to his supporters as he can speak with integrity outside of the political system. His promise to ‘make America great again’ suggests to his supporters that he is looking after their interests.”

“Trump has shown that creating a compelling narrative to support your argument can be hugely effective in building a following, but it can only take you so far. His recent comments have proved to be too much for many senior Republicans and this is damaging his ratings in the polls.  Ironically, Trump has succeeded in occupying the trust vacuum at the heart of politics by demonstrating a certain flexibility with the truth.  This is a perfect example of how maverick leaders can exploit the current trust crisis in all walks of life if mainstream leaders do not seize the opportunity to build trust by focussing upon their ability, integrity and benevolence.”

“I believe that trustworthiness is a product of multiplying these three qualities together. The crucial element is that this formula is based on multiplication rather than addition, meaning that if a leader scores zero for any one of these three attributes, then their trust rating is wiped out completely. By repeatedly referring to Clinton as ‘Crooked Hillary’, Trump appears to be trying to wipe out her integrity and consequently her overall trustworthiness.”

Significant distrust of the media

The report also found significant distrust of the media, with people generally more likely to believe what they read online compared to what they read in a newspaper. Broadcast media was the most trusted source of information across all age groups apart from those under 25, who viewed online and broadcast media as equally reliable.