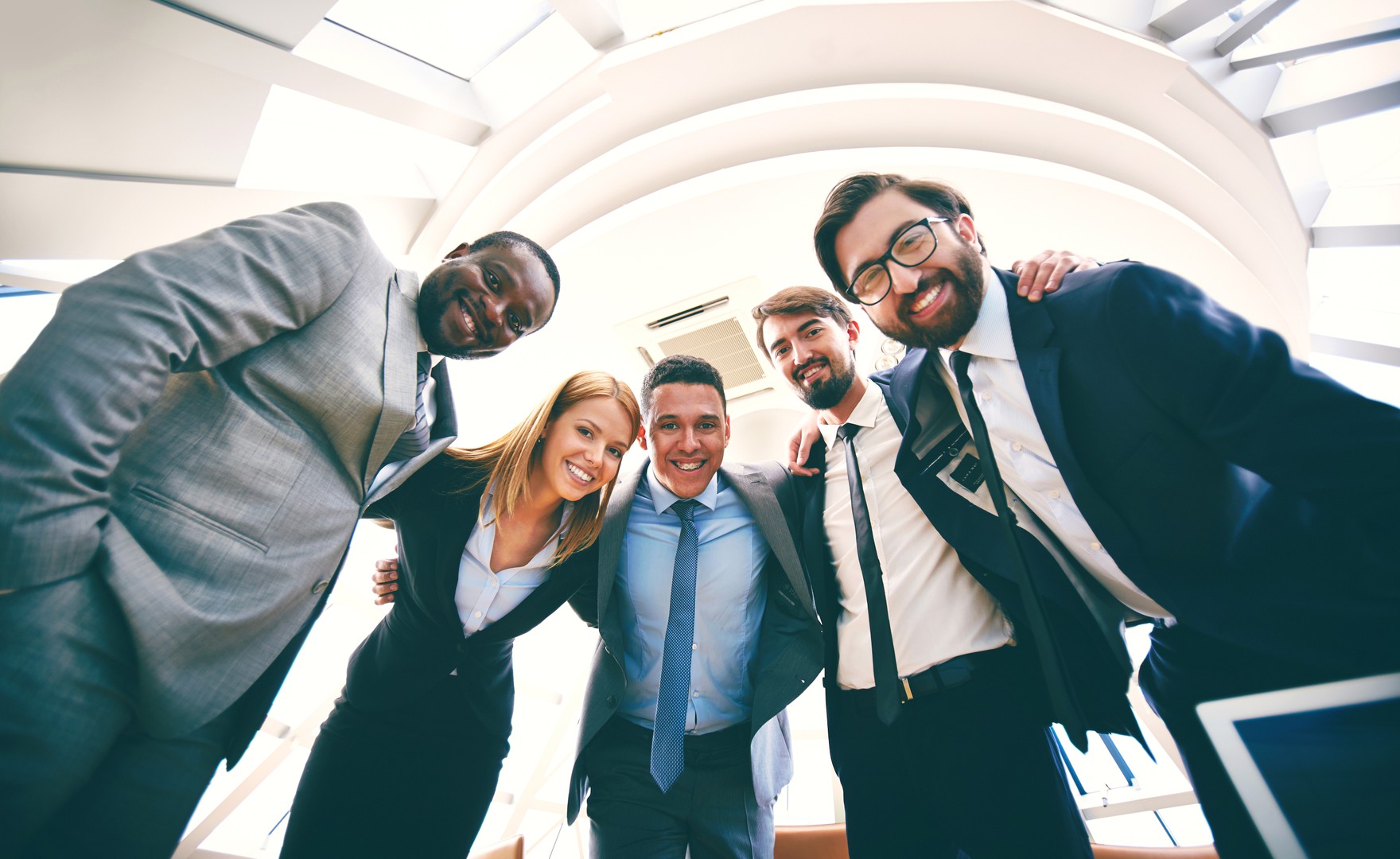 If the organisational clients you are working with are looking for deeper, more sustainable change, it’s time to look beyond traditional team building, team facilitation and organisational development. In order to better support their organisational performance, then you need to have a team coaching capability as part of your model.

Most management and leadership development programmes are still based in the commercial age and have not kept up with this new digital era. Times of exponential change and greater stakeholder complexity are shepherding in challenges that organisations have never had to deal with before.

These new threats and opportunities are calling out for new forms of leadership which can create positive transformation and learning at individual, team and organisational level. Subsequently, there is a major shift underway as more organisations adopt a collaborative team-based business model.

Team coaching is actively contributing to this big swing in management style and more organisations are realising that team coaching delivers value beyond individual personal development. What was once the new kid on the block, is now one of the hottest global trends in leadership development.

Team coaching also raises the bar ten times over what traditional team building and away days achieve. As a past president of the EMCC, I have over 30 years of experience of training and developing people and believe that team coaching, and in particular systemic team coaching, will become the norm for companies in the near and long-term future.

In my own practice as a coach, I automatically think systemically even if asked to do an individual coaching session or one-off team workshop. I’ll then ask systemic questions to understand why this individual or isolated workshop is considered the best practice and value.

This is the fastest growing form of organisational coaching and we will see team coaching flourish much like we did with one-to-one executive coaching back in the 2000s. The corporate market will increasingly demand coaching professionals who can coach the team, its many connections and enable depth change that ties the individual, team, inter-team, organisational and eco-system levels together.

We are still very much at the beginning of using team coaching. However, it’s already made a big leap as organisations sees its value in supporting high performance rather than as an emergency/crisis/remedial intervention. The team coaching discipline is an effective way to help teams in reflecting on their current situation, learning more about their issues, goals and opportunities, and identifying how to realise their full potential. Other reasons for using it include newly formed teams, teams responding to change, teams that have recently merged or gained a new leader, improving cross-cultural working and much more.

Cost effectiveness is going to be a big driver in influencing the use of team coaching, but more importantly, the data available shows that those companies adopting team structures improve their organisational performance. Businesses, large and small, will have to change their people management strategies and processes to risk not falling further behind their contemporaries.

All the research like recent Deloitte Human Capital Reports and case studies are citing collective leadership as more effective in the most complex of organisations. And, this need for collaboration is not just restricted to business, as other avenues of life are adopting the same principles. In schools and parenting, we are now focusing on encouraging our children to be more collaborative so they are less bossy and authoritarian and so as adults, they will have this model and expect it from their leaders.

Managers are being tasked of finding new ways to lead and collaboration outperforms competition as a strategy for success.

Internal and external relationships are now central to being successful in business and progressive organisations are prioritising the customer. In a world shaped by ecosystems and stakeholder expectations, we have a duty to support our organisational clients by enabling them to see the wider system.

A team coaching capability allows them to develop integrated people strategies which will permit them to pay attention to today’s needs, while investing in what customers will value tomorrow. Can you help them bridge that gap?

This blog first appeared on the EMCC UK website on 5th November 2019 as part of its focus on team coaching. Thank you to the EMCC for allowing us to share this.