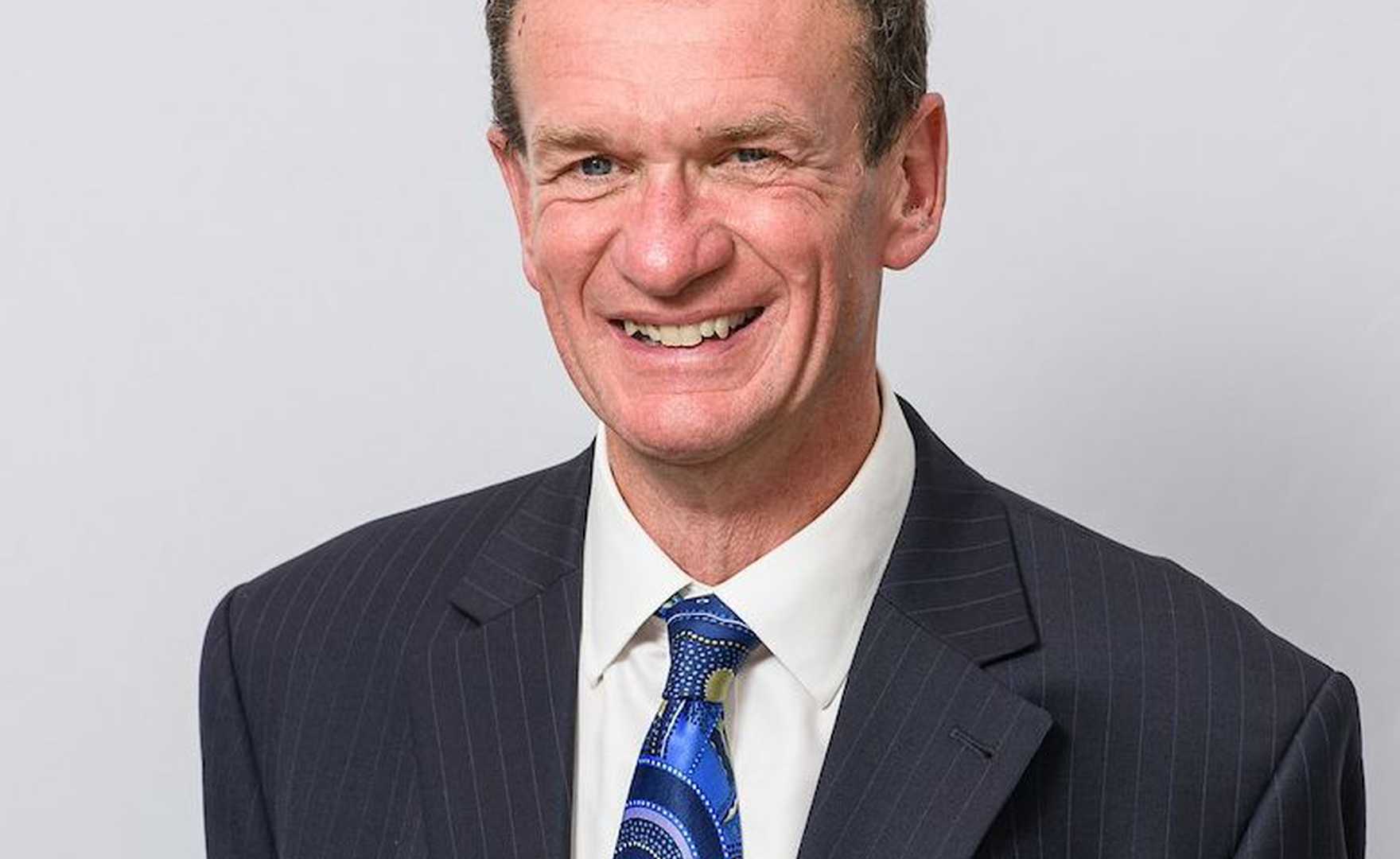 With over 20 years’ experience in executive career and performance coaching, Tony Bond specialises in career and performance interventions for senior managers and management teams to help them reach their full potential. Running his own practice in Ireland, Tony discusses his experience of doing the AoEC’s Systemic Team Coaching® Diploma and how he is using the model in his client work.

You come from a successful career in consultancy with roles in career and performance improvement and organisational change. Who or what introduced you to coaching?

I had been coaching director generals, CEOs and the two top grades of the Irish Civil Service and I noticed that more of the focus was going into the teams they managed. I needed to find a way of moving into supporting the teams themselves which is what they were looking for.

What led you to signing up for the AoEC’s Systemic Team Coaching® Diploma course?

In my research on options, I came across Peter Hawkins and spoke to him directly. He recommended the AoEC’s Diploma.

What did you find were the most beneficial learning experiences on the diploma?

The 5 Disciplines Model of highly effective teams. Using stakeholder mapping as a way of opening up how a team becomes self-aware was especially valuable for the public sector who had no experience of this type of coaching. The need to contract and re-contract and how the need and methods of Supervision.

Can you please tell us about your own coaching model and how this has evolved having done the diploma programme?

My own coaching model is DARE – Discover and Decide -> Action and Achievement -> Review and Renew -> Explore and Enlighten.

DARE is a bit of a challenging acronym and during the Diploma those giving me feedback observed that I would tend to put issues and observation up to a team to see if and how they would ‘dare’ to discuss and deal with them. Having said that, I do worry sometimes that it might appear too challenging!

In terms of how it has evolved, I learnt early on that when I was in the early stages of discussing team coaching, to stress that they should avoid assuming that coaching was required and what it might involve and focus entirely on developing a high level of awareness of how they were impacting as individuals representing the team and within the team and how the team was collectively perceived and the true nature of their critical stakeholder relationships.

Partly, this helped with the commercial aspects of contracting where cost, especially in the public sector, is a significant issue but I also stress this approach as a way of building trust.

One of the most significant learnings for me was how to provide a team with a starting point that was relevant for them while not too challenging. I posed this question during my Diploma to one of the Faculty and their response, to start with stakeholder mapping, was truly inspirational and has worked every time since. Coming from a background of team development using psychometric assessment tools which was my comfort zone, moving to a focus on team relationships and the connections between teams and the individuals within those teams was a meaningful change for me.

What were the benefits for you of working on a live case study as part of the programme?

I came into the Diploma with two live assignments and subsequently, somewhat to the surprise of the Faculty at the time, picked up three more, at which they point they cautioned me that five was enough!

I chose the team I had been working with the longest as I had plenty of material and missed opportunities to work with. For me, bringing real experiences into the Diploma was like having the best supervision you could ask for and I would bring my learning back into my assignments and then feed back the results as and when we would all meet.

You established your own business Real Potential in 2007. Who are you working with and what are some of the typical challenges and opportunities you help teams and individuals work through?

In terms of Systemic Team Coaching (STC), all my experience so far has been within the Irish public sector and civil service. The work came mostly through referrals, so it just went that way rather than being a conscious decision on my part.

In terms of challenges for the team leaders who were also the sponsors, what initiated the desire for team coaching included the over dependency of the team on the team leader, succession planning, improving the performance of the team and building a large team that had gone through a period of unusually high turnover.

In most cases, what we contracted on originally got overtaken by events which included a significant case of reputational damage, emerging toxic team relationships and significant and unpredictable influences on the team from the political system in tandem with mainstream and social media.

How have you seen the need for coaching/team coaching change as we have gone through the coronavirus pandemic?

Ireland has been in lockdown on and off for a year now and I have noticed that predictions as to when that might end amongst those I work with have dried up.

The most consistent narrative I am hearing is around the welfare of individuals in teams trying to balance the challenge of working remotely with their personal challenges. For those leading and managing teams, the balance of challenge and support in managing individual and team performance and delivery.

The teams I have been working with have chosen to wait until Covid restrictions ease to the point here its safe to meet again physically. My focus is currently on supporting the team leaders in coaching them to coach their teams. For example, coaching and providing the processes for the head of a new government body to run a stakeholder mapping session for his new team.

How do you measure the effectiveness of your team coaching work with clients?

Another gem of advice I had from one of the Faculty on my Diploma was to run a long-term coaching relationship ‘in chunks of work’. The context was in relation to a sponsor’s question around how long we would be working together. When I used this exact phrase, I noticed that the conversation would become more relaxed. It was really a more relaxed way of talking about contracting and re-contracting. I found that doing ‘chunks of work’ made for more effective evaluation as reviews were closer to the work itself and the problem, I have found with my assignments was the frequency in which events would change the focus of the team and what was now relevant for them.

Whilst respecting confidentiality, can you tell us about a coaching situation that had an impact on you?

It may sound like a strange one to choose but I had been working with a senior team for nearly two and a half years on and off, the largest team I had worked with and it had more recently, undergone a significant and unanticipated turnover, more than half the team. I had been having initial discussions with the sponsor and team leader about next steps and noticed that after the calls that I had felt that I had been there long enough and didn’t really want to ‘do it all again’. In a follow up call the team leader, somewhat reluctantly, told me that when he had talked it through with the team those I had worked with before had also come to the same conclusion and suggested that a new coach would bring a fresh perspective. I was relieved and told him so (much to his relief!). To me it demonstrated that the team had learnt to take responsibility for its own learning and was confident, even while in the throes of taking in so many new people into the team, of trusting their own judgement and persuading the team leader.

The fact that I felt that way demonstrated to me the true value of the STC Diploma.

What do you find most rewarding about your coaching work?

I have consistently described Systemic Team Coaching as the most challenging work I have ever done so when it goes well, I feel both a great sense of relief and achievement. I like working in the public sector primarily because I have always had a strong interest in government decision making so if I am contributing to improving how decisions are made it’s a purpose I very much believe in. I enjoy the tangible nature of the work these teams are doing which has included climate change, education and protecting the integrity of statistical information in the teeth of the challenge of what can emerge through social media channels. I also do enjoy its innovative nature and that I was, as far as I know, the first to bring Systemic Team Coaching into that sector.

A huge thanks to Tony for sharing his experience of completing the Systemic Team Coaching® Diploma.