Unlocking potential in a connected world 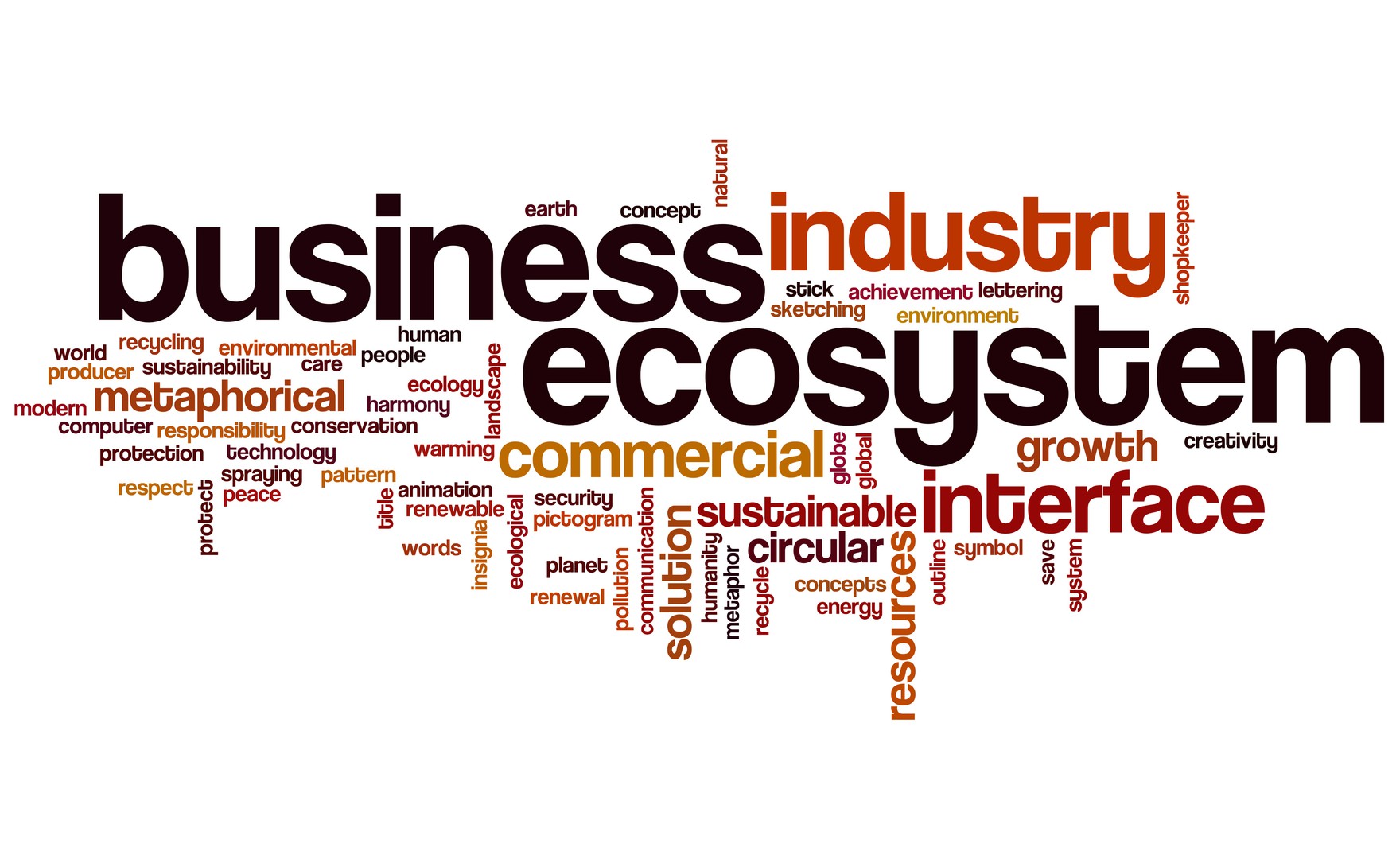 When James F Moore published his seminal book on business ecosystems The Death of Competition back in 1996, he described being asked by several business executives ‘how they could increase their capacity to cope in a corporate world where change showed no signs of slowing down?’.

At the time the business ecosystem was an emerging concept and the book set out to make sense of the chaos managers were facing and how ecosystems would impose upon customers, processes, offers, markets, values, policy and organisations. Business models were starting to transition as the world became better connected and the preoccupation for leaders was how to stay at the centre of the game and still improve their abilities for judgement and action.

Much of the strategic guidance offered by the book still holds weight, but what we are still seeing is the need for a profound management shift. Fast forward to 2019 and little did Moore know, but senior executives would still be asking the same question 23 years on as they continue to grapple with the business ecosystems that had developed around them.

Competition has become so fierce that ecosystems have evolved to the point where delivering value creation for the customer is central to businesses winning or losing. As Moore says in The Death of Competition, we need better tools for business development and market creation. However, in some instances, these tools such as coaching and mentoring are not being deployed because some bosses are too scared to let go of the reins.

As we move into the digital economy where organisations are partly driven by AI, the biggest challenge facing organisations is not from technology, but from workplace culture and the need for managers to adopt new ways of leading.

In a recent Harvard Business Review article ‘Nimble Leadership’ (July-August 2019), it was argued that a fully formed alternative to the archaic command and control style of leadership has failed to emerge. Some of this is attributed to the ambivalence of high-level leaders and a reluctance to change their own behaviours and the fear their companies will spiral out of control if they are made to share power, decision making and problem solving with lower ranks in the organisation.

The article attends to leadership research done at Massachusetts Institute of Technology (MIT) which analysed how two long established companies have frequently adapted to changing conditions and retained an entrepreneurial spirit and capability for innovation. Three leadership styles were identified as part of the study –

The study considered the role each plays in the organisation’s performance and learned from the companies, that there was ‘a shared belief that leadership should rest with whoever is best positioned to exercise it, regardless of title’.

This management practice is run on a collective leadership and accountability footing and often underlying its cultural and organisational design is the use of coaching. No longer the preserve of the elite C-suite, a coaching approach is being absorbed into the DNA of many high-performing businesses who understand its contribution in successfully managing change and developing a competitive advantage in a crowded marketplace.

Traditional coaching is evolving to become a key tool and talent where leaders are equipped with coaching skills for everyday use. As a result, workplace cultures become more open and employees are given the space, time and support to overcome self-limiting beliefs, free up their imagination and maximise their potential.

In the age of automation and robotics, companies are going to have to rely more on their employees’ innate human qualities and abilities such as lateral thinking and creativity to unlock and leverage performance. It is this act of liberating our people so they can create new knowledge that gives the capability to lift entire organisations and ecosystems and enable leaders to cope in volatile environments.

In our new sharing economy, where individuals, businesses, services and products are more connected than ever before, there is no room for isolation at the top of business. Purpose, values and the importance of community and wider society are becoming more deep-seated in their influence on ecosystems.

Business leaders’ own ecosystems will need to better serve the wider world and a systemic approach to management where all the connections are coached will be crucial if organisations are to continue being innovative and able to create the best value for their stakeholders. Our leaders now need self-awareness, commitment, humility, trust and the understanding that their purpose is to enable their workforces and ecosystems to work for the greater good of all.

Perhaps it’s fitting to give the last word to Moore here: “we need a range of voices – a diversity of inputs – and the skills to listen, appreciate and respect each other.’’