What the AoEC Advanced Practitioner Coaching Diploma taught me 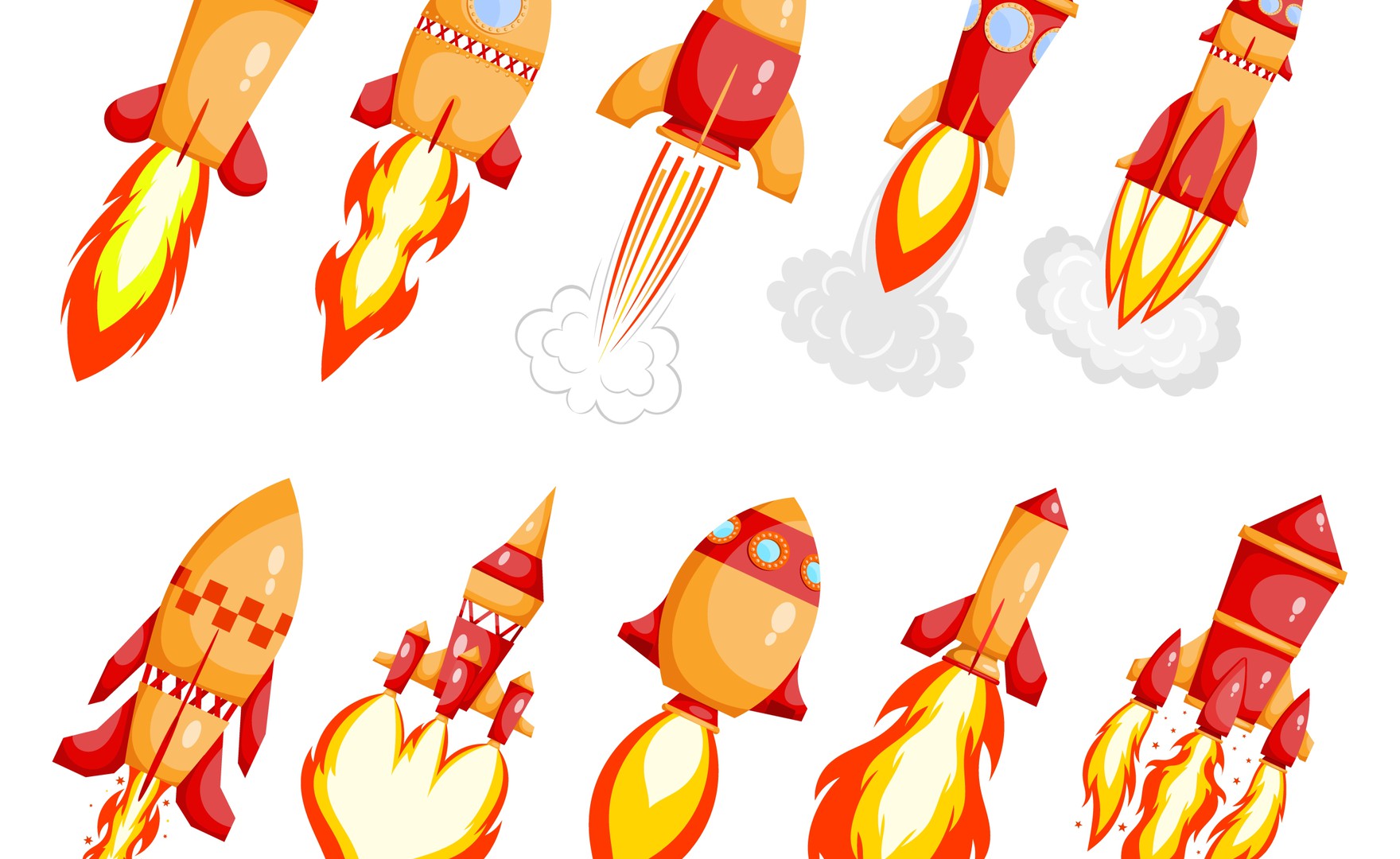 I did my Advanced Diploma in Executive Coaching with the AoEC in 2008. Although I was already quite experienced in working with senior business leaders, the course, not only helped me understand who I am as a coach, but also, who I could never be. Almost more important. When I stopped trying to ‘look like’ the right coach for the job, I realised, what was going to make the difference, was being the person, I could not help being.

What is true for a coach is also true for our clients. So many of the things that hold them back have to do with their relationship to who they are. It does not matter where they are in the organisation, owning and celebrating their own distinct qualities is a game changer.

Owning and celebrating who you are is easier said than done. We all have a capacity that comes naturally to us, so much so, that we are inclined to take it for granted, not realising how valuable it is. Our preoccupation with the shortcomings of that unique capacity can easily hamper a challenge we want to take on. At its most extreme, it can stop us knowing even where to begin.

I remember a previous client, the global head of business controls, had been in the same High Street bank for 30 years. She had a strong intellect, enabling her to quickly understand the fundamentals of a business and how to add value. She had gained a reputation as a problem solver and colleagues would keep her busy with complex projects that required her level of skill. However, in recent years she had become frustrated with the shrinking of the traditional banking sector, and was looking for a new, more stretching challenge. When we met, she had decided to leave the bank but, knowing that she was somewhat self-contained and consequently, often underestimated, was concerned about how she would have enough of an impact at interviews.

Everything happens within a context so with all my clients I prefer to begin by finding out who they are and what motivates them. We worked on her personal brand and came up with this one liner: A self-contained and positive force to be reckoned with, getting results through appreciative connection and a powerful intellect. Although this captured who she believed herself to be and truly delighted her, she still felt limited by not being more like her notional idea of the thrusting, usually male competition. She needed to internalise the value she could not help providing for others.

In our discussion we transformed her relationship to her one liner by describing her as an Exocet missile that comes in under the radar and drops its bombs! This aligned with her lived experience and she giggled every time she thought about it. It was this reframe that shone through at interviews. When she advised the interview panel that if they had a project, they were ambivalent about achieving, it would be a mistake to give it to her because she would make it happen. The impact was significant! Rather than a timid brain she had become in her own eyes, a secret weapon. She achieved her goal and now, she delights in her new role of contributing her experience and powerful intellect to an inexperienced challenger bank.

My client was wasting energy wishing she could be a way she would never be. When we transform our relationship to ourselves at an emotional level, in that moment, everyone else’s view of us changes too. This is what coaching can do. Thank you AOEC for helping me understand that.

Our immense thanks to Joella for sharing this.

Joella Bruckshaw is a past graduate of the AoEC's Advanced Practitioner in Executive Coaching and is an executive coach and board facilitator. She works with executives for high performance and success and uses personal brand to help senior leaders and boards to make successful transitions.

Louise Schubert is an executive coach, mentor, facilitator, coach supervisor and a member of the Global Accreditation team for the…