What do students want from employers? 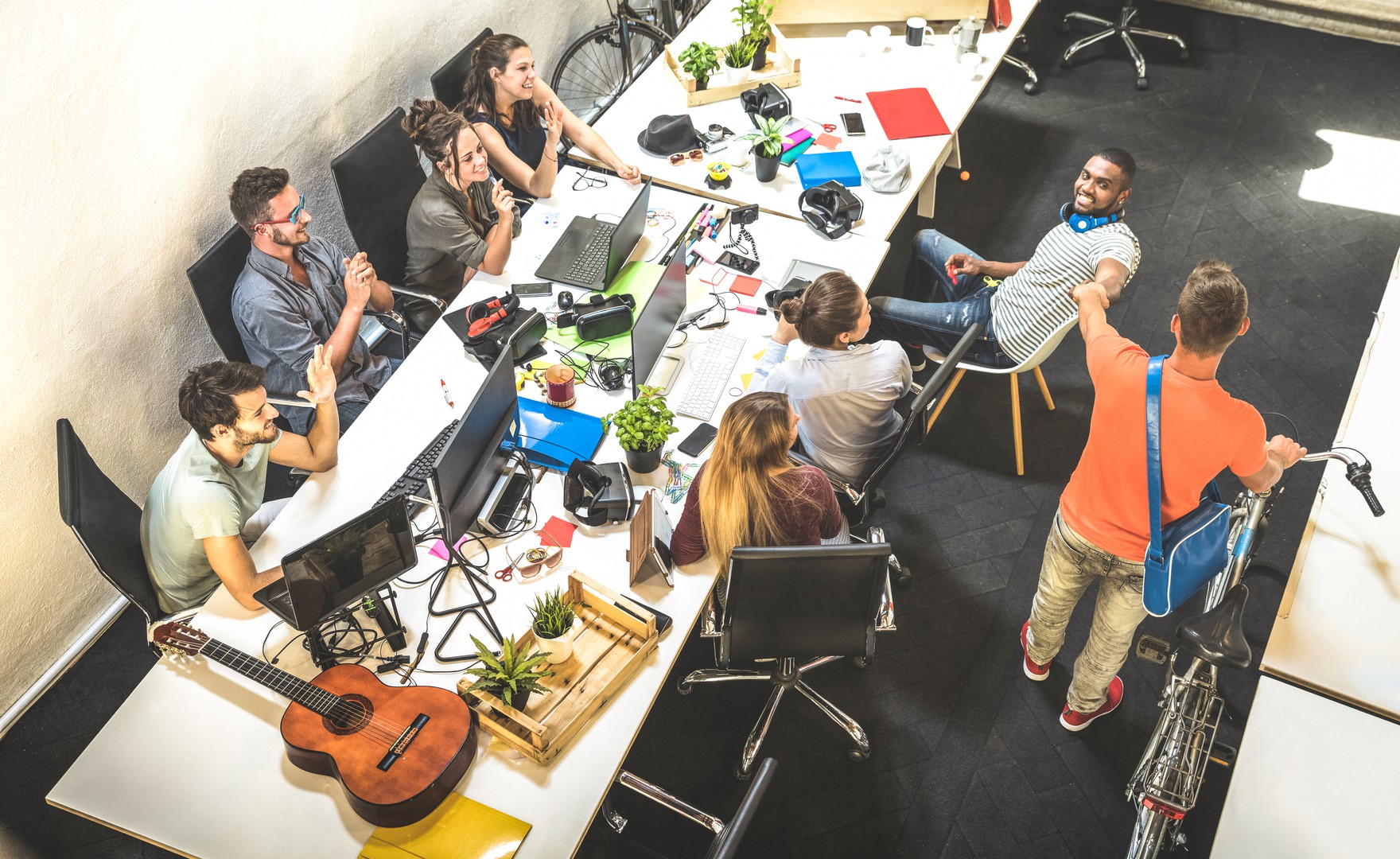 Interviewing students from universities across the country, Hype Collective and the ISE conducted seven focus groups where they discussed topics including what they care most about in a job, mental health in the workplace and how much company morals really matter to them when job hunting.

One of the most eye-catching findings thrown up by the report is that not a single student surveyed felt that they had received value for money from the degrees they had studied. The consensus was that though they had enjoyed their experience of university life; they would now have to look elsewhere for opportunities to acquire the skills they need to transition into the workplace.

There is an obvious expectation for young people to go to university with many students saying it had felt like a natural progression from school, was just the done thing or had felt pressured by family. Interesting, apprenticeships are perceived as the poor relation when it comes to career development opportunities.

Despite being paid to learn and offering an equally valuable route as a university education, 95% of the students surveyed didn’t consider apprenticeships when studying their A Levels. This image problem partly stems from a lack of prestige which a university education offers, but also because many students feel they have a much more limited choice and will be shackled to a specific career forever. Government and organisations have a communications challenge to mount if apprenticeships are to overcome the negative perception they currently have.

There is quite a large stigma attached to Generation Z employees with labels such as flaky and non-committal being attached to them when it comes to signing up for work. Employers do have valid concerns around the likelihood of graduate recruits job hopping, but in reality, many of these new hires want to stick around provided they’re not trapped in a position with no hope of progression.

The research found that graduates remain in first jobs for longer than they think. About two-thirds of the focus group participants said they expected to stay in their entry-level role for one or two years, but stats from the ISE show the average amount of time is 3.6 years.

The research shows that graduates place high value on positions that offer them the opportunity to advance far in a period of three to give years.

Organisations need to have a transparent mental health policy

High morals and strict ethics have previously been publicly attached to Generation Z, but the research found that morals didn’t have any real significance when it comes to choosing where or who to work. What did come higher up the agenda though, was how mental health is tackled in the workplace with two-thirds of the sample saying they would be more likely to work for a company with a public and transparent approach to mental health.

What’s clear from the survey is that what this new generation of workers want most is opportunity when it comes to starting their working life. In the fight for the hiring the best talent, employers will need to get a little better at showcasing themselves as being the best place for these future leaders to not only learn their trade but have the right opportunities to progress both professionally and personally too.

The AoEC works in partnership with CoachBright and Circl to help young professionals develop coaching skills for use in the workplace. If you would like to know more about how we can help your graduate or apprenticeship scheme participants hone their soft skills you can find further details here.

Practitioner Diploma / “The diploma really gave me confidence as a coach”

When asked what will impact their organisations in the coming year, the lack of employees and leaders with key skills…

Future talent must be at the heart of people, planet and profit strategies