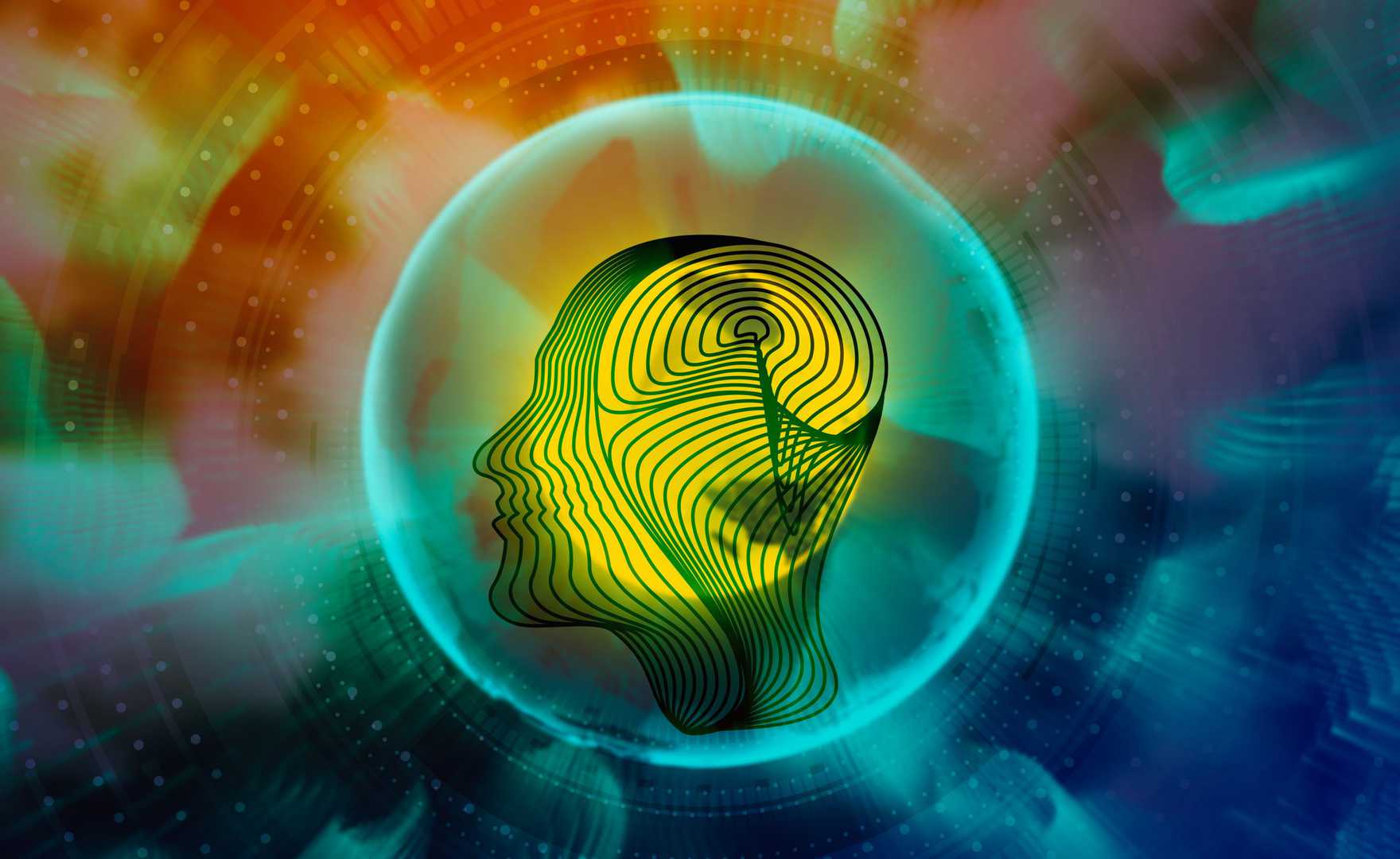 Time to make friends with your nervous system

Something I've noticed in facilitating team coach training programmes, is that people used to facilitating team workshops frequently assume that it’s part of their role to keep the energy up and move the team into a 'positive' state of mind when things get tricky.

However, when we’re coaching teams, our role is much more about tuning in to the team moment-to-moment: noticing the team dynamic, their energy, their habits and patterns that emerge when they get together, as well as the assumptions and beliefs which inform their decision-making, and reflecting what we notice back to them.

The question of presence

One of our most useful tools in this context is the elusive quality known as our ‘presence’.

Individuals who are new to coaching often struggle to get to grips with what's meant by this term. The International Coaching Federation (ICF) call it our ability to be ‘fully conscious and present with the client, employing a style that is open, flexible, grounded, and confident’.

When explaining the concept in team coach training, I describe it as our ability to stay 'in the moment' and observe what's happening (both with the team and with our own responses and reactions) without getting lost in the content of what's being expressed.

The secrets of the nervous system

In the world of therapy and counselling, there is currently much talk about the application of Steven Porges’ Polyvagal Theory. In short, this encourages the therapist to look at how the client’s feelings and reactions originate in the autonomic nervous system, as opposed to just viewing their thoughts, feelings and actions as a result of cognitive activity in the brain.

Therapists and trauma specialists can look at the way we respond to stimuli reactions in the vagus nerve triggering a ‘fight flight freeze and fawn’ response, a shut-down, or the connected, creative, playful and relaxed ‘ventral vagus’ state which Porges calls the Social Engagement System.

Retaining a powerful coaching presence can be thought of as our ability to stay in this ventral vagus state, rather than getting triggered into fight, flight, freeze or fawn. As human beings, we are hard-wired to connect with others and we are able to ‘co-regulate’ (which means to change our vagus state), through being in the presence of another being, including pets (think how you feel when around your happy dog or cat, for example).

So if you are coaching a team and suddenly conflict kicks off between team members, by staying regulated in a ‘ventral vagus’ state, with your social engagement system activated, you can actually help the team to recover to a calmer state, and hopefully to discuss the issue in a more productive and self-aware way.

The power of presence

So how important is this ability to help people regulate their nervous system through maintaining a calm, yet empathetic presence ourselves? A therapist friend told me: “It’s everything. This is the ‘healing presence’ which is at the heart of a counselling relationship and how we hold space when the client is experiencing powerful emotions.”

There is a direct line connecting this idea of holding space in a therapeutic setting, with holding space in a coaching one – whether it’s with individuals or teams. And we can learn to expand capacity to stay calm, curious and connected by understanding our triggers so we can recognise what’s happening when they are activated and take steps to keep regulated.

It reminds me once again how much our impact as coaches comes from our ‘being’ rather than our ‘doing’ – the way we are when we’re coaching, rather than just what we say and do.