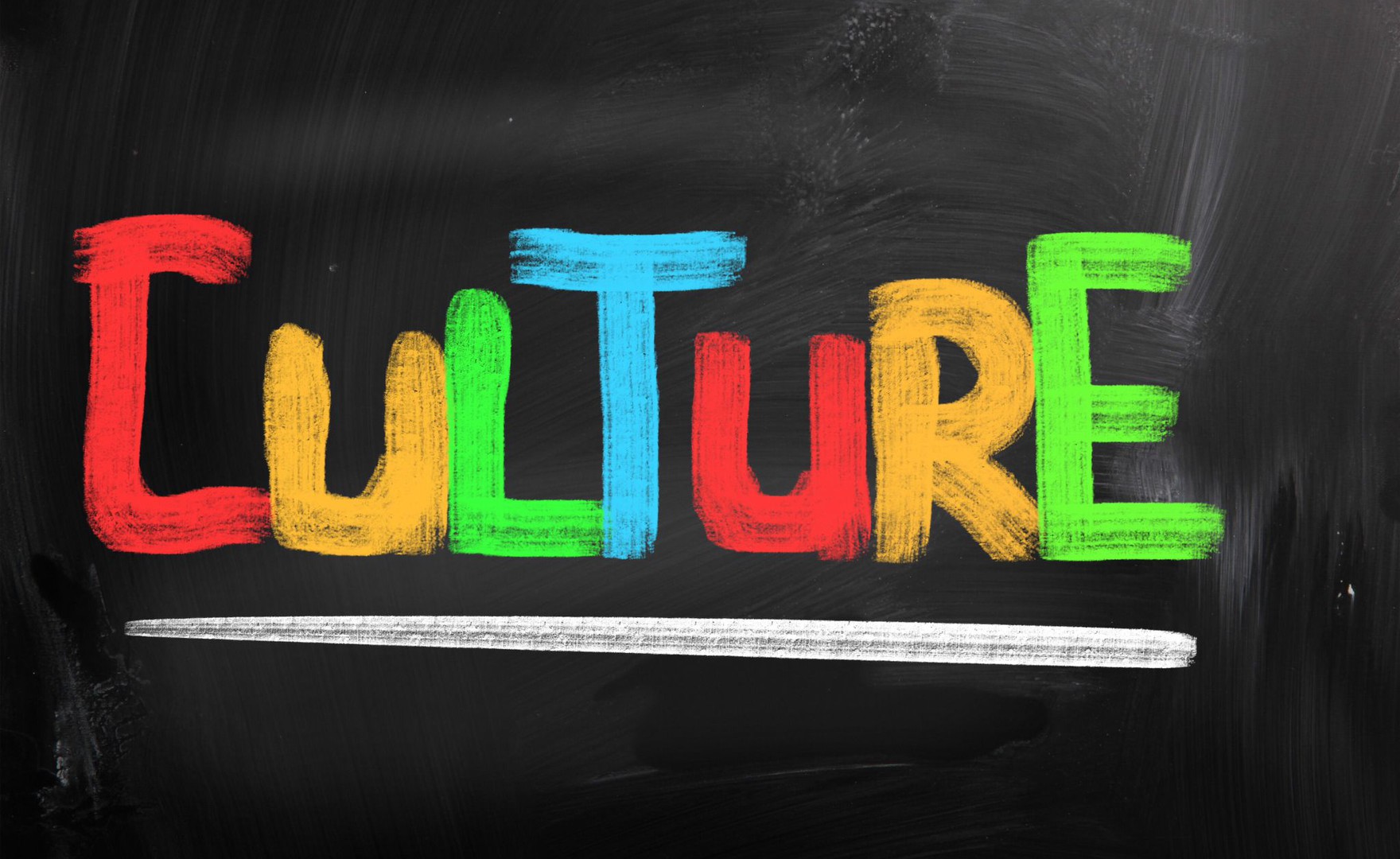 A report has found that high employee turnover is damaging to workplace culture with nearly two thirds of businesses experiencing a negative cultural impact.

In ‘The Hidden Cost of Onboarding Graduate Talent’, produced by Wiley Edge/mthree, 63 per cent of businesses claimed they had experienced negative effects on their company culture as a direct result of a high churn.

High employee turnover can contribute to a toxic culture

Gathering responses from over 500 UK-based business leaders and 1,000 full-time employees aged 21-28, the report also found that 23 per cent had received complaints from remaining team members about a cultural change. Another 23 per cent said they had noticed their workplace culture drift away from the stated mission and values.

It had also been led to 22 per cent having issues arise between team members due to the development of a toxic culture, while 21 per cent saw a decrease in engagement. 22 per cent had also seen long-standing employees leave because of a change in culture.

The study also red flagged the way poor retention rates can become a vicious cycle in which the culture of a team or whole organisation becomes destabilised which ultimately results in even more employees choosing to leave and subsequently increasing recruitment and onboarding costs for employers.

Positive workplace culture as a key differentiator and business driver

Head of consultancy at the AoEC Karen Smart pointed out: “One of the most striking points made by this research, is that one in 10 businesses don’t promote their company culture to potential new recruits. In a job market where the fight for top talent is tighter than ever, it is staggering that some organisations are still overlooking how important their workplace culture is as a USP.

“Culture is central to attracting and retaining high-potential employees and if organisations are not showcasing this, then they are missing a simple trick in helping them stand out from the competition. Job seekers want to know what life is like there. So, if you promote a coaching or learning-based culture (or trade on making work fun, or are driven by purpose and meaning, it is important to declare it to those stakeholders who are outside of the organisation.”

The report also discovered that half of those surveyed believed that culture was the most important factor when considering a new role. 41 per cent said that it was one of their main considerations.

Of the young people taking part in the study, 70 per cent said that they have regretted joining an organisation after finding out what its company culture was really like. Nearly a third at 29 per cent, admitted to leaving a job within less than a year due to the culture not being as anticipated and 26 per cent owned up to quitting within six months. Just over a quarter (26 per cent) confessed to staying in a role but have been unhappy.

Jeremy Corbett, senior director, talent and partnerships at mthree said: “Had these employees been given a more accurate picture of the organisation and its values from the outset, they may have decided not to accept the role, which could instead have gone to someone who was a better fit and who would have been happy to stay for a longer period.”