Do you do Maintenance? 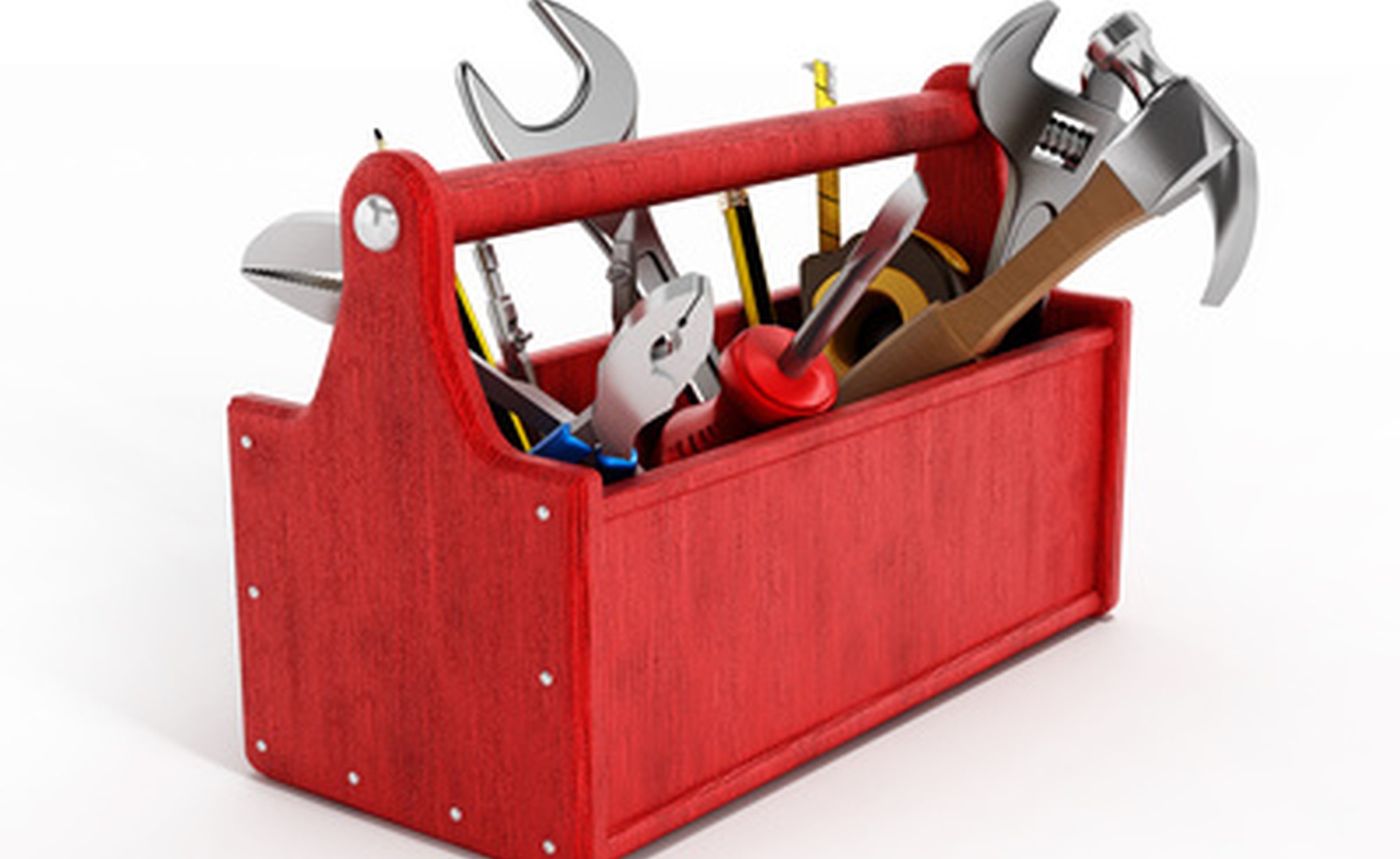 “Do you do maintenance as well?” This was a question asked of me as I sat down after, what I thought, was a comprehensive, albeit swift, discourse on coaching and how it could benefit the gathered group of business owners. It was at a business breakfast early on in my career as an executive coach.  Puzzled, I asked the gentleman to expand and he then enquired as to whether I was also involved in red bus routes. By now I realised my communication skills needed some enhancement!

Looking back I realised it was the early days of coaching in the UK and much of the marketing of my business was an educational process.  Coaching was viewed either as something requiring four wheels and a maintenance yard or something to do with standing on the side-lines of a sports field shouting instructions at an individual or team of sports players.  I would hear words like “I don’t need to be fixed”, “There’s nothing wrong with me!”  “I don’t need counselling”. In truth coaching does have an element of maintenance involved….that of the individual, team, organisation or system. Too often coaching is seen as remedial when it can also be about development both professionally and personally as well as remaining at peak performance.

Since those early days executive coaching is now recognised and used by many organisations. There is, however, often still some confusion around the differences between coaching, consulting, counselling and mentoring. I will endeavour to provide some clarity. I will focus here on executive coaching.

So what is executive coaching? In its simplest form executive coaching is a facilitative conversation between two people - the coach who is usually (but not always) hired by the organisation and an executive/leader within that organisation. It also involves, before we get to the maintenance piece, understanding of where the executive is in reality, where and how does that executive  want to be, how is he/she  going to get there and overcome any obstacles en route.

Amongst other things it is also about challenging the executive to think widely thereby opening up another way of thinking; exploring within a safe environment in a space created in partnership; and it is about bringing clarity, focus and fresh insights to whatever the executive/client brings to the session. Most of all executive coaching is about moving forward and helping the executive/leader to lead, make choices and influence the direction of the organisation in a way which, ultimately, impacts the bottom line.

To be accepted in an equal coaching partnership with an executive it helps if the coach has a good understanding and experience of the world of an executive leader in order to create a safe environment of mutual trust and respect . There may need to be fierce and brave conversations as the coach notices patterns of behaviour and helps the executive work through the programme. An understanding of systems thinking and context relating the executive to the wider organisation is required to be able to challenge the executive and stretch his/her thinking.  The ability to call upon different coaching and leadership models and styles as well as a great deal of self-awareness and preparation by the coach to ensure they remain “in the zone” during coaching sessions.

So what are the differences between coaching, mentoring, counselling and consulting? Coaching is all about moving forward; where is the client now , where does he/she want to be and how are we going to get there?  The presumption is that the client has all the answers and is self-managing while the coaches “expertise” is their ability to actively listen, ask powerful questions to draw out that knowledge and keep the client on track through action planning and review.  The coach does not necessarily need to be from the same business as the client, although often this is the case and the interaction can range from the very indirect conversational to a more structured and directive approach.  It tends, however, to be more short term although I have executive clients who will come back after an interval with new areas to focus on.

Mentoring uses similar skills to coaching however it is accepted that the Mentor is usually someone of more experience and more highly qualified than the Mentee. It tends to be more around developing the person professionally for a future role.

Counselling and therapy, in a work context, on the other hand are more about understanding the root causes of where the client has come from and what caused the current issues as a way of overcoming long standing performance issues.

All of these approaches use similar skills although they require different qualifications and levels.  The important issue for an executive coach is to understand where the boundaries between these different approaches lie and when to hand off to another professional.  They are also about maintaining the executive and using the most appropriate approach and that requires training and experience…not a red bus.

If you would like to know more about Coaching or Becoming a Coach, why not come along to one of our free Open Days?