Never let a Dead Dog out in the street 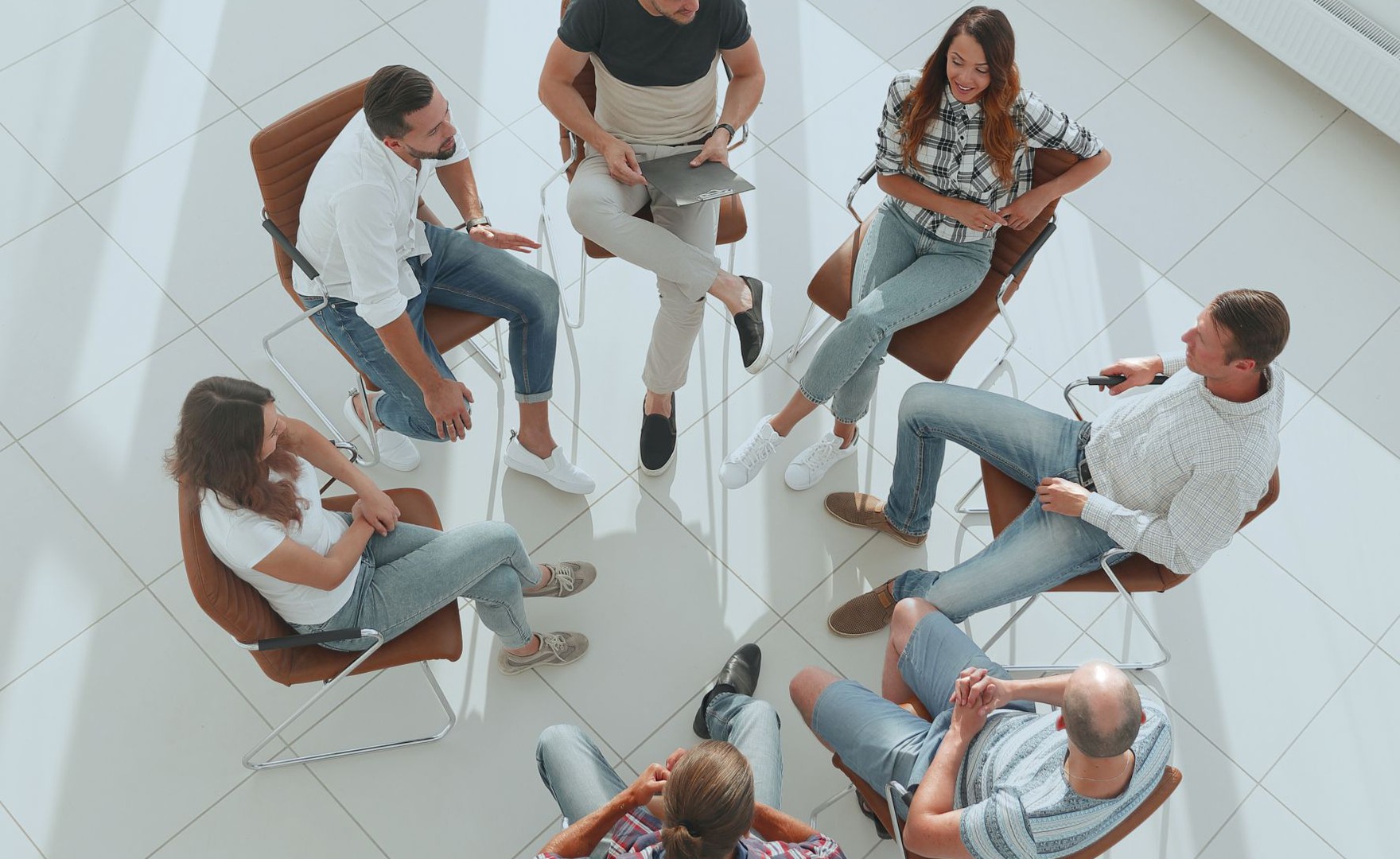 I live 3000 km away from my family and I see them once in a couple of months, but when me and my two sisters gather in the family house of our parents for more than a day or two and we somehow have to work together, we fall in the same structural communication patterns we had when we lived together in the same house.  As a team coach I observe the pattern, but as a normal human being and sister living in the family system, I fall right into our usual trap and it takes a true impartial observer like my husband to wake me up to what is truly going on.

In our family when a serious issue happens (like my dad suddenly developing Parkinson's), we react by coming together immediately and starting to make small talk and eating together, but not addressing the 'elephant in the room'.

After 15 minutes of small talk, my older sister makes a bold move by suggesting a wild idea that we need to implement tomorrow, my middle sister opposes by saying we don't actually have a problem (classical hiding the head in the sand behaviour) and I attempt to play the mediator role, but in reality I am trying to take control of the issue by showing them what the impact would be if we don't take joint action and only chat about it. Now, they never told me this directly, but I can easily guess their 'unspoken comment' about my behaviour: ' the little one is trying to manipulate us again, I am sure she has a plan but she doesn't want to say it upfront'. At the same time, you already read about my hidden frustrations: ‘why throw ideas without thinking over and over again' or ' classic hid your head in the sand and don't make any decisions behaviour - we need a plan!'

I never dared to play the team coach role with my family, but if I would use the facilitation skills I used with the many leadership teams I coach, I would address this with a group exercise named  'the Dead Dog' by John-Leary Joyce from the Academy of Executive Coaching.

Three years ago, during our advanced Systemic Team Coaching Diploma programme, John facilitated a fishbowl type of exercise with the 15 people in our class. It was one of the most impactful group exercises I have experienced in my career as team coach and that is because it surfaces real emotions about the people sitting next to you, but at the same time, when skillfully facilitated,  it can completely transform the human connection, the bond and the level of trust between a group of individuals who previously was 'politely' shoving their own opinions about how the team or the group functioning under the table.

This is not an in-depth T-group facilitation, but simply a 1-2 session that can allow you to emerge from it with specific team norms that are based not on 'motherhood' statements, but on the lived experience of the group. The intent of the Dead Dog exercise is to make explicit the unexpressed problems or behaviours that are undermining the team/group and it works like this:

Since three years ago, I have been taking this exercise in many of my facilitated team effectiveness sessions with leadership teams and especially when they want to agree a team purpose and norms. To give you a sense on where it works and where it might not work so well, I will share one success and one failure, or in mild terms 'not as effective for the group'.

The first one was a big virtual leadership team at Shell who only came together face-to-face once a year and the 12 people in the team didn't have a specific common purpose for which they need it to work across, rather than the joint staff evaluation of the team leaders reporting to them. They operated in subgroups: the ME operations region, the centre of Expertise leaders and the functional leadership group surrounding the VP leading the team. When inviting me to come and facilitate the leader said that agreeing norms would be easy because they all get along really well and they are very experienced technical professionals who respect each other. Their meetings run smoothly, and, on the clock, he said confidently.

The ‘Dead Dog' exercise revealed so many hidden perceptions and inner frustrations that the leader’s cheeks turned red in surprise while he honestly told everyone that 'he had no idea that that's how people in the team really felt'. Fortunately, there was indeed a high level of mutual respect and everyone felt relieved that they could talk about the emotions openly and deal with it as a team.

Similar to this leadership team, I had many other teams experience this exercise positively, but I also had one where, upon reflection, I thought the exercise was less effective. It was a again a virtual leadership team that come together in a face to face meeting, but their agenda shifted significantly and after doing the 'Dead Dog' exercise and revealing the frustrations, the agenda lead intervened with a schedule change inviting everyone to go to lunch and skip the ' team norms' discussion building on the 'Dead Dog'  exercise at their next virtual meeting in a week’s time. Obviously, the momentum was lost, and the next session wasn't as rich as it could have been. The lesson: 'Never let a Dead Dog out in the street'.

In the world of social media, we tend to share positive stories on our LinkedIn page, but as coaches we need to role model the learning from failures behaviour we so often meet in our clients. In deciding to write an article about my favourite team exercise, I therefore challenged myself with a 'it could have been better' type story as well.

Do you recognise some of this patterns in your family or team?

A sincere thank you to Steliana for sharing her blog and great insight into team coaching.

Steliana van de Rijt-Economu is based in the Netherlands and runs Mothers as Leaders and Ithaca Coaching as a source of inspiration for mothers and fathers to dream more, to do more for society and to learn more about the world their children live now and the one they will live in the future. She is also a leadership consultant with twenty years of cross-cultural working experience in multinationals who travelled the world to coach and develop both men and women in managerial roles.

Click the link to find out more about the Systemic Team Coaching Diploma.