The 13th Fairy – a stakeholder analysis fairytale for our times 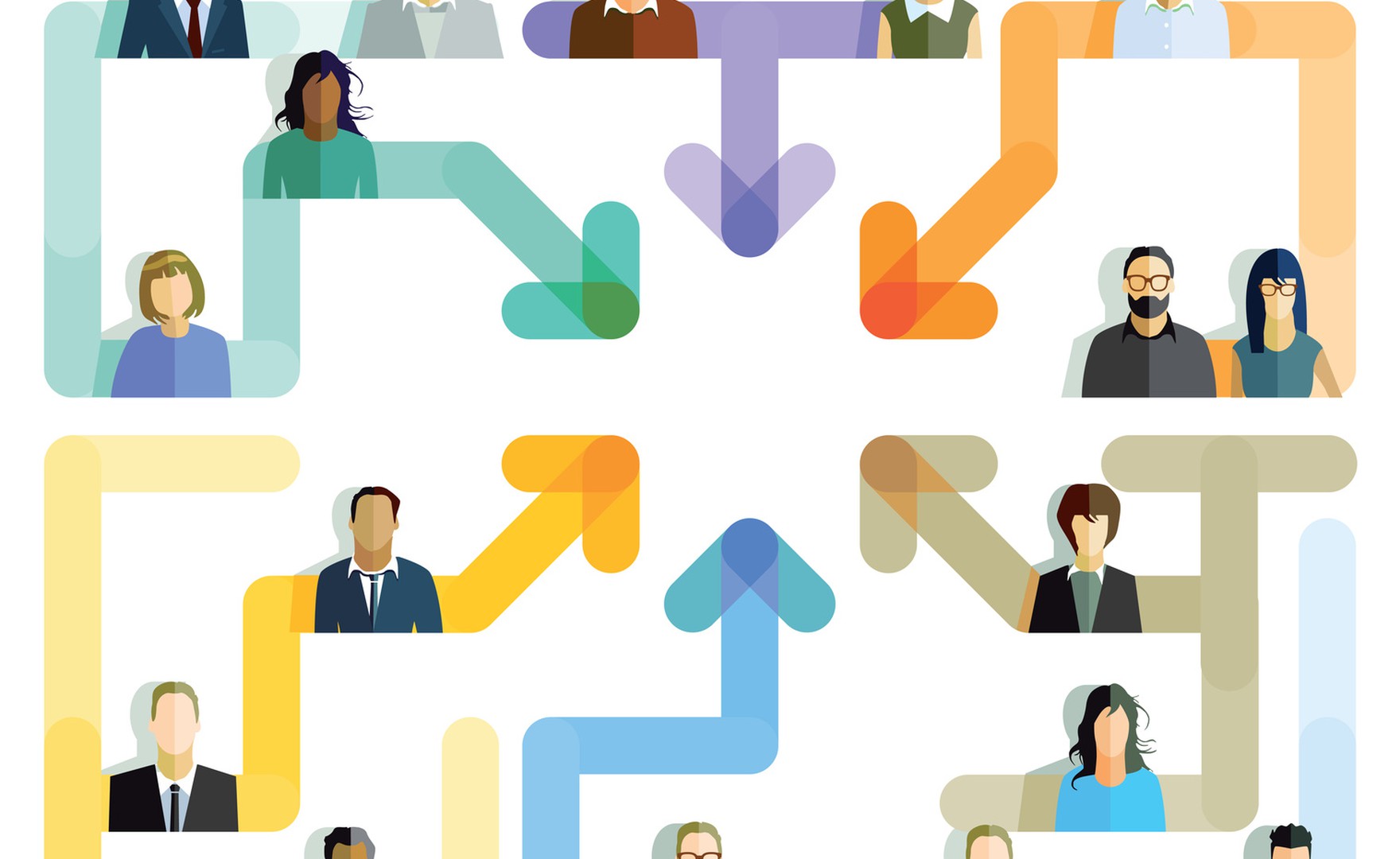 The recent interlude during the Brexit process, when Northern Ireland’s Democratic Unionist Party temporarily delayed and then influenced the negotiations, appears to be a version of a story right out of Grimm’s fairy tales.

One version of the Grimms’ story begins with an invitation sent to 12 fairies to each give a blessing to a new-born princess. A thirteenth – and uninvited – fairy, hearing what the others are up to, turns up in a rage and delivers a curse rather than a blessing.

This 13th fairy is sometimes depicted as an evil fairy; but according to Professor Peter Hawkins, Honorary President of the AoEC and author of Leadership Team Coaching and from whom I’m proudly borrowing the idea for this blog, the 13th fairy isn’t evil. They’re just mad at being forgotten.

The result: they turn up late, and make trouble – because they were forgotten in the first place.

So when I reflected on the process involving Democratic Unionist Party, my fanciful mind wondered if there was a thirteenth fairy at work.

And the link to coaching?

When we’re working with teams, or unpicking complex ideas, or making decisions which affect a range of stakeholders, it’s not always easy to identify all those who need to be involved.

So what might be the implications for coaches, supervisors and for those involved in strategic planning processes?

· When supervising a coach who is coaching a team: invite them to map the team on a flipchart, and as a coach be interested in who turns up ‘late’ in the story; and ask, Who else isn’t on the flipchart yet? How are they connected to the other people on the flipchart? What message are they bringing?

· When providing conflict coaching: asking who else is there in the conflict –  perhaps someone on the sidelines?, or who might appear less visible, who could offer another perspective or who might have skills or resources to help bring about resolution.

· When doing a stakeholder analysis with colleagues, asking again and again: Who else have we forgotten? Who else has an interest in what we’re deciding? If we were to look back to today, who might we realise needed to be inside the tent with us?

· When coaching someone who is facing a dilemma or a difficult decision: which opinions haven’t they paid attention to yet? Is there any voice inside them which hasn’t yet been heard? (this might be the voice of the outcome or some deep yearning which they haven’t yet dared to admit to themselves). What other options are available, in addition to the possibilities they’ve already thought of?

If you want to support effective engagement with stakeholders or to transform management or leaderships teams into high-performing teams visit our Team Coach Training page to find out more.

Or perhaps you'd like to deepen your coaching skills and practice these interventions in a supportive yet challenging learning environment, discover more with our Practitioner Diploma in Executive Coaching.