16th May by Neil Atkinson 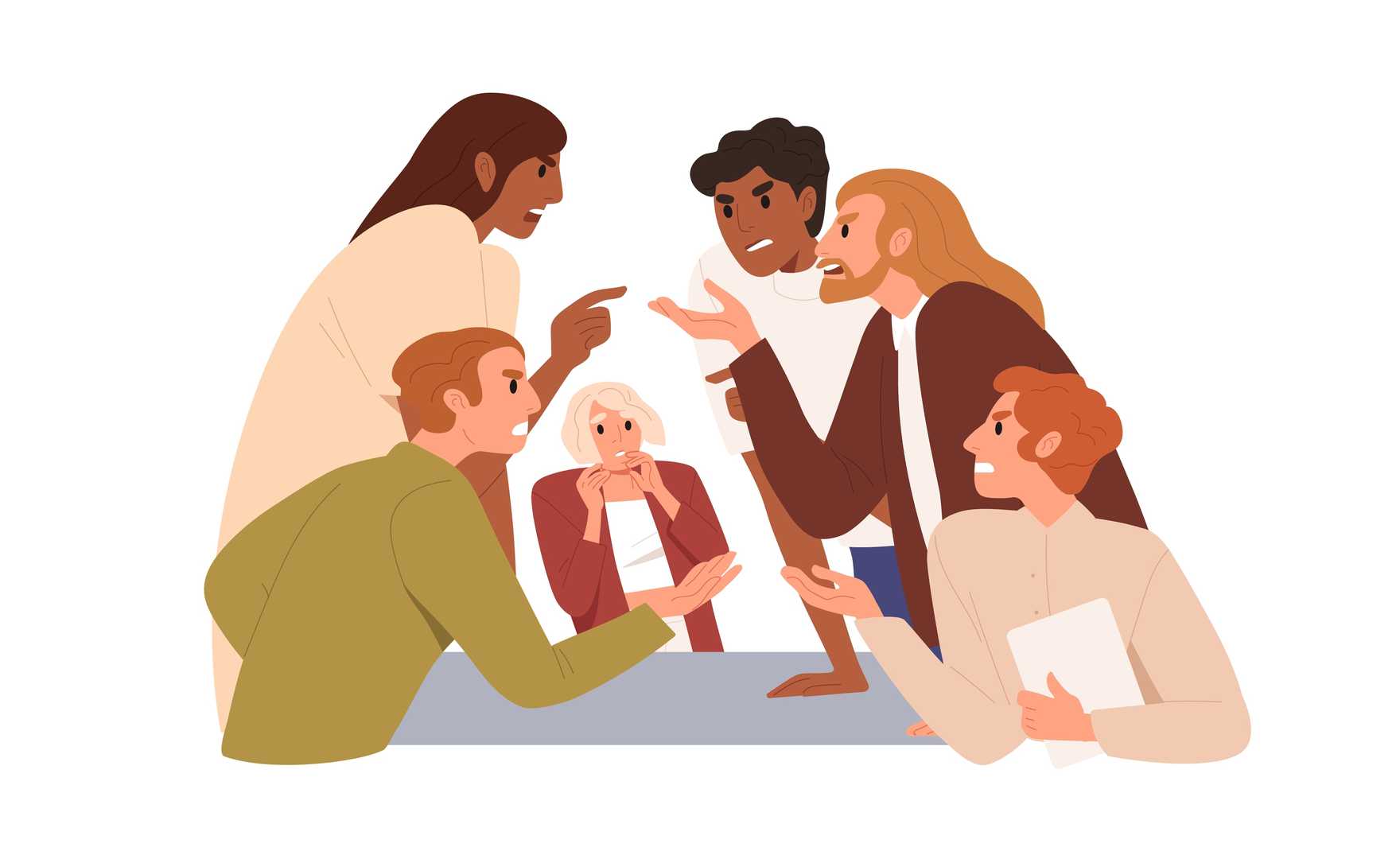 We all do curious things when we’re under pressure.

Whether you get snappy with your partner, forget important meetings, or obsess about trivial details - we all have unhelpful reactions to stress.

Funnily enough, teams do too.

When I’m coaching teams, I’m always looking at what’s happening in terms of the team dynamic - the actions, reactions, habits, behaviours, and patterns that occur in every team. Some aspects are obvious (for example tension, collusion, or rapport between team members) and some are less obvious, with a lot happening beneath the surface.

I’ve noticed that when teams are under pressure, they tend to behave in one of several predictable ways.

Wilfred Bion, a former British Army psychologist, conducted research into team dynamics back in the 1930s. It might be a long time ago, but his findings still provide the team coach with a useful insight into team behaviour.

Bion observed that typically, when a team experiences anxiety (perhaps due to change or pressure), they tend to react in one of three ways. He called these three categories: Basic Assumptions.

In each of these three groups, the team is trying to alleviate their anxiety by focusing their energy elsewhere and simultaneously absolving themselves of the need to take matters into their own hands. It’s an unconscious mechanism for avoiding responsibility.

As a team coach, I find this model helpful for providing a quick hypothesis when I notice a team under pressure and avoiding responsibility. Of course, how you then respond depends on the team in question, but my intention is generally to support them in recognising the pattern and exploring what agency they have to take matters into their own hands and step up to the challenge of resolving the challenges they face.

Team dynamics is an incredibly interesting and complex topic which a team coaching practitioner could spend a lifetime studying. Beginning to understand some of the fundamentals is an essential part of your team coaching learning journey.

We explore team dynamics in our team coaching training programmes, introducing some helpful models to help deepen your understanding.