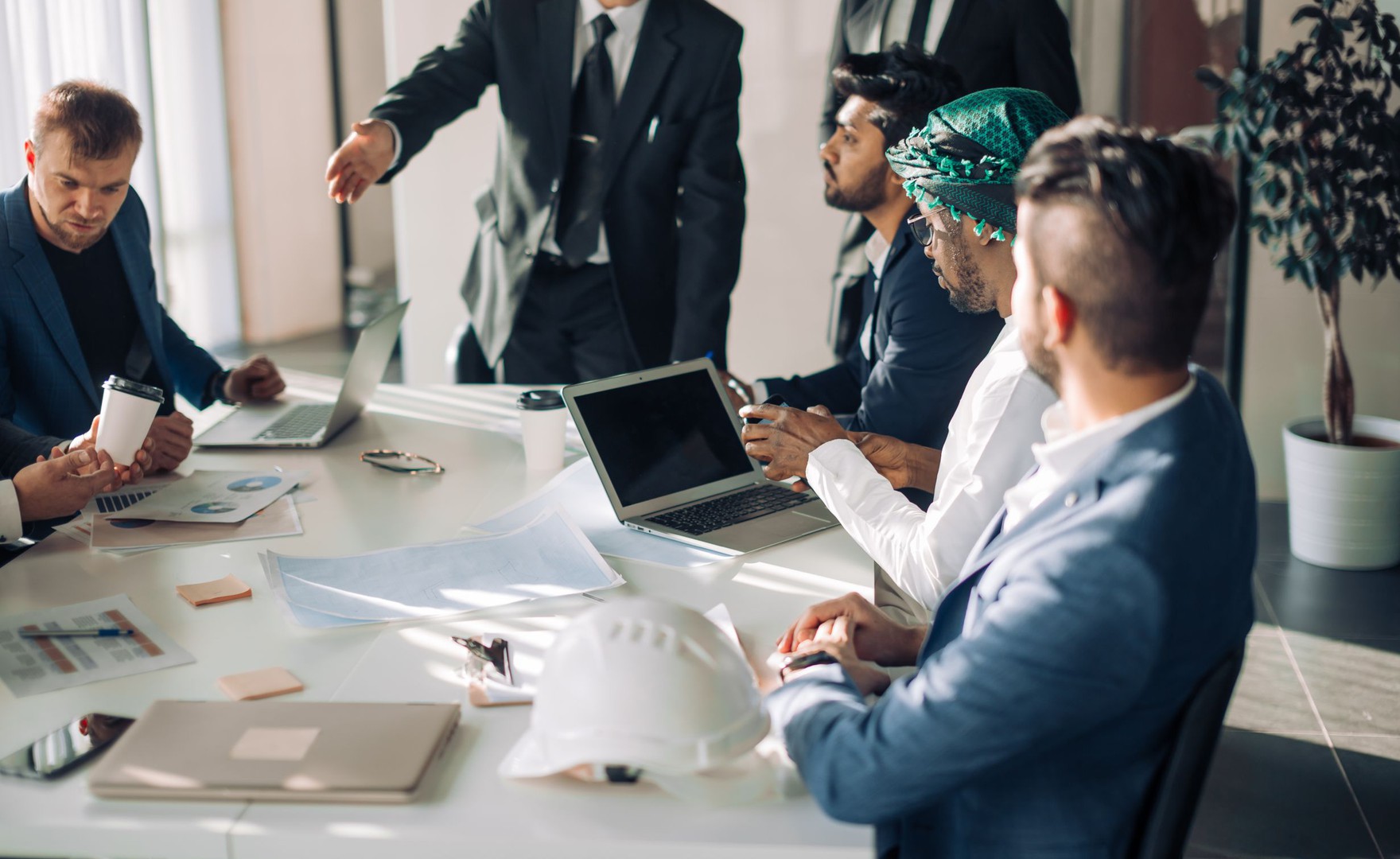 I was working with a team recently when something happened which reminded me of what the difference between team coaching and facilitation can look like in practice.

The team was talking about activating their corporate strategy and discussing how much they thought their employees understood it.

“I think they are understanding it perfectly well,” said one member of the leadership team, “But I know of several instances where they understand it but are actively choosing to ignore it because they don’t agree with it”.

It was an incendiary statement which provoked a lot of discussion about the strategy itself and how well it was being activated across the organisation. But whilst observing this conversation, something else had stood out to me - the mixture of different reactions amongst team members to the statement itself.

Choosing my moment, I stepped in: “Can we just go back to when Lucy made the point about people disagreeing with the strategy? I noticed a variety of different reactions and I’m curious about what was going on.” There was a pause and then each member of the team started to reflect on what they thought or felt when they heard the comment. There was a wide range of responses and this led to a deeper conversation about how well the leadership team were actually engaging employees on the topic.

Reflecting on this afterwards, I realised that had I been facilitating a session on activating strategy I may not have made the observation. When I’m facilitating there is a predefined outcome for the session (usually determined by the team leader) and a structured process for how we’re going to get to achieve it.

In those cases, I’m more focused on reaching that outcome, following the content, and helping the team stay on track in order for them to get there.

In contrast, when coaching a team, we use many of the skills we developed in our one-to-one coaching practice, such as observing and reflecting back the coachee’s reactions and responses, particularly those which are non-verbal and which they may not be conscious of, and inviting them to reflect on what may be behind them. When working with teams we can pay less attention to content and more to the dynamics - picking up unspoken cues and reflecting them back. We also tune into our own reactions – how do we feel and what might that represent in the team? In doing this we can help the team to not only pay more attention to their own thoughts and feelings, but to tune in more intentionally to one another.

This is why the AoEC team coaching competencies talk about: “Being aware of team dynamics and skilled at working with them in the moment”. This links to the Team Awareness and Team Catalyst competencies which we cover in detail in the Team Coaching Fundamentals Programme – a thorough 3-day introduction to expanding your executive coaching skills into working with teams.

Beginner’s mind and learning how to be a coach

As faculty on the AoEC’s Practitioner Diploma in Executive Coaching programmes, we meet many highly-qualified, highly-experienced and highly-effective professionals. And…