The importance of context 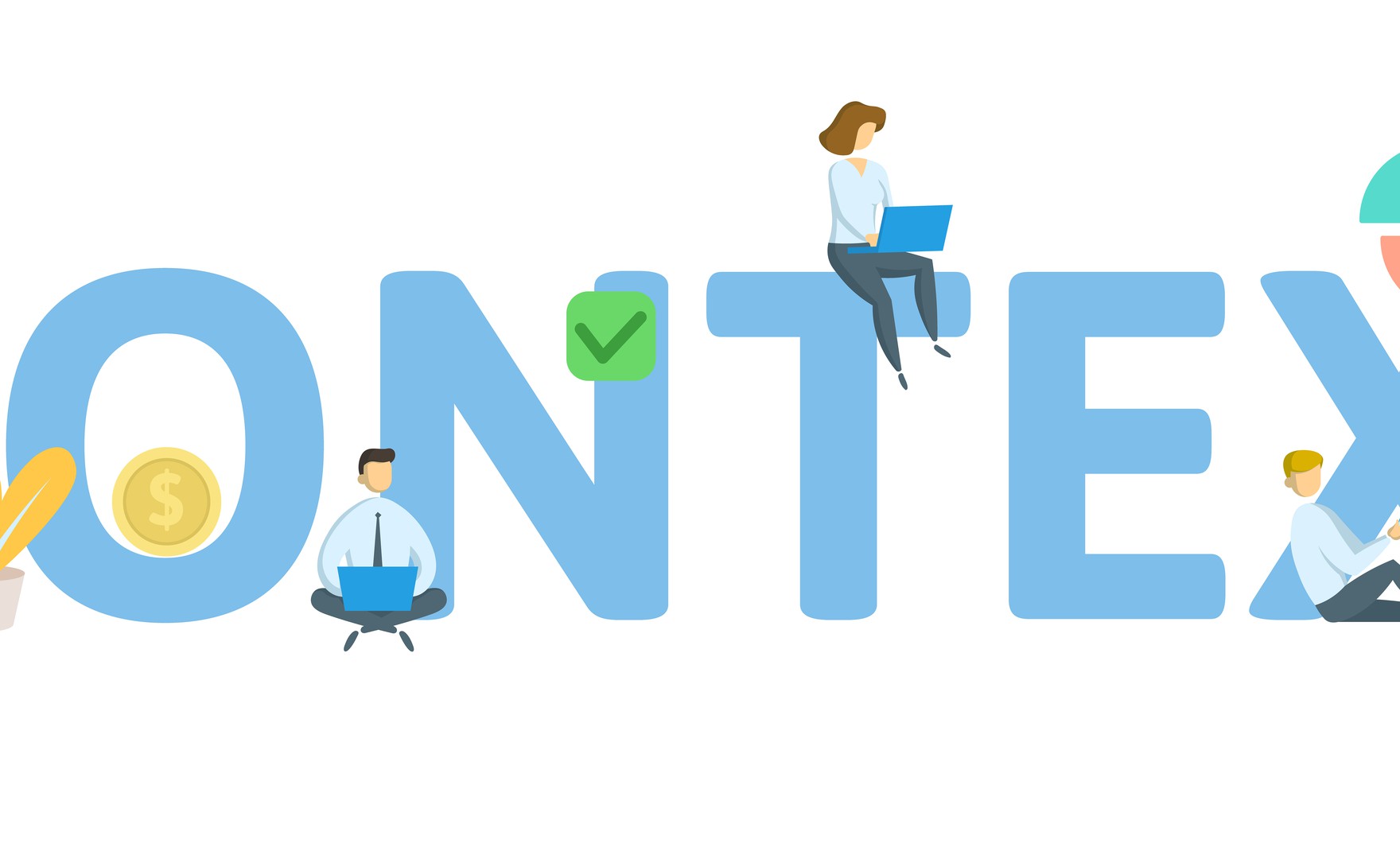 My NLP teacher used to say, “context is everything, content is just noise”. I was doubtful, surely listening to the content for a coach must have some weight. Now I think I understand what he meant. Everything happens within a context and unless we know what that context is, it’s hard to understand and support our clients in achieving what they say they want.

Seemingly simple skills we might imagine are context free, like following a simple set of instructions, are not. I was working with a head of procurement in a global company, who didn’t listen. A rising star with a strong likelihood of being promoted to the country operating company management team, he had never really failed at anything.

When I pointed out in his 360 feedback that six people had commented on his listening skills negatively, he struggled to admit there was anything to look at. His context was one of a successful senior manager destined for an executive role. Eventually, he reluctantly accepted that maybe there was something missing. I set him a listening exercise which, for a long time he was unable to bring himself to complete. When, with a lot of encouragement, he eventually brought himself to listen to a ‘difficult’ employee until he had nothing else to say, the totally unexpected outcome, convinced him to question his current context. A revelation!

The reason I had been brought in by his line manager, the country CEO, was to enable him to be accepted and respected other board members and his team. His inability to listen and respond thoughtfully, risked their dismissal of his remarkable and much needed skill set. Having begun to question his view of himself he now needed align the context of ‘rising star’ with a better understanding of what is required on the ground.

Previously the alignment had worked well, his promotion had been predictably fast. But now he was at a point in his career where he needed to relate to his colleagues more thoughtfully, a challenge that is encountered by all ‘would be’ executives as they engage with the need to take their colleagues with them. To give him a more helpful context he needed to have a better understanding of who he was and how it drove him.

The coaching journey uncovered a much more sensitive soul than his outward persona suggested. In the process of becoming consciously aware of who he was and how it impacted on others, he found a ‘why’ for his behaviour. He understood himself to be an enthusiastic perfectionist with a powerful drive to succeed. With this conscious understanding of what drove him, came a recognition of how his overwhelming desire to live up to his father’s expectations had been at the cost of understanding his own. Experimenting with listening and having a young son who also needed to be listened to, brought the point home to him. He was able to see that his childhood experience of not being listened to had led to the denial of his own uncertainties and vulnerabilities in the same way as he was denying those of others.

Now he had a vital extra piece to add to his life context. He was still a rising star but a star that recognised it needed the willing engagement of others, to shine fully.

So now I get it, context is everything. Trying to understand a client without sufficient exploration of their personal context is to miss the point. If we pay attention to the context for our lives, who we are and where we are going, we can see how to align what we want with the actions that need to happen for it to be a reality. As Einstein said,  “We cannot solve our problems with the same thinking we used when we created them.”

Our thanks to Joella for sharing this. Joella Bruckshaw is a past graduate of the AoEC's Advanced Practitioner in Executive Coaching and is an executive coach and board facilitator. She works mainly in the financial and professional services sectors at senior level. www.joellabruckshaw.co.uk