The team coach diaries – the crucial question of coachability 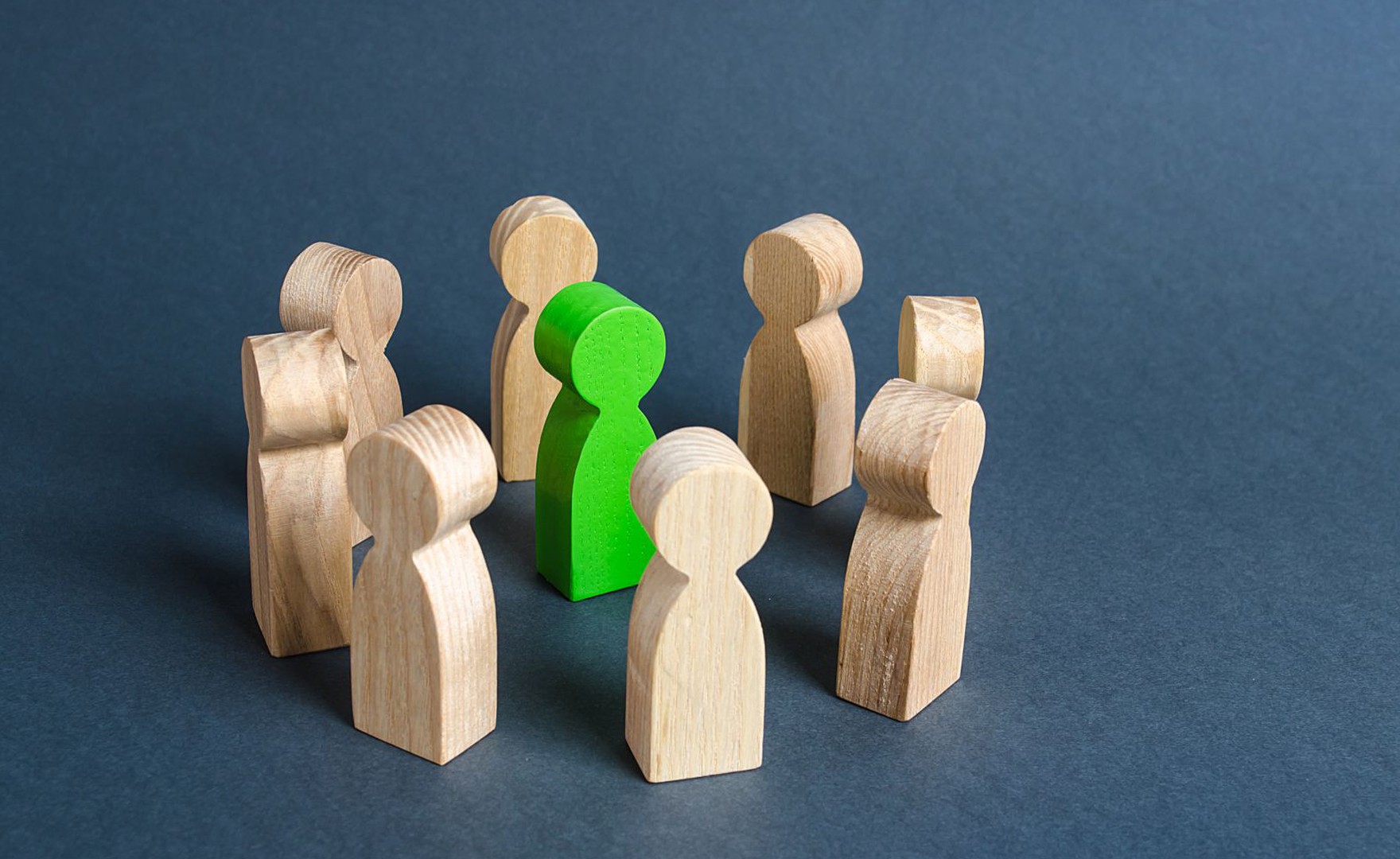 I’ve recently been in talks with a team about working with them as their team coach – and as always this takes some careful thought.

The opportunity came about in a familiar way; I’d been coaching the CEO and after some success, he wondered if team coaching could support his leadership team’s development as well.

All well and good. But one of the challenges here is that a significant stage of the coaching process risks being skipped: the chance to explore the compatibility between coach and client and confirm the client’s ‘coachability’.

Usually, when I am introduced to potential individual coaching clients, I am one of several coaches whom they meet for a ‘chemistry session’ before deciding which they wish to work with. And I also have the chance to consider if I am a good fit for them too.

But in this scenario, there is a danger that the team members feel they have no choice but to work with me, because their leader wants them to.

What makes me cautious about this is that if I am to coach anyone, they must be ‘coachable’. For me, this means that at the very least they are keen to work with me, feel there’s sufficient trust to share their thoughts and feelings, and that they are willing try out new things over the course of our work.

My concern in this situation is that if the team perceive me as an agent working on behalf of the leader and to the leader’s agenda alone, then all of the above is put in jeopardy.

As is often the case with team coaching conundrums, the solution includes the need to contract rigorously upfront. Including with the team, the team leader and the sponsor if there is one.

My process is to also have a confidential one-to-one conversation with each member of the team before we all meet together for the first team coaching session. This is an opportunity for me to explain a bit about team coaching, to let them know that they have a choice about whether to work with me, and for me to find out a bit about them and their thoughts and feelings about being part of the team.

Making this conversation confidential is key to building trust. I say I’ll look out for common themes but not report what they say back to their colleagues or the team leader. Plus, I always say to them that if they feel I’m not the right coach for them to work with, they should feed that back to the leader so alternatives can be considered.

Of course, these conversations are hugely helpful to me as well. I get a sense of the people involved, hear different versions of the team’s history and challenges, and start to get to know the people I will hopefully be working with.

In team coach training at the AoEC, we refer to this as ‘tuning into the system’ - noticing what we hear, think, and feel when we are with the client, starting with the very first time we make contact.

All this points to a bigger question about who actually is the client? If it’s the team leader, the team won’t have enough agency. So, you might consider the whole team to be the client. But what about the sponsor? And if you have a systemic team coaching model, you’re likely instead to believe the client is the ‘system’ or ‘systems’– stakeholders or entities inside and outside the organisation which are impacted by the team.

There’s always much to consider when first navigating our way into a team coaching relationship.

If you would like to discover more about training as a team coach, the AoEC offers a choice of programmes.

If you would like to discover more about training as a team coach, the AoEC offers a choice of programmes.