“For us the destruction of the planet is personal” 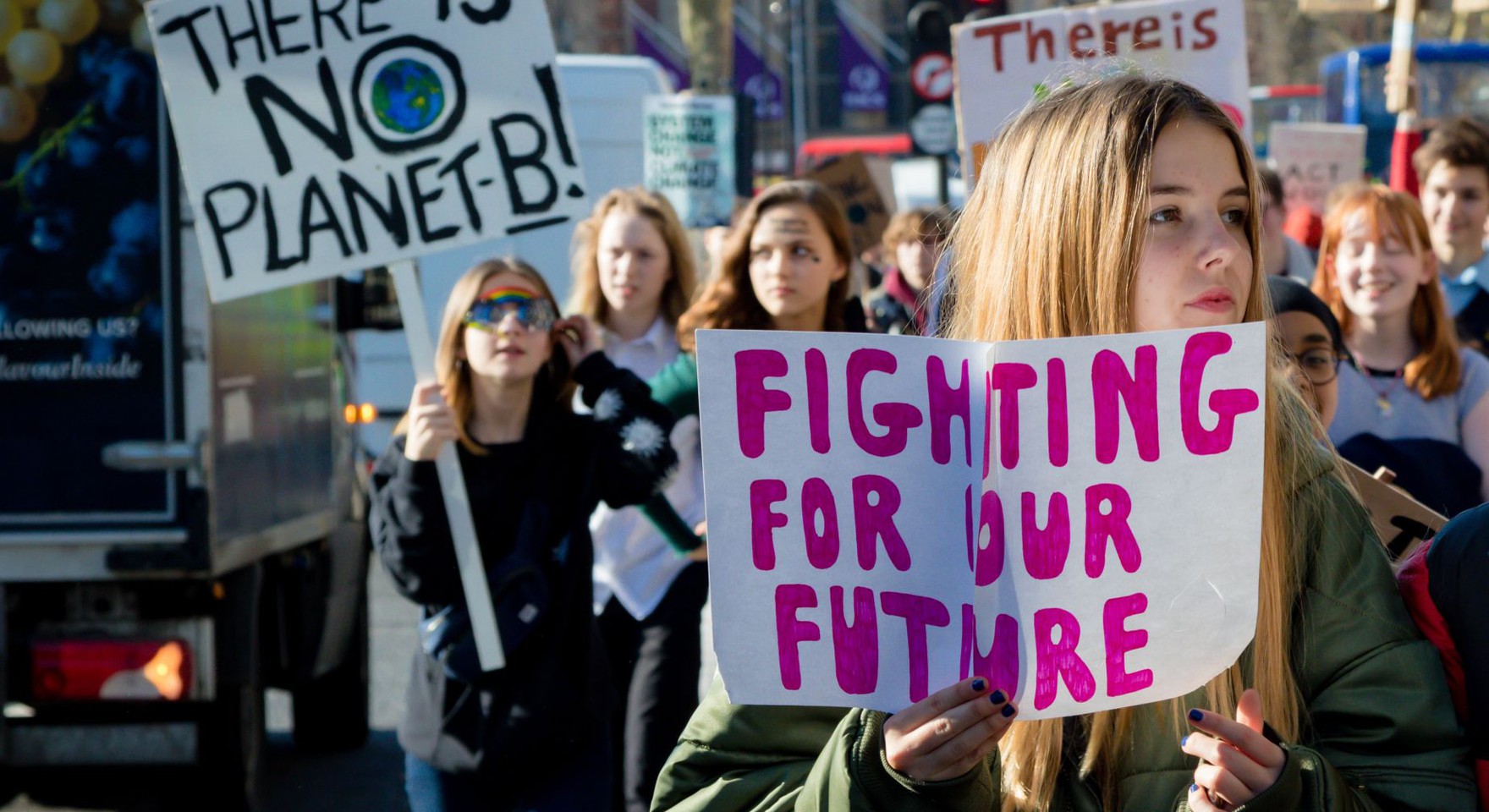 In the study entitled Young People’s Voices on Climate Anxiety, Government Betrayal and Moral Injury: A Global Phenomenon it is revealed that those aged 25 and under are particularly vulnerable when it comes to the climate emergency and its impact on their emotional wellbeing.

Preprinted with The Lancet last month, the paper is aimed at better understanding the feelings, thoughts and functional impacts associated with climate change among young people globally. Collecting data from 10,000 children and young people (aged 16-25) in 10 countries around the world, the study explores and discusses the relationships between climate-related distress, perceived government responses and moral injury.

Respondents across all countries reported a significant amount of worry with nearly 60 per cent saying that they felt ‘very’ or ‘extremely’ worried about climate change. Over 45 per cent said their feelings about climate change negatively affected their daily lives and normal functioning (sleeping, eating, playing etc).

Many of the respondents endorsed a range of negative emotions with over 50 per cent of the sample labelling their feelings as sad, anxious, angry, powerless, helpless and/or guilty. For 77 per cent the future was frightening, while for those who had talked about the climate crisis with others, almost half said their fears had been ignored or dismissed.

Drilling deeper into the findings we learn that huge numbers of those surveyed held negative beliefs around climate change including:

The results show that climate distress appears to be greater when people believe that government response is inadequate. Two thirds of respondents said governments were failing young people and believed governments lied about the impact of actions taken to diminish climate change. 60 per cent felt governments were dismissive of people’s distress, while 58 per cent reported they and future generations were being betrayed. The report also argues that “subjecting young people to climate anxiety and moral injury, can be regarded as cruel, inhuman, degrading and even torturous.”

The study highlights that defences against the concerns provoked by climate change have been well documented including dismissing, disavowing, ignoring, rationalising and negating the experiences of others. As the survey implies, this behaviour demonstrated by adults and governments can be seen as leading to a culture of “uncare”.

Its authors underline that there are factors known to protect against mental health problems such as psychological resources, coping skills and ‘agency’ to address and mitigate stressors. They also stress that “in the context of climate anxiety this would relate to having one’s feelings and views heard, validated, respected and acted upon, particularly by those in positions of power and upon whom we are dependent, accompanied by collective pro-environmental actions.”

Climate change and an inadequate response to address the problems being created by mankind, are chronic stressors which can negatively affect mental health and wellbeing. As one 16-year-old said: “I think it is different for young people. For us the destruction of the planet is personal.”

The study’s authors conclude that “this study is sufficient to warrant a warning to governments and adults around the world, and demands an urgent need for more in-depth research, greater responsiveness to children and young people’s concerns, and immediate action on climate change.”

In short, we are only seeing the tip of the iceberg. There is a mountain to climb, and we must start recognising that these feelings are important. We have a responsibility to invest in empathy and showing that we really do care too. By taking these small actions today, we can have a big impact tomorrow.