Is team coaching the answer to your business’s biggest challenge? 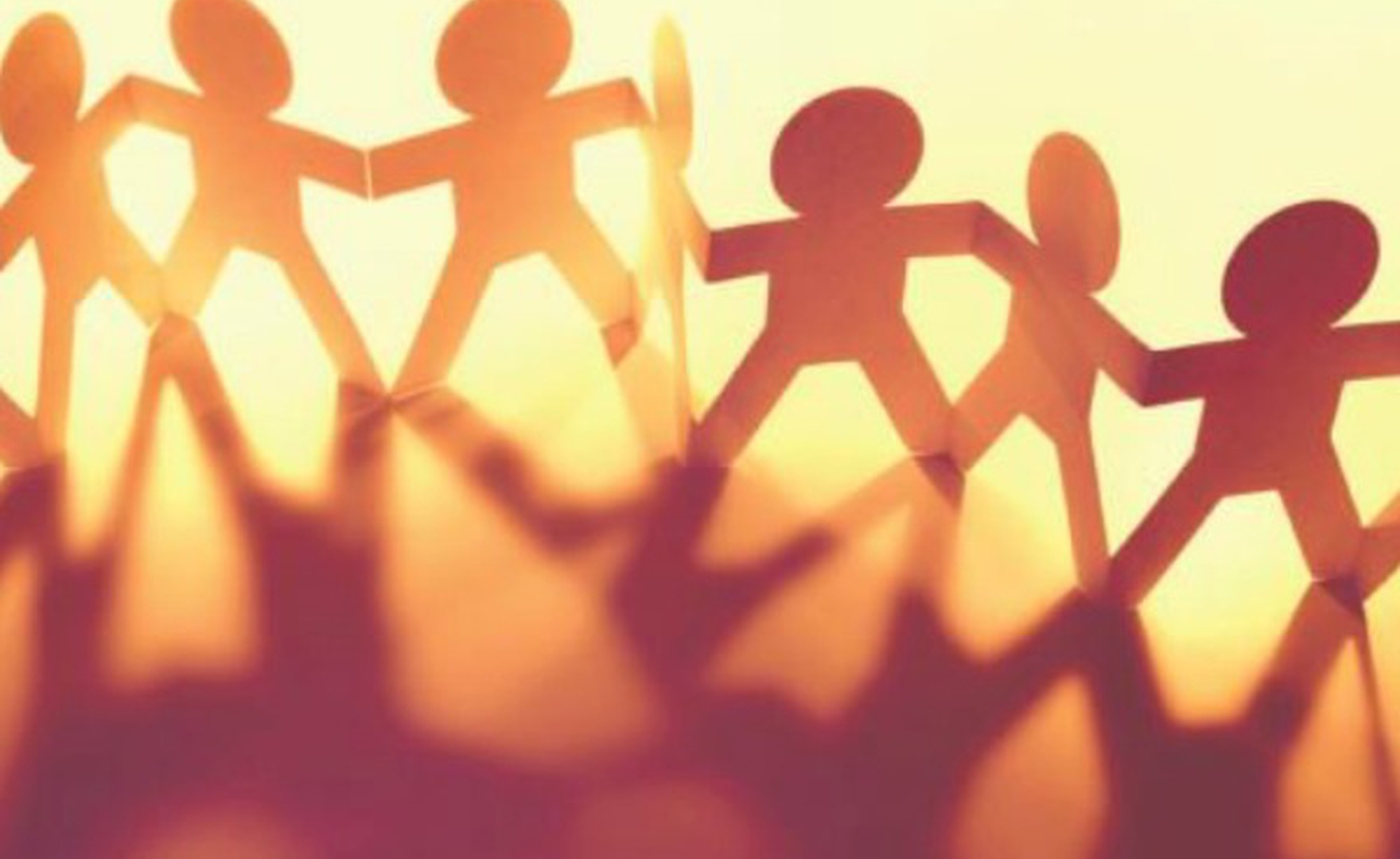 In the last few years, team coaching has become one of the hottest trends in leadership development. It’s the fastest-growing form of coaching globally, according to the Ridler and Sherpa reports on the coaching industry.

Is this growth due in part because, in the increasingly complex operating environment of the 21st Century, organisations can only achieve the high-impact change they need through great teams working effectively together?

The Deloitte Human Capital Survey provides some answers. This year, the survey, which summarises the views of 11,000 business and HR leaders, found that the leading global HR trend is for increased teamwork at Board level. “As the business environment becomes more competitive and digital disruption continues, organisations have become more team-centric, networked, and agile,” the report states. “While these approaches are taking hold in sales, operations, and other functional areas, a big problem remains: The C-suite must change as well. Rather than behave as independent C-level functional experts, the C-suite itself must now operate as a team.”

Peter Hawkins, professor in Leadership at Henley Business School, supports this view, commenting that in his research – Tomorrow’s Leadership and the Necessary Revolution in Today’s Leadership Development – “one global CEO said: I have many coaches who coach my people and consultants and who consult to parts of my organisation, but that is not where our challenges lie. All my challenges lie in the connections, between people, between teams, between us and our stakeholders.”

The end of the leadership development programme?

A re-evaluation of the benefits of individual leadership development in favour of developing teams is also a current trend.

Dr Hilary Lines, who leads the Master Practitioner Diploma in Systemic Team Coaching at the Academy of Executive Coaching explains: “Many businesses are recognising the limitations of traditional leadership programmes …. They are seeing that developing leaders in cohorts of individuals rarely delivers good ROI because of the difficulty of applying new learning back at work. These businesses are beginning to draw on team coaching to develop leaders together, so that they can hold each other accountable for sustaining changed behaviour in real work situations.”

In this environment, team coaching is emerging as a helpful intervention to enable teams to function at their best. It involves working with a team over time and using similar techniques to executive coaching, such as asking questions to encourage deep thinking, the examination of different perspectives and the identification of goals and solutions.

At the AoEC, team coaching is based on a systemic approach in which the team look at the needs and impact of the systems and stakeholder outside the team, as well as how they function within it.

This new skill of ‘team coaching’ differs from traditional team building, awaydays and workshops, which tend to look only at team dynamics and are rarely able to generate sustainable change long-term. It can be an important part of culture change programmes.

Team coaching is not only valuable for board-level teams, but also for newly formed or newly merged teams, or teams at any level needing to raise their performance. It can also be a good choice for multi-cultural teams needing to work together effectively.

When the AoEC opened in Dubai earlier this year, team coaching training was immediately popular. “There are huge opportunities for team coaching in our market due to the diversity of UAE - over 200 nationalities – Dubai being a hub for many multinationals,” comments head of AoEC UAE, Leila Rezaiguia. “In a region that's extremely diverse, multilingual and geographically dispersed, it's inevitable that conflicts happen. Team coaching enables teams to reconnect, define their essence and work towards a common goal.”

A development intervention for the 21st Century