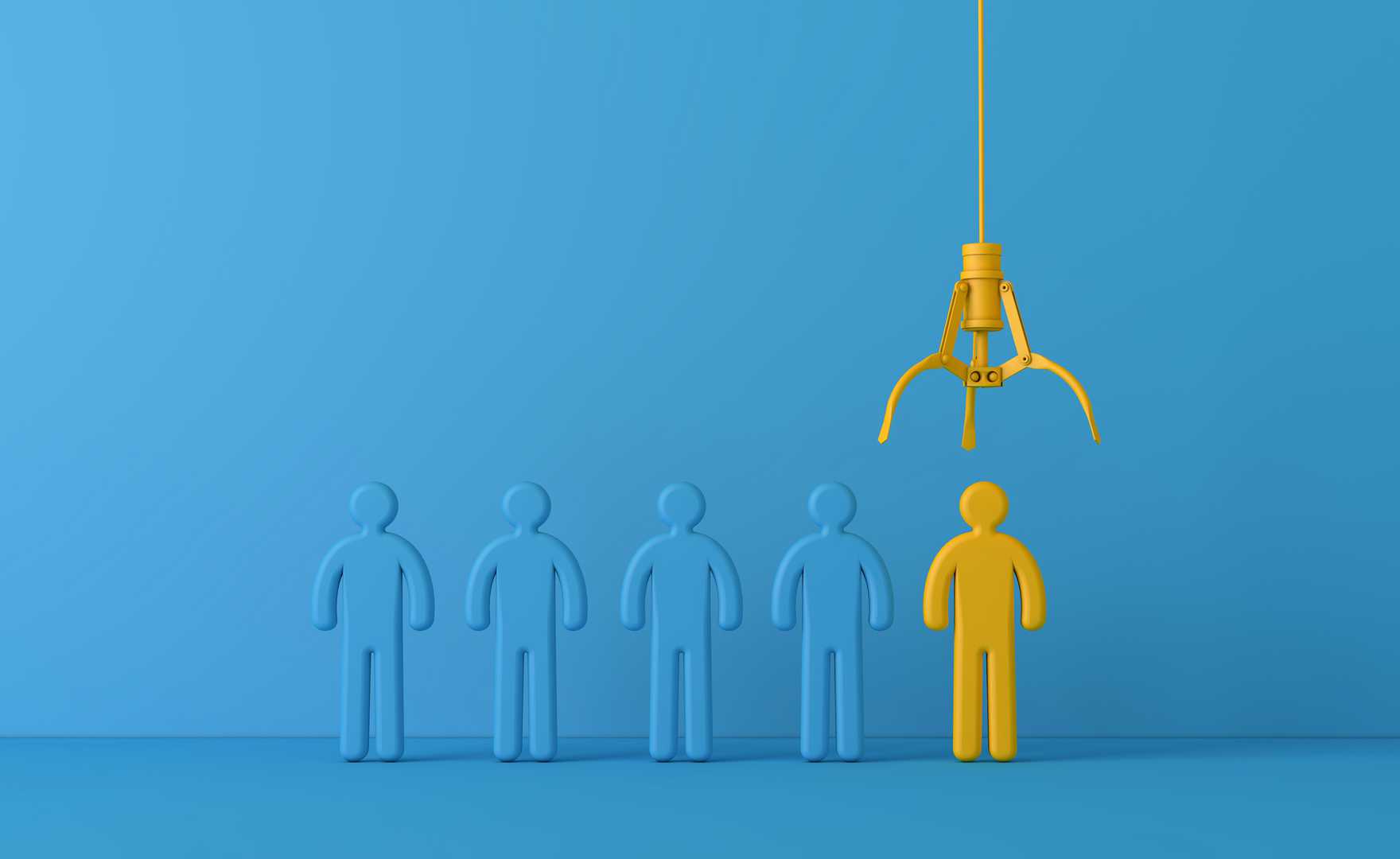 A new survey has found that 50 per cent of UK employers are investing in upskilling their employees in a bid to tackle their recruitment struggles and the Great Resignation with workers leaving organisations in pursuit of better pay, flexible working and improved job satisfaction.

Published by Remote, the study canvassed the experiences of over 500 British employers to determine which industries and locations were hardest hit by the Great Resignation, the most difficult skills gaps to fill and the strategies employers were using to overcome the many barriers to recruitment.

Partly as a result of the Great Resignation, it has become increasingly difficult for businesses to recruit staff to fill internal skills gaps. With low unemployment rates, employees have been in a stronger position to be able to pick and choose the roles they want to accept which is adding to the recruitment headache. The research also found that 92 per cent of UK employers had struggled to fill positions in the past year and have had to use an average of nine recruiters in an attempt to plug the skills gaps within their organisations.

The data showed that UK employers are turning to a wide range of solutions to overcome recruitment barriers. Half of those surveyed reported offering training to reskill and upskill their existing employees, with over a third offering referral schemes and another third relying on apprenticeship programmes. Just over a quarter (26 per cent) were offering bursaries and scholarships in the underskilled areas of the business.

The report also found that only a third of the employers taking part in the research are recruiting candidates from further afield to keep recruitment struggles at bay. That means over 60 per cent of the employers questioned as part of the study are missing out on the opportunity to widen their recruitment prospects and widen their search to the global market.

More than two in five (43 per cent) said they would be more open than last year to negotiating training benefits as part of their attraction and retention strategy.

Karen Smart, head of consultancy with the AoEC and host of the Great Leadership Reset conference  commented: “It is very encouraging to see that employers are recognising the benefits of upskilling their existing talent given the tough economic climate. On-the-job training, mentoring, coaching and stretch projects are all invaluable and effective ways of filling the gaps within your organisation and are often more economical that recruiting from outside the business. Internal mobility is an integral part of employers making sure they can build a talent pipeline so that more of their workers have the skills needed across the organisation. It also helps bolster the workplace culture and engagement because employees are actively involved and invested in their learning and development and are building their careers and most importantly their capabilities for themselves and the organisation alike.”