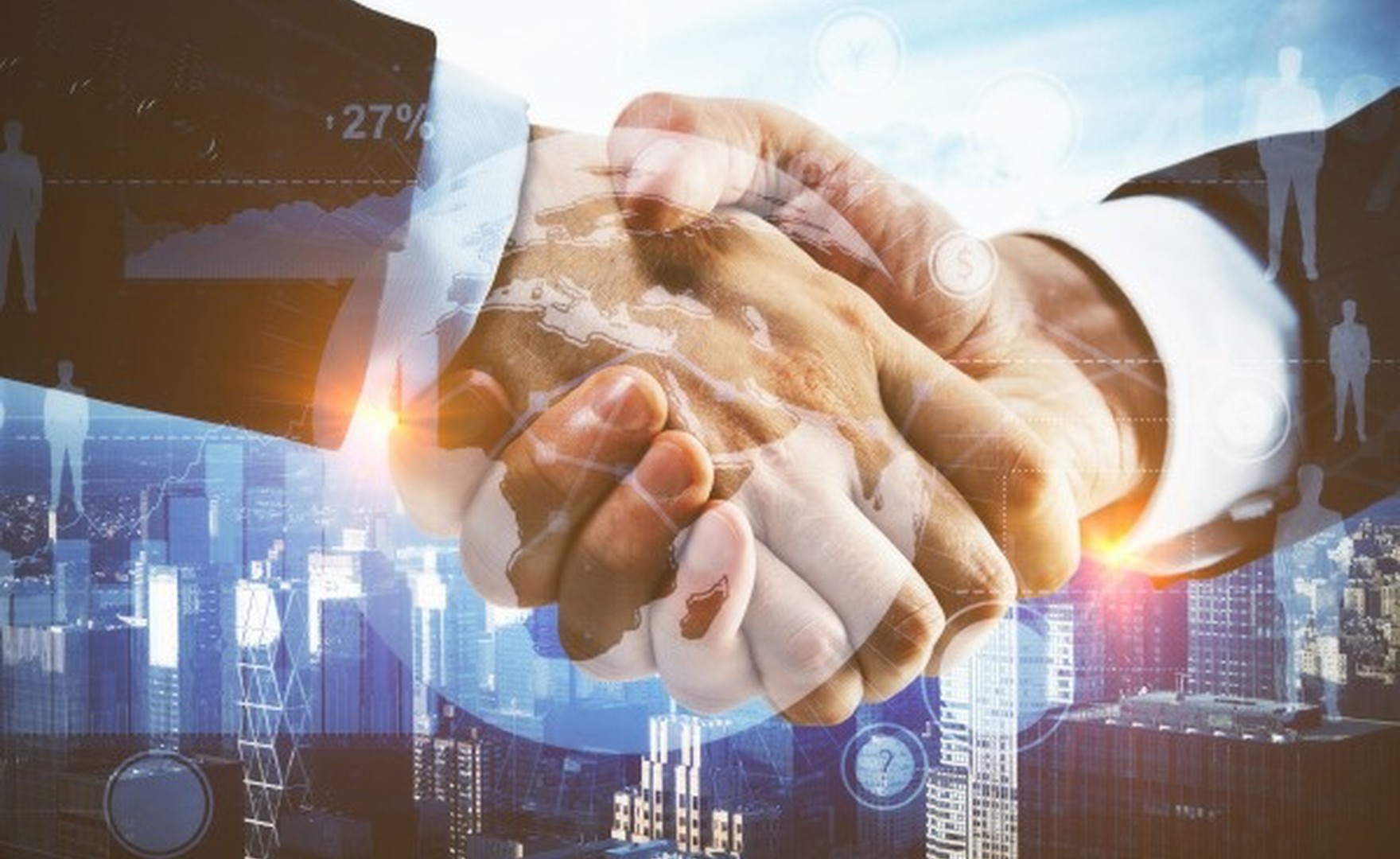 In recent years, the Ridler and Sherpa reports on the coaching profession show that team coaching is the fastest-growing type of coaching globally.  I have seen this myself, as I address conferences in many parts of the world and witness a growing appetite for team coaching and approaches that ensure that coaching delivers value, beyond individual personal development.

In the Global Leadership research I carried out for Henley Business School “Tomorrow’s Leadership and the Necessary Revolution in Today’s Leadership Development”, one global CEO said: “I have many coaches who coach my people and consultants who consult to parts of my organisation, but that is not where our challenges lie - all my challenges lie in the connections between people, between teams, between us and our stakeholders”.

It appears that the world is crying out for people who can coach the connections and enable depth change that connects the individual, team, inter-team, organisational and eco-system levels.

Team coaching around the globe

Many of these are selling out fast and have waiting lists. We are also increasingly running training in-house for large companies who want to train their internal HR, coaching and OD people in an integrative and systemic approach.

The sixth International ICF-Accredited Systemic Team Coaching Diploma is halfway through. The Second Diploma group in Johannesburg is also underway and includes several CEOs, one flying in for the modules from Tanzania and another from Fiji. Plans are also underway for a Diploma programme in New York in 2019 and West Coast of the Americas in 2020.

A growing library of insights

I have now just also just published the second edition of “Leadership Team Coaching in Practice” which has three major new case studies, one on working on a ‘team of teams’ intervention with a Southern African Airline written jointly by the Systemic Team Coaches and a number of the key executives, and one by a young millennial team coach working in Silicon Valley with a rapidly growing tech start-up. There is also a case study on training senior Partners at Deloitte in how they can Systemically Team Coach their own leadership teams.  All the previous case studies and other chapters are included and have been updated with reflections three years on.  It also includes a chapter by Dr Hilary Lines, a joint chapter by myself and John Leary Joyce on the training and contributions from people from many countries including Krister Lowe who leads the excellent Team Coaching Zone.

Developing for the future

AoEC and Renewal Associates leaders are working in partnership to meet the growing demand for accredited team coaching training through the three-day Systemic Team Coaching Certificate and the one-year ICF-Accredited Systemic Team Coaching Diploma. Our goal is to ensure we are always learning and increasing quality, as well as providing global consistency as the programmes spread far and wide.

If you have innovated new approaches or have a great case study, do please send them to me. We would be delighted to spread the learning across this growing community or practitioners and practice.

Discover seven things you should know about team coaching