Team coach diaries - the teams you coach are caught in a systemic web, but are they even aware of it? 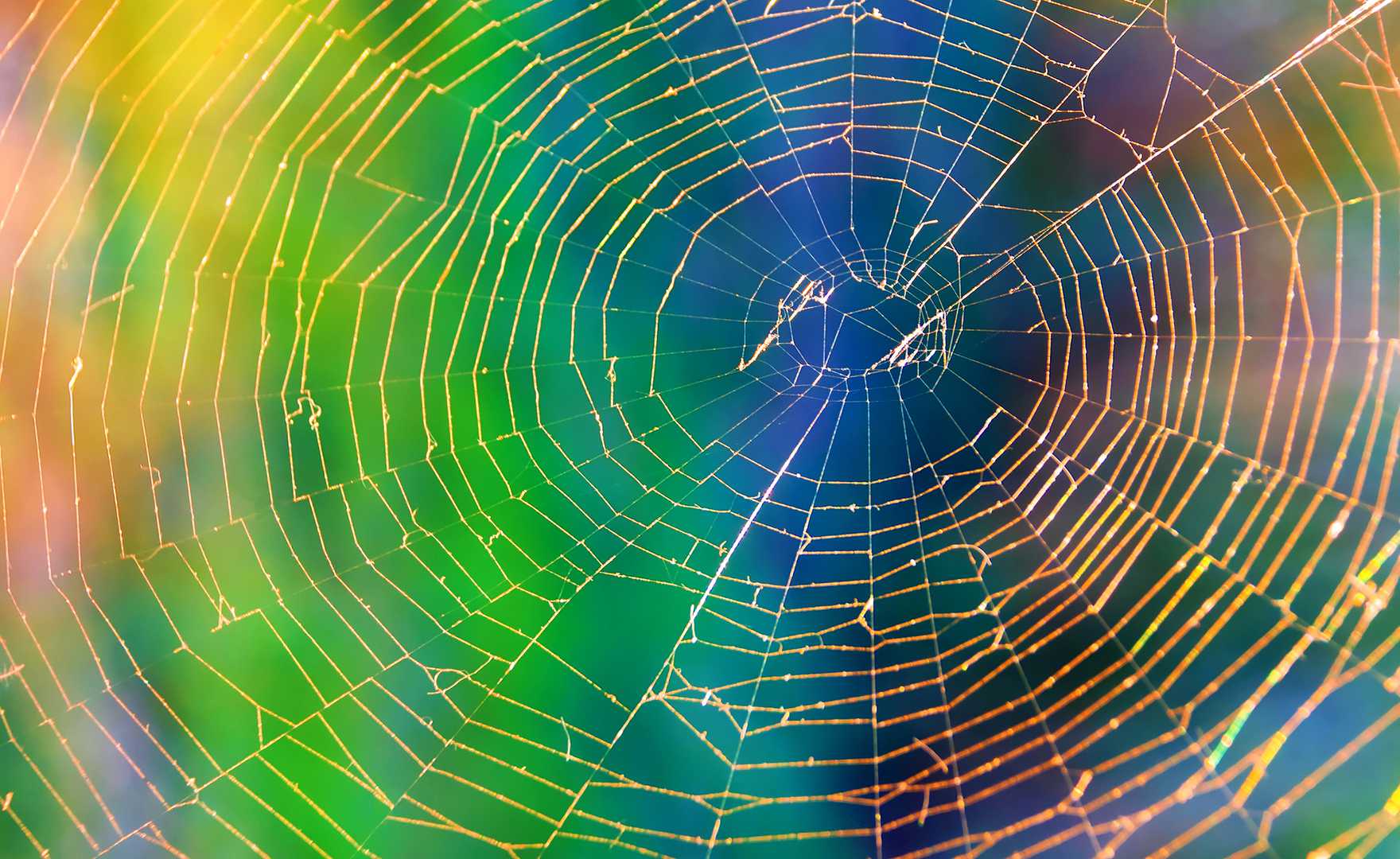 I recently had an exhilarating morning running a masterclass at the EMCC global conference on the reason why team coaches should work systemically.

We were keen to stress the point that the typical focus in team events – team building and team dynamics – can come at the cost of the team paying attention to what’s happening outside the team, rather than just inside it.

As my co-facilitator at the masterclass and on the AoEC’s Systemic Team Coaching Diploma Moira Nangle put it: “There can be a high price to pay for this desire to focus on harmony between team members and the attendant habit of looking ‘in and down’ rather than ‘up and out.”

If you run team workshops and away days, you’ll be familiar with this scenario: a team leader asks you to facilitate a team building event and their objectives, they say, are for everyone to get to know each other better, improve relationships and re-energise the team by having fun. They’re also keen on having some new tools thrown in, such as a psychometric test, to evoke a little introspection and discussion about workstyle preferences.

As a team coach, requests like this immediately throw up a red flag. These events can be useful and enjoyable, but hand-on-heart, can you say anything is going to be significantly different six months down the line?

In fact, in the highly complex, interdependent and globalised operating environment organisations inhabit these days, the focus on teams getting along nicely can distract them from the more challenging task of clarifying what their stakeholders inside and outside the organisation really need from them. And what impact these systems and stakeholders might potentially have on the team, both positive and negative, which they would benefit from knowing.

It helps to think of the team as occupying the centre of a spider’s web. In the middle of the web are the individuals and the team itself, with its dynamics, purpose, strategy and activities. In the rings a bit further out you’ll find its key stakeholders and the most influential elements of the organisation of which it’s a part – its culture, rewards policies, technology and so on. On the outer rings are the systems and stakeholders outside the organisation: investors, competitors, regulators, and third parties who work for it.

Further outside the web is the external environment – the political, economic, technical, social, legal and environmental context in which the organisation functions and on which it impacts.

If anything in the systemic web starts to move the whole structure vibrates and the team in the middle can adapt – or, like a fly trapped in the threads, it’s likely to find itself in danger.

Coaching through a systemic lens

That’s why systemic awareness is one of the competencies we cover in the Team Coaching Fundamentals programme, a team coach training programme which introduces coaches to the competencies necessary when expanding their coaching practice to working with teams. We dive much deeper into systemic practice in the Systemic Team Coaching® Certificate and Diploma.

As we develop systemic awareness, we start to take on the role in our team coaching assignments of drawing the team’s attention to the systemic forces and stakeholders which they may otherwise be at risk of ignoring.

There are lots of tools and interventions we can use for this, including the Team Connect 360 assessment tool. But whatever we do in practice, the most powerful element is for the team coach to find ways of bringing the views and voices of the system into the room, challenging the team to use a systemic lens as they consider what they should be delivering for their stakeholders and how they should be doing it.

Find out more about the Systemic Team Coaching Diploma