Why health, recovery and wellness is a game changer for executive coaching 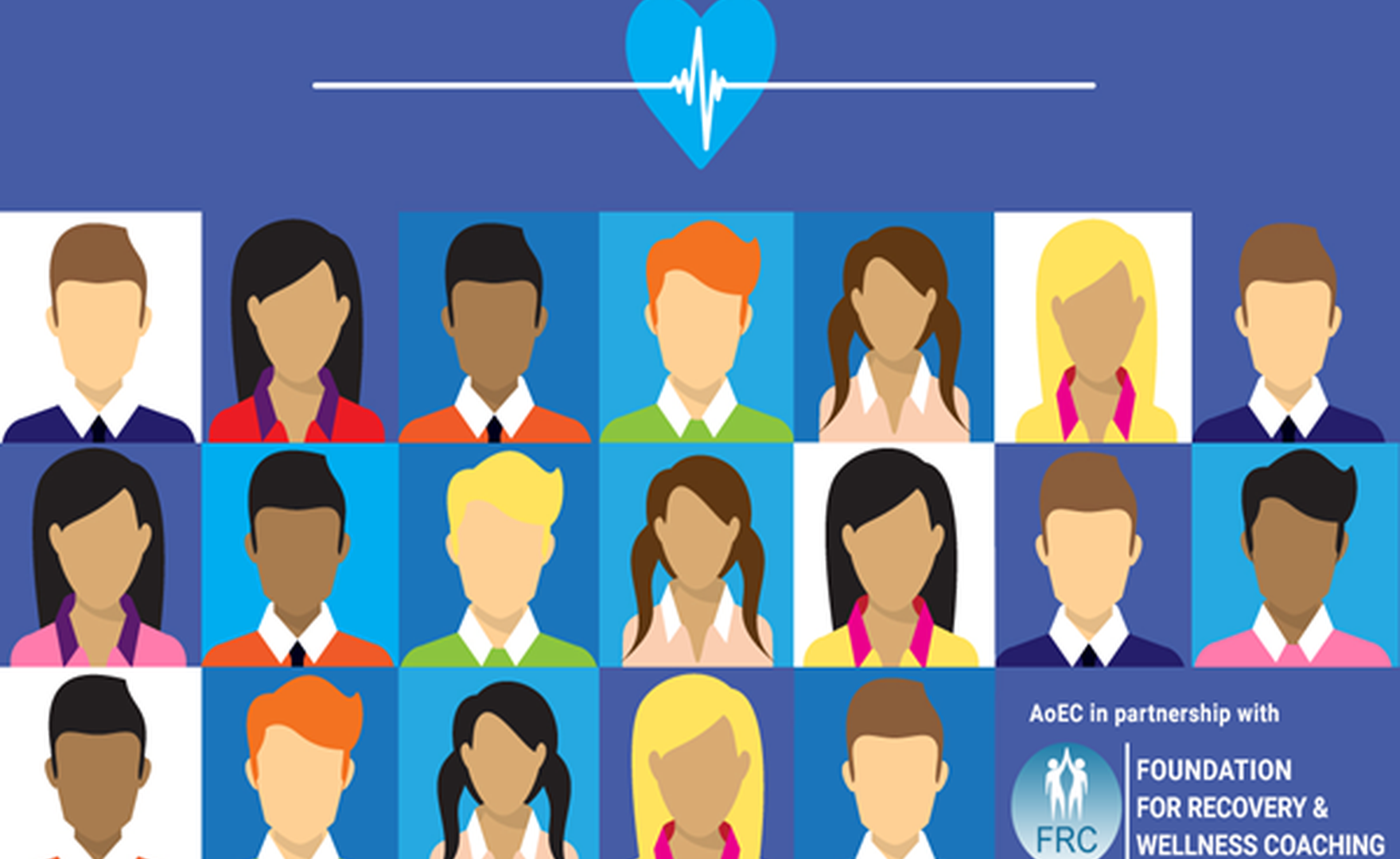 In this blog series I will set out support for a simple proposal that may initially fly in the face of standard thinking and approaches to professional executive coaching. The proposal is in the title of this blog series but I want to push this a little further than the title respectfully does. As coaches, it is good to be interested in health but really we could see it as not just a nice to have interest but best practice as a professional executive coach.

Executive Coaching is about changing the brain

What is the purpose of coaching? I assume we are all agreed that one main desire a client brings to the coaching relationship is that of wanting something to be different; wanting something in the future to change. I have never had a client who actively engaged in coaching (as opposed to complying, more of that in later blogs), who was not hoping and planning and intending to derive change from the process. If we think of the metrics of performance in executive coaching we can see that no one wants to be a worse leader, more ineffective manager, more stressed, a less effective creative and strategic thinker and so on. It is quite the opposite. People are looking for change in the direction of what will fulfill them most and help them thrive at work and in life. And even at the top of their game the executive still seeks a growing edge where they can continue to fulfill their potential and grow their usefulness, effectiveness and success (however they are defining that) and that too means change. The premise underlying coaching is that this change can be brought about more easily with the assistance, support and skills of an executive coach. I agree.

So we can accept that change is what coaching is focussed on.

So how and where does this change arise? How does it come about? Well, all people are different and the answers to that are unique to the circumstances of each coaching engagement. Whatever the particular route taken we can be certain of at least one thing; the changes made will involve and depend on the brain.

Neuroscience and associated brain imaging has shown us that our brains are immensely complex and are in constantly cascading electric movement. This movement changes over time with life inputs, life experience if you like, and the resulting changes can be seen. The brain can now be described as ‘plastic’ and that it is open to change and deliberate alteration. If we want change in our lives in how we behave and so how we impact the world around us that change will be physically correlated somewhere in the brain as we take deliberate advantage of that plasticity.

The coaching process is then, in the first instance, a conscious and deliberate interaction with the brain of the client. If they want change then they are asking to change their brain and you, as their executive coach will be helping them do it.

The coaching field has been interested in integrating neuroscience into coaching practice for some time but it has still been difficult to expand the thinking space of the coach beyond the brain and mind to include other aspects of being a human looking for change. There are two reason for this. First is the tricky debate about where coaching stops and ‘therapies’ talking or otherwise, begin and what is the relationship between professional coaching and medical practice. The second is a bias towards the head. We are still dominated by our so called left brain, logical, thinking bias that influences us towards the brain and mind only. We commonly see human health as an add on, a nice to have interest in coaching but not a requirement for effective and profound coaching practice.

My work over 30 plus years with people looking to do something about behavioural health problems they have been faced with has blown away the smoke from the discussion and left me convinced that integrating health into coaching is crucial to the effectiveness of any coaching assignment.

It is not that coaching cannot take place without it, it can, but integrating it within coaching improves outcomes and offers coaches the opportunity to participate in solving a number of challenges in both the workplace, in executive leadership and management and indeed in people in general.

In my next blog I will to clarify the use of certain terms we use in the Executive Coaching for Health programme, namely wellness, recovery, health and treatment.

The brain and body connection

In her book Crafting Connection, Felicity Dwyer explores ideas and practices to help us connect with ourselves, with others and…

The neuroscience of fear

Coaching and supervision are essentially about change. But change is rarely straightforward - it can be hard and it can…

Major partnership to probe how the workplace is changing