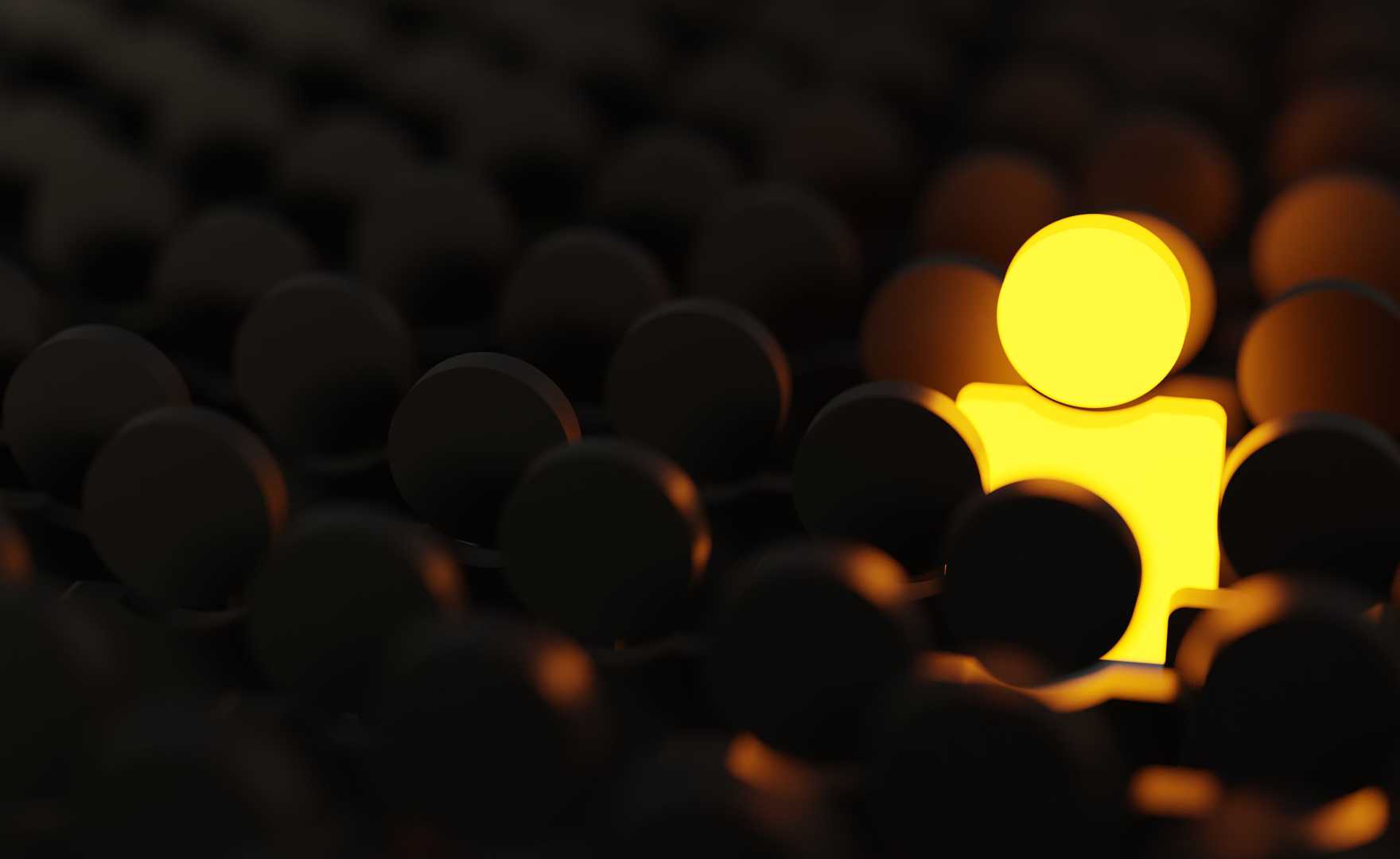 The term ‘non-directive’, like its twin sister ‘non-judgemental’, can be confusing as they both point to what we shouldn’tdo rather than clarifying what we should.

In fact, there is a school of thought that argues that the aspiration to be truly non-directive as a coach is an unhelpful over-simplification.

Going back to our roots

The core principles of the ‘coaching approach’ have their roots the person-centred school of counselling and the work of Carl Rogers.

Rogers’ methodology, developed in the 1940s, was a radical departure from the long-standing doctor–patient dynamic and its ‘doctor-knows-best’ assumption.

Controversially, Rogers asserted that the relationship between counsellor and client should be a partnership, and the client is in the best position to identify their own objectives and how to achieve them.

But in the 1950s Rogers dropped his use of the phrase ‘non-directive’, partly in recognition that it isn’t possible for the counsellor (or coach) not to influence the client in some way – even just through their presence, or how they react nonverbally. The conversation did also have direction, but it was the client’s choice of directions not the therapist’s diagnosis. He changed his language to ‘client-centred’ and, in time, ‘person-centred’ (see ‘On Becoming a Person’).

As coaches, we are often specialists in leadership development and team performance, so we know useful stuff. We probably want our client to benefit from this, without us falling into the trap of giving advice.

On the executive coach and team coaching training programmes which I facilitate, I often see people wrestle with this conundrum – how can I be non-directive, while encouraging the coachee or client team to reflect on issues which I know from experience are worth considering?

The way we can manage this most effectively is to be clear that we don’t direct the client to take any particular course of action, but we do direct their attention to concepts and perspectives which they may benefit from considering.

Think about it for a moment - if a client team says “we want to work on our strategy”, you could ask them: “What have you learned over the last year which could inform that strategy?” (drawing on their past experience), “Who else has an interest in ensuring you have the right strategy?” (considering stakeholder perspectives), or “What will your clients need from you in two years’ time?” (imagining possible future needs). Each question points the team’s attention in a different direction. You, as the coach are choosing moment-by-moment, which lens you suggest they look through.

Once we’ve accepted that, as coaches or team coaches, we are having a profound impact on what our clients focus on, it begs the question: how appropriate is it for us to deliberately bring our own beliefs and values into the equation?

If that makes you uncomfortable, ask yourself the question: if you had a client who told you they intended to do something which is clearly opposed to your own values, such as sabotaging a colleague’s career, would you be happy to remain completely non-directive, or would you feel the need to challenge them?

On the Systemic Team Coaching Diploma, we bring our belief that a team can only truly be effective if it actively considers the systems in which it’s embedded. For example, we encourage the team to look from an ‘outside–in’ perspective at what’s needed from them and take a ‘future-back’ view of what impact they may have. In many cases this happens by actively prompting the client to think systemically, either by sharing information or asking questions which challenge them to explore a systemic perspective.

It is an issue which is also explored in the AoEC’s climate coaching programme. In this, coaches are encouraged to consider how to ‘show up’ and navigate the unfolding climate crisis with their client. We, coaches and clients, are at once part of myriad complex and harmful systems – and at the same time trying to be part of a positive solution. ‘Some really fun, exciting and powerful stuff can happen when we explore non-human stakeholders or past ancestors or future descendants’ offers George Warren, one of the co-creators and faculty on the programme. ‘Exploring all stakeholders helps our clients find new perspectives, new awareness and extra vigour to take courageous action’.

At the heart of this sits the question: What do you actually stand for? Or in other words, what impact do you want your leadership and team coaching to have in the world?

It’s perfectly reasonable to have a coaching model in which you want your influence over your coachee to be as minimal as possible. And yet as we find ourselves in one of the most challenging periods in human history, with social, political and environmental issues which threaten the security of life on this planet, it’s equally valid to be clear about what you stand for and to actively integrate it into your practice.