Team coach diaries - How to scope, plan and cost a team coaching project 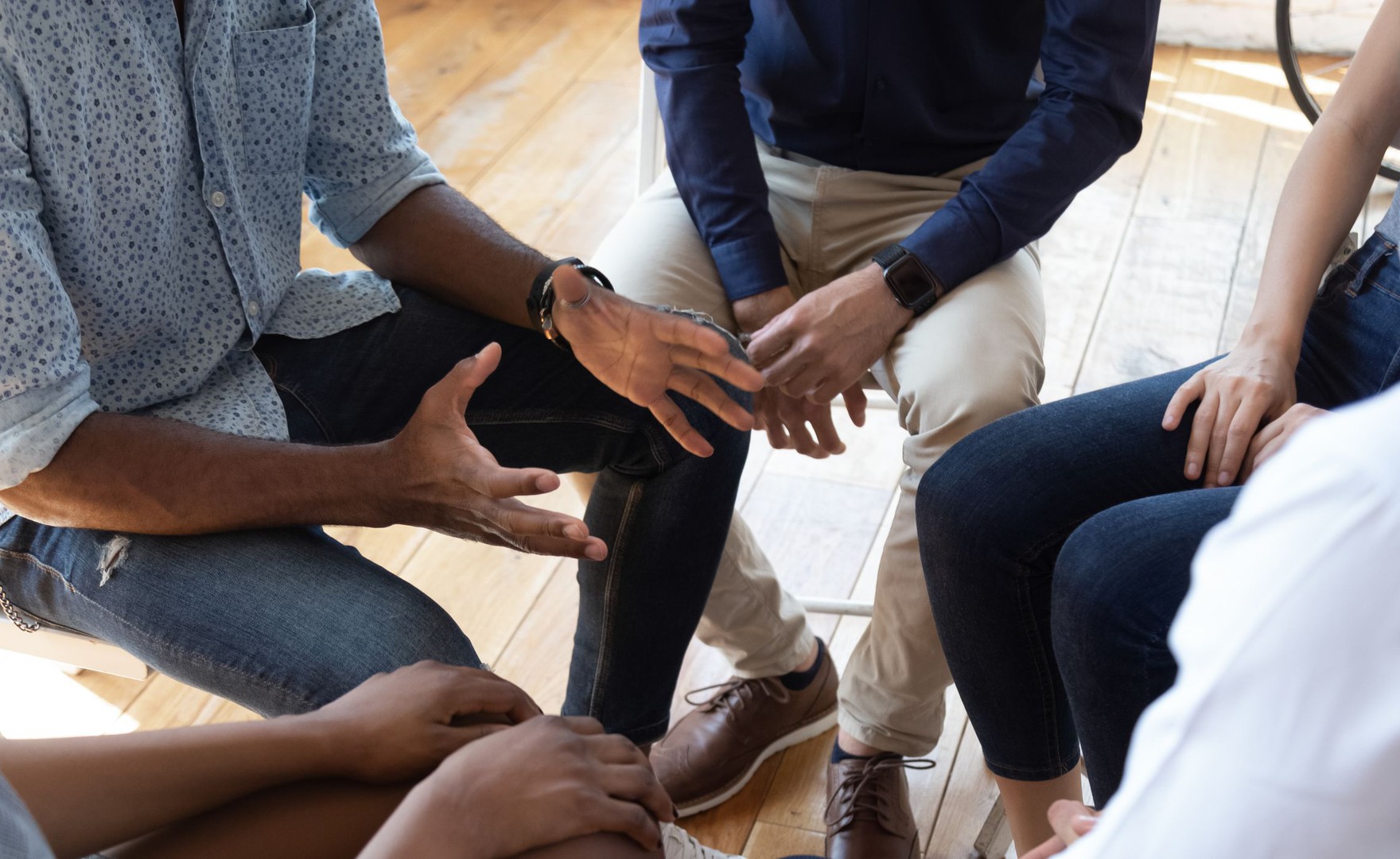 The situation is pretty predictable. You’ve spoken with a client about how you could support a team’s development through team coaching. You’ve also spoken with the team leader or manager to get an idea of what the team’s issues and opportunities are from their perspective. The team sounds like a suitable candidate for team coaching – and the client’s become excited at the idea of proceeding.

Now they’ve asked you to provide a price and a breakdown of what the assignment will cover. So, what do you do?

Unless you’ve got a tried and trusted coaching structure for working with teams, you might feel challenged about how you cost and quote for this work – particularly as you haven’t even spoken to the team yet.

But if you can’t answer this very reasonable request the project is going nowhere.

Team coaches, who are often far better at coaching than they are managing the commercial and marketing aspects of their business, may be equally stressed and perplexed by this situation. But it needn’t be challenging.

Team coaching can be structured the same way that individual or leadership coaching programmes are structured. That is to say, you can be clear about the likely length of the assignment and number of coaching sessions you propose – you just can’t specify what the exact topic of each coaching session is likely to be.

Which is different to team facilitation or training programmes, in which we are more likely to have a very clear idea of what the content of each session is likely to involve.

But team coaching is of course first and foremost coaching – and therefore the precise goals of the assignment have to be decided by the coachees – e.g. the team themselves. And once those have been agreed, each coaching session can, like a leadership coaching session, involve the coach largely responding spontaneously to what the client happens to bring to that particular session. Or what emerges during it.

But either way you can usually tell a client you anticipate running four – six coaching sessions and there are certain key topics – team dynamics, the team’s purpose, stakeholder connections and ways of working – which are likely to be covered.

However, there are also a few key differences with one-to-one coaching.

For example, it will help the project start well if the whole team feels that they have been consulted as early on as possible. That’s why, I also include one-to-one conversations with each member of the team to hear from them individually and confidentially what they think the team needs to focus on. This also gives them the opportunity to size me up, in much the same way as they would in a leadership coaching chemistry session.

I’ll also include extra time for a scoping workshop before the main sessions kick-off, in which the team identifies what its goals for the coaching programme should be. This is likely to follow a period of investigation and enquiry for them to speak to some of their stakeholders and carry out some research into what their organisation, clients, customers and indeed the wider environment in which they operate, really need from them.

Digitising the views of stakeholders

Alumni of the Systemic Team Coaching® Certificate can use the Team Connect 360 at this stage. It’s an efficient online team 360 in which various stakeholder groups and the team itself, are invited to answer a series of questions linked to the five key areas of Peter Hawkins’ model of high-performing teams.

This systemic approach places a greater emphasis on coaching the team to better understand the systems in which it’s embedded and what stakeholders require from the team – which might have moved on considerably from the days when the team’s mission or vision was last articulated.

Collaborating with the team leader