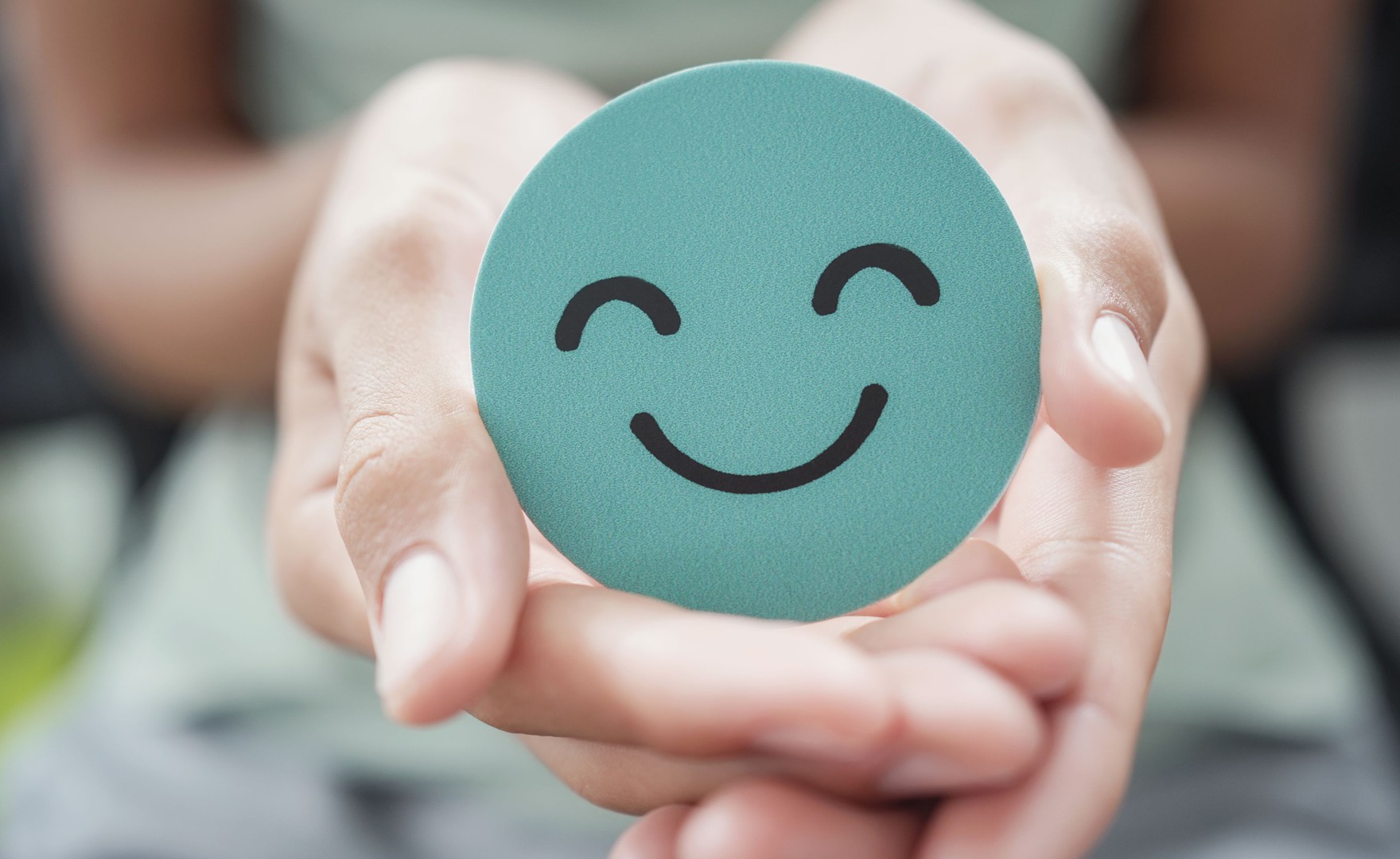 When you’re working as a team coach, it’s beneficial to have different ‘Team Effectiveness’ models up your sleeve. You may not be attached to any of them, but it is useful to support your team in understanding what contemporary academics and specialists believe contributes most to powerful team performance.

However, there is a lot more than just models or theories involved in effective team coaching, and recently I have come to realise that one of the key ingredients is oxytocin.

Sometimes referred to as the ‘love hormone’, oxytocin plays a critical role in helping us feel connected with others and generating trust and a sense of belonging.

New mothers produce it in abundance, particularly when breastfeeding, as it’s an essential hormone for the mother-baby bond in the early weeks. The rest of us will experience peaks of oxytocin when we feel safe and connected with others. Think about the feelings you get when hugging a loved one, stroking a much-loved pet, or sharing stories with friends and family.

The cocktail of hormones in our bodies at any given moment directly influence how we think, feel and behave. But much of the time in the modern work environment, our systems are flooded with adrenaline and cortisol. These hormones put us into a stressed and action-focused mode, and can suppress hormones necessary for good decision making, relationship building and performance - such as testosterone which increases confidence, dopamine which links into our reward system enhances creativity, and DHEA which increases vitality and stamina.

When I work with a new team who are in the ‘forming’ stage of Tuckman’s Stages of Group Development, I’m focused on how coaching can create opportunities for them to strengthen their connections with one another, and build trust, specifically through conversations and activities which encourage the production of oxytocin.

Looking at this through the lens of Lencioni’s famous model, my intention is to enhance the team’s ability to have honest conversations and a healthy exchange of views.

I was working with a new team recently who were looking for opportunities to bond and consider how they could best work together.

In our first coaching session, I set up several exercises aimed at encouraging this process. The first involved each person bringing in an object that said something about who they are and what’s important to them. Team members were also encouraged to use objects to represent skills and experience which they bring to the team – creating a small collection of objects which represented the new team. They also selected inspiring phrases which illustrated values they hoped the team would incorporate.

You could feel the atmosphere in the room change as the session progressed. Anxiety and caution started to dissipate, and a sense of trust and partnership began to grow. Body language and facial expressions changed, as did people’s tone of voice and willingness to speak openly. I don’t think it’s fanciful to suggest one could feel an increase in the oxytocin in the room, given the increasing evidence to support the notion that we subliminally pick up on the mix of hormones and neurotransmitters of people near us.

As is always, my role here had been to create an environment where the team could have the conversations which they needed to have.

In the AoEC’s team coaching programmes we explore models of high-performing teams, including Peter Hawkins’ Five Disciplines Model which is the backbone of the Systemic Team Coaching® Certificate and Diploma and provides a variety of lenses for teams to explore ways of enhancing their performance. But we also look at how we open our senses to feel what’s happening with the team in the moment which might not be explicitly stated.